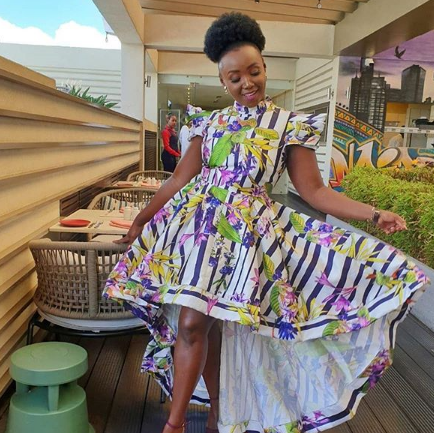 Kenyans have been complaining about the current economy state saying things are becoming tougher and tougher.

The government is taxing Kenyans left right and center a thing that has been killing business a lot. Actress Catherine Kamau, popularly known as Kate Actress, has opened up saying things are tougher because of wrong political choices Kenyans made.

Through her Instagram account, she said; “Am smiling on the outside but so much is going on in my head, you see, 2017, We called one another names, killed one another, Cyber Bullied one another, did so many things in the name of politics, sijui ‘mtu wetu.” 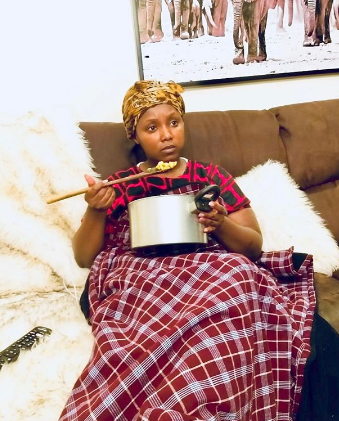 She added that it’s because of these that Kenyans are now suffering and being overtaxed. She urged citizens to make better political stand come 2022 if they want better lives.

“See our lives now ..I hope we see how much these people DONT REALLY CARE ABOUT US! THEY NEVER DID! THEY NEVER WILL! We are the ones working like donkeys and being overtaxed like slaves! 2022, I hope we do better  till then God bless Kenya.”