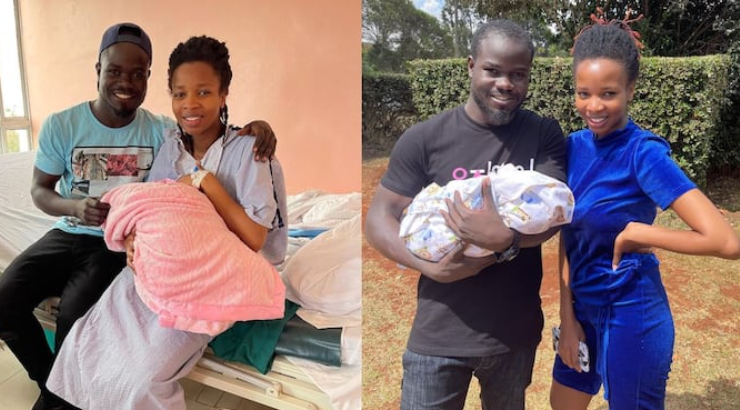 You’ve probably had enough of Mulamwah and his ex-girlfriend Carrol Muthoni squabbles. But there’s more to read about the two who have been entangled in numerous interviews and can’t eschew response about their separation.  They have become a household topic ever since they broke-up and new details emerge over & over whenever they’re interviewed.

This time, Carrol has responded to Mulamwah on his issue of doubting whether he’s the legit father of Keilah Oyando, a baby girl they welcomed 6 months ago. Mulamwah had divulged through a video that Carrol herself was not sure of who the father was. This is after he insinuated that Carrol was cheating on him with another man; whom they went to get family planning with.

”Things are getting overboard we try to keep quiet but the other party is not doing the same. She is doing interviews on a daily basis. There is a lot and don’t be quick to judge, because she was not even sure who the father to the kid was.”

Additionally, Mulamwah stated that the damsel wanted to terminate the pregnancy while it was 3 months old. 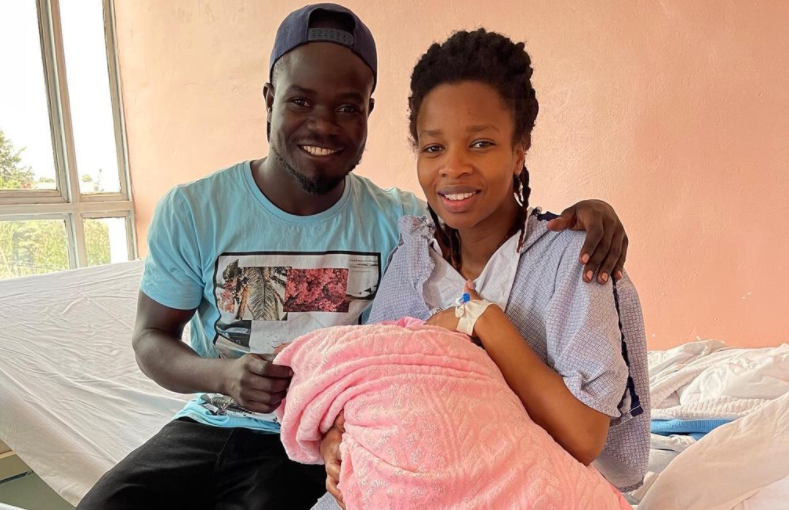 Upon seeing the paramount allegations, Carrol could no longer keep her cool. She made her grieviances known through a recent interview with comedian Dr. Ofweneke. First, she refuted the claims of wanting to terminate her pregnancy, and stated that she actually wanted a baby, bearing the fact that she had a miscarriage before.

She also admonished Mulamwah to conduct a DNA test if he’s having doubts about being the legitimate father of Keilah.

At 6 months, their daughter is currently being taken care of by Carrol. And she claims Mulamwah is free to visit them anytime he pleases. The two sweethearts have however, decided to move on with their lives.