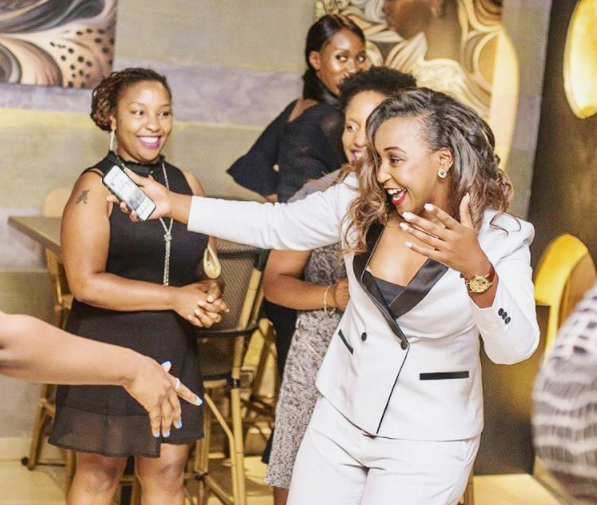 Betty Kyallo has quite the melt down on her Instagram page this past weekend during one of her live sessions; that left many on social media talking about Ms BK! 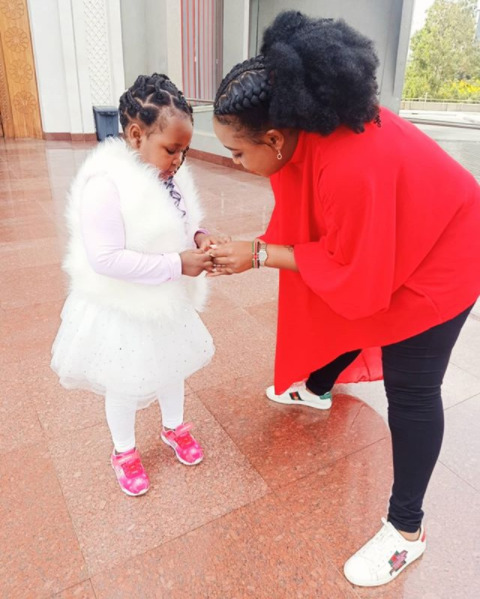 Having enjoyed a drink or two, Betty Kyallo decided to entertain fans by revealing a few things they had been asking about her. However despite trying to control the alcohol in her system; it appears to have taken over her hence the melt down!

According to Betty, she is no ones role model and unlike what many think; she makes mistakes just like any human being and now wants people to stop pressuring her by expecting the impossible!

Well, being a media personality many have always expected a-bit too much from BK who also has her own shortcomings! 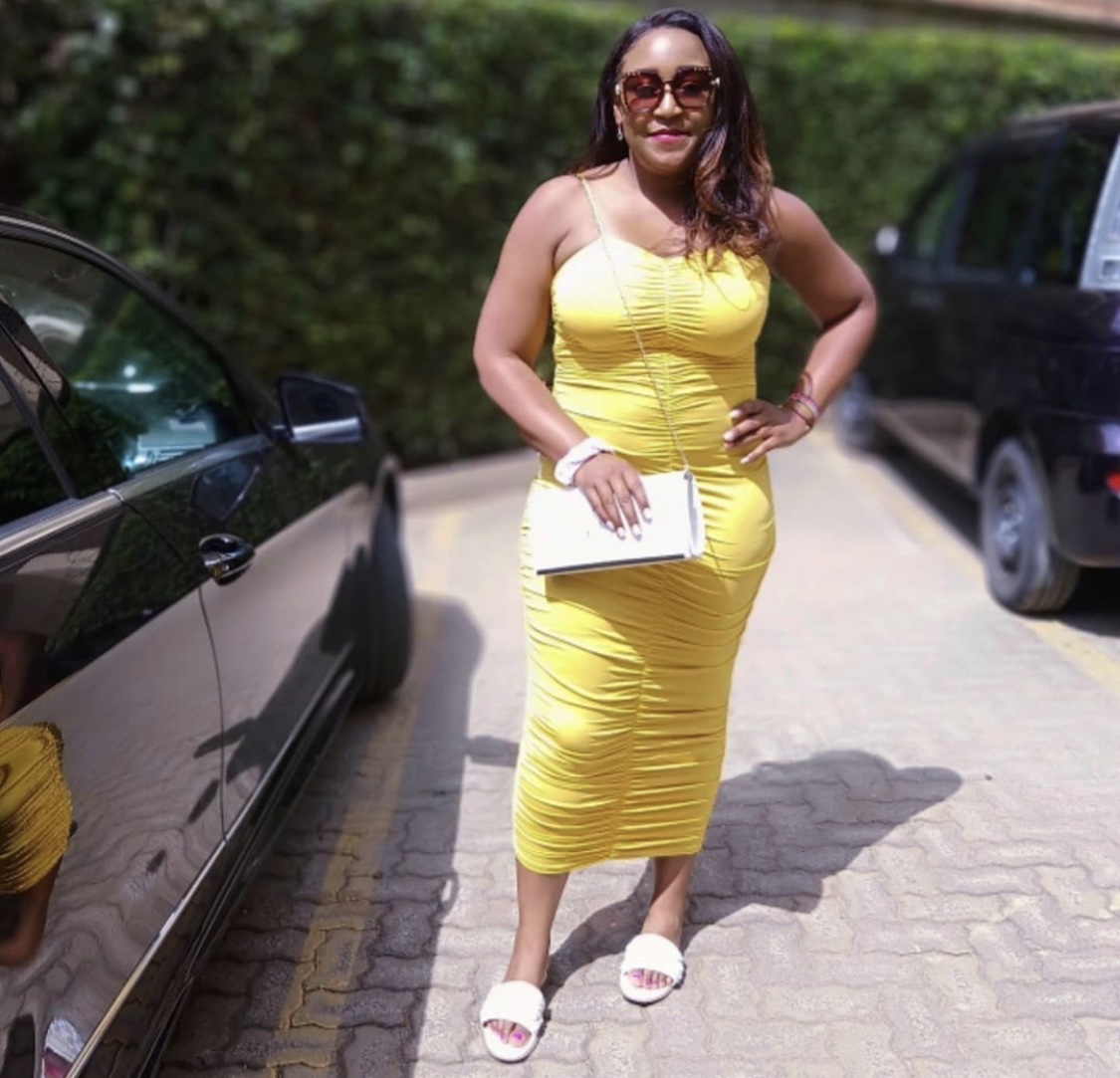 Betty Kyallo trolled for her figure in yellow dress

She however made it clear that the only person who should expect much from her is baby Ivanna, since she is her daughter and her responsibility!

In the video making rounds on social media BK also proves that alcohol can also bring out the vulnerable side of a person; especially those who suppress their feelings.

In the live session Betty also mentioned that she is currently not a wife but this may soon change; meaning that their are chances that her Somali bae is ready to make her his legal wife! 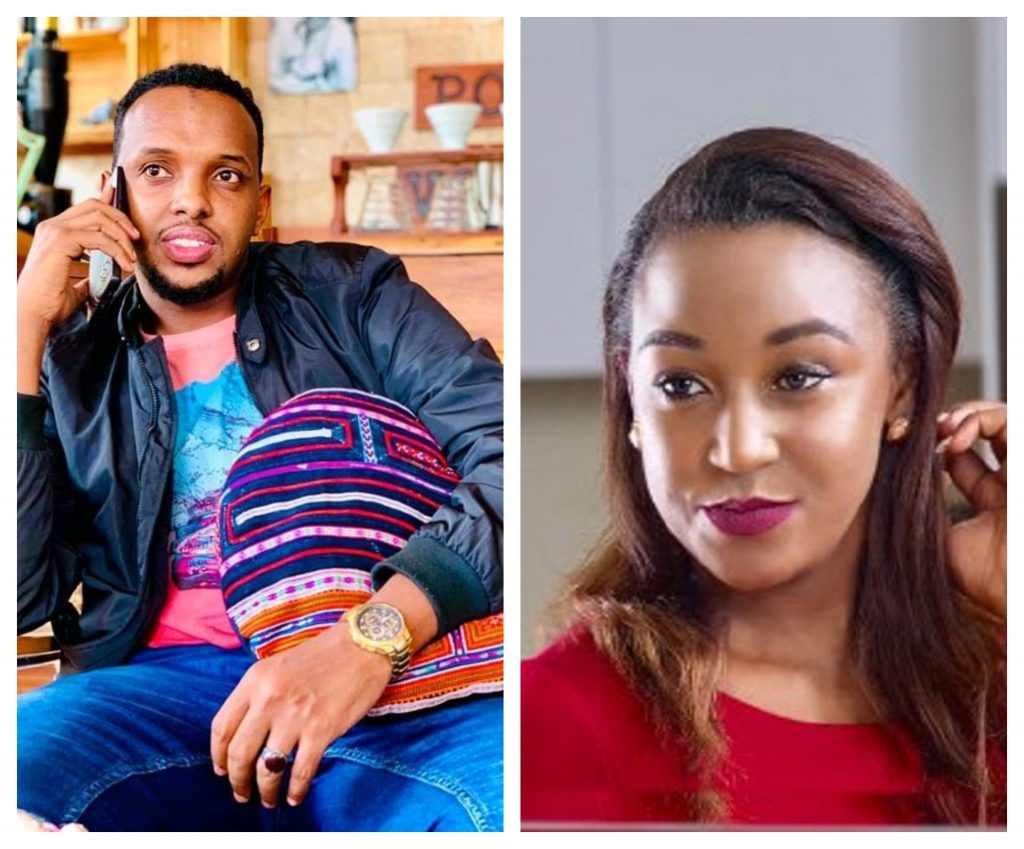 We can however not affirm this since alcohol makes people quite creative especially when intoxicated, but if indeed BK is set to walk down the aisle; then I bet this will be the beginning of a new journey for the single mother of one.

BK’s ex husband Dennis Okari on the other hand already moved on with a lady identical Naomi. 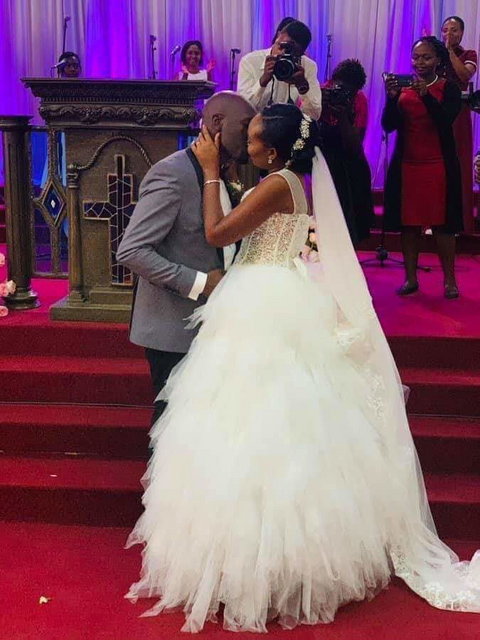 So far all fans know is that Naomi and Dennis met in church and soon after fell in love!