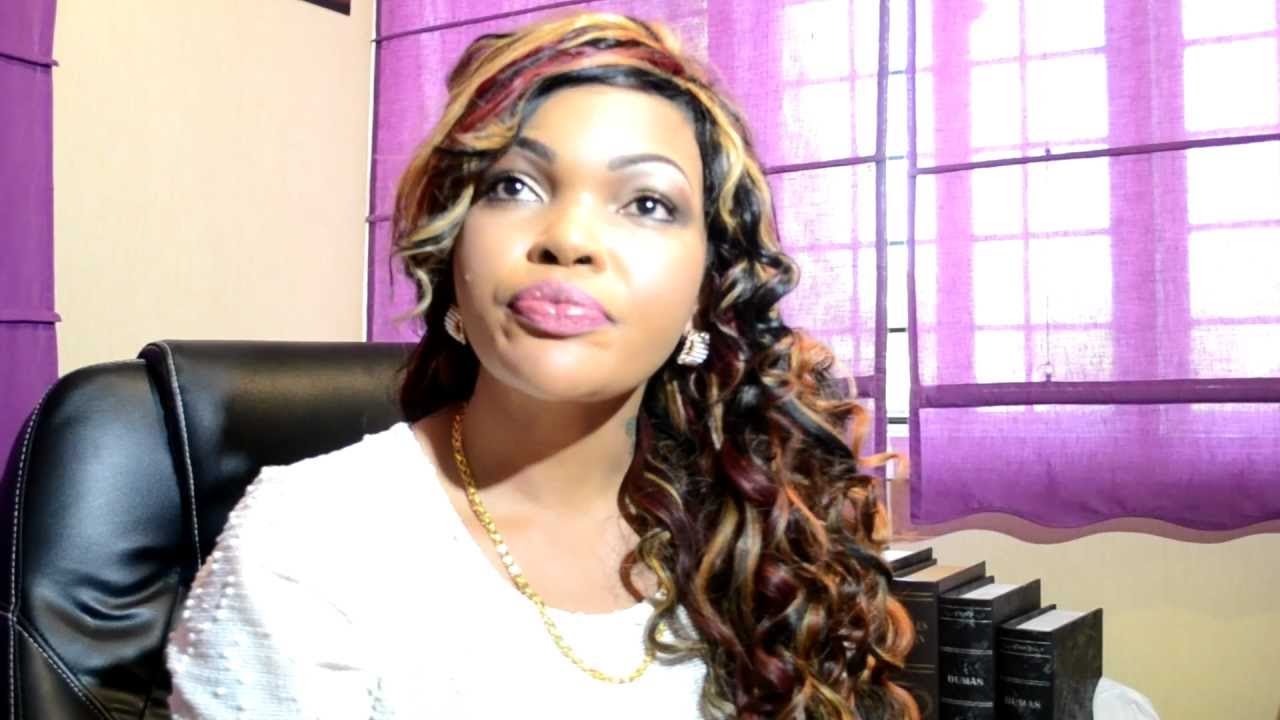 29 year old Wema Sepetu plans to get rid of her uterus three years from now. Her inability to get a child is the main reason why she intends to do this.

Wema has had several miscarriages over the past years; the last time Wema was pregnant she was expecting twins who were fathered by Idris Sultan but unfortunately she had another miscarriage in February 2016. 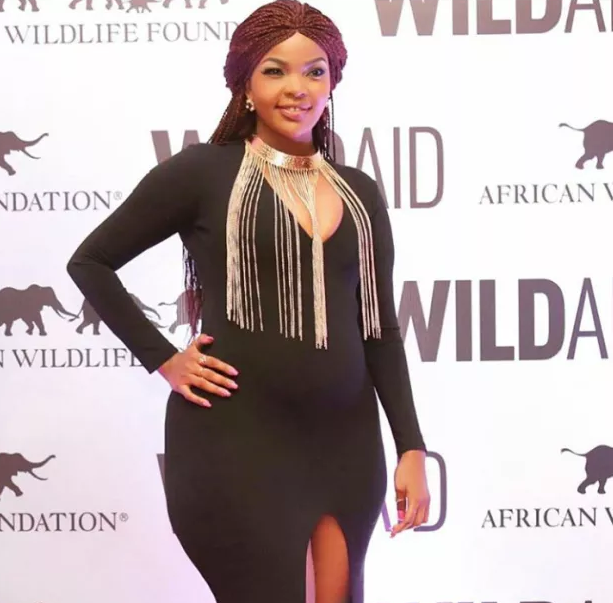 Wema Sepetu when she was pregnant with twins

Also read: “I have already accepted my condition” Cyber bullies compel Wema Sepetu to address inability of her uterus to hold pregnancy

The former Miss Tanzania 2006 has since revealed that she intends to remove her uterus at the age of 32 if she wouldn’t have managed to get a child by then.

Wema told Global Publishers that she had sort medical help for her problem and was ready to get pregnant again, she however made it clear that she would remove her womb if she fails to give birth to a baby. 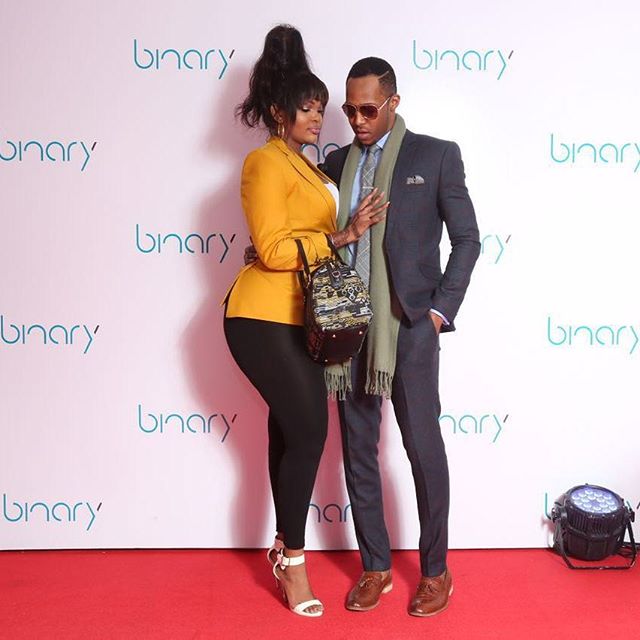 The former beauty queen also opened up about her love for homosexual men, Wema said that several people including her mom had warned her against staying with gay people at her house but didn’t heed to their advice.