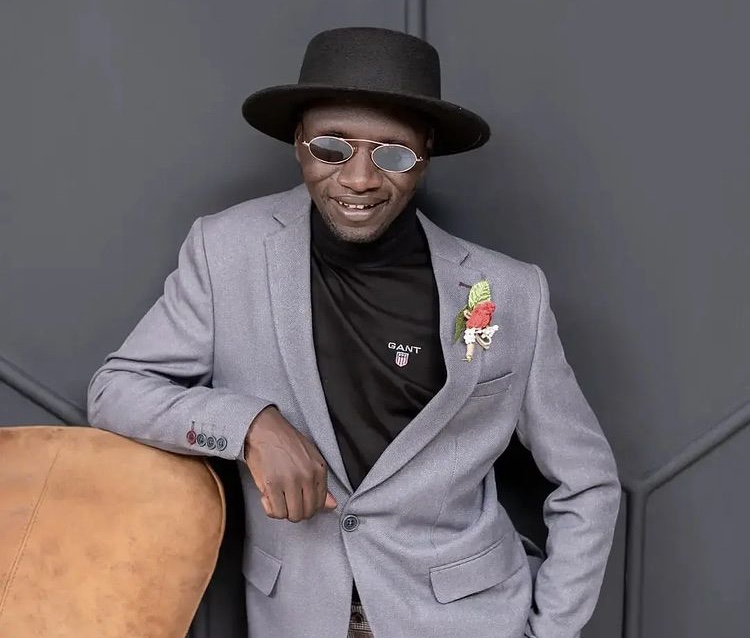 Stivo Simple Boy never had it easy while growing up and things actually got worse for him after coming to the city – hoping to better his future and that of the next generation.

However the city life wasn’t as easy as he thought. That’s because getting a job needs connections which he didn’t have hence forcing him to look for alternatives just to survive. 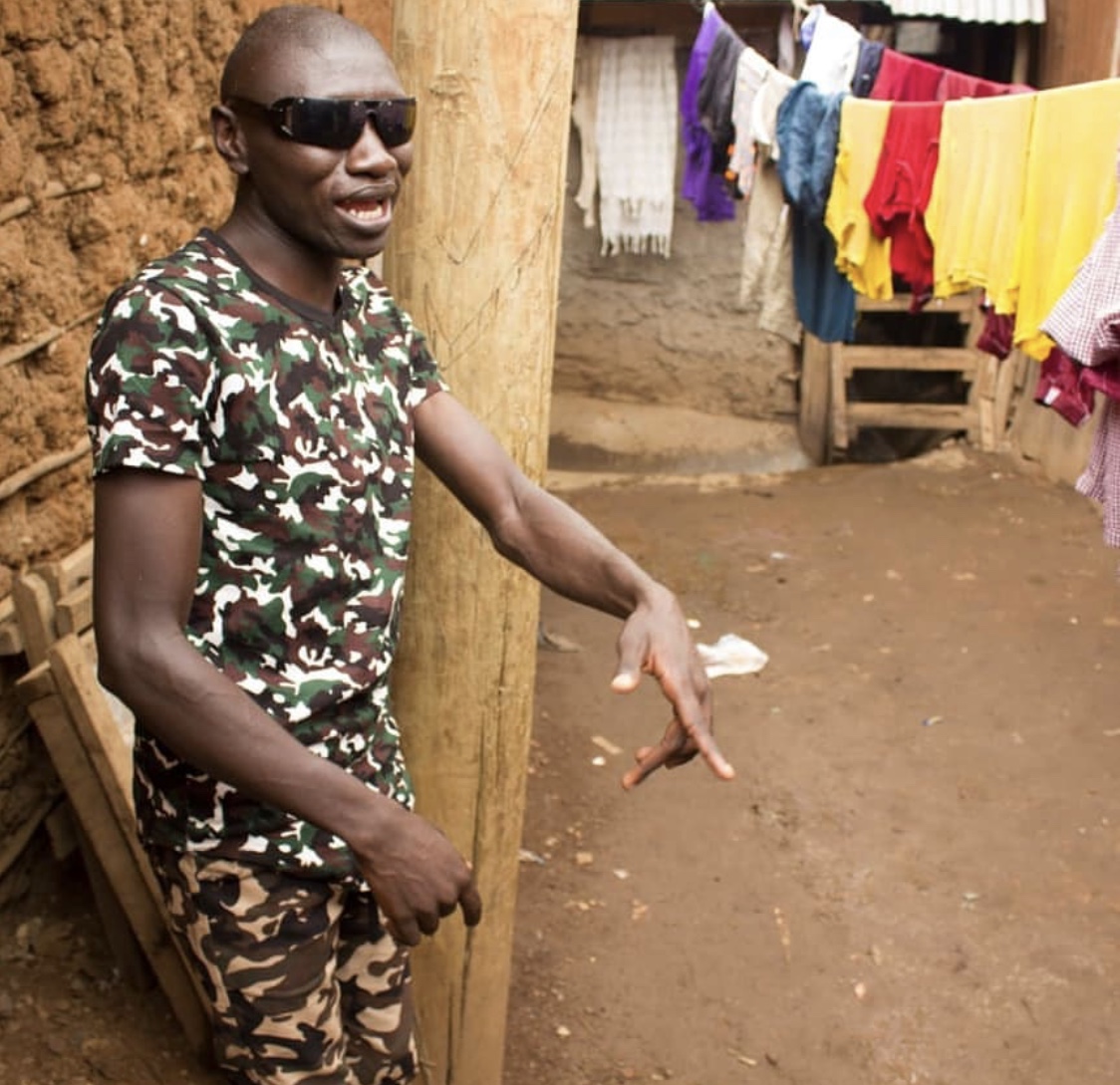 Im guessing this is how he ended up venturing into music and after his Mihadarati hitsong, Stivo finally got his breakthrough. Just to show how far he has come – the freshi baridi hitmaker recently shared a video showing his bedsitter to the world – and honestly – Stivo is slowly making progress.

Speaking about this particular bedsitter, the singer wrote; 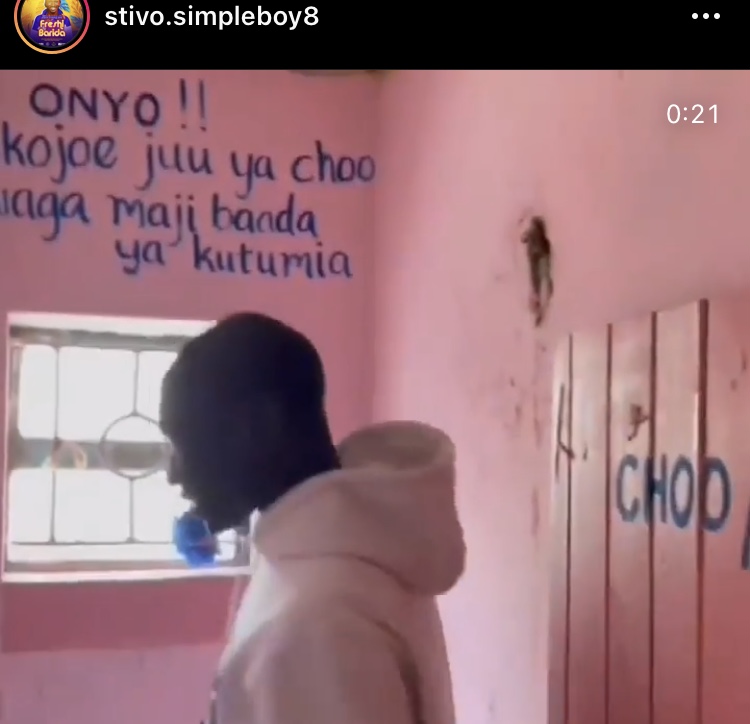 The young lady who has been making headlines ever since Stivo dumped her once came out guns blazing as she accused his management of theft and negligence saying;

But now that he is under mib Africa management – life imekuwa freshi baridi.