“What forced me to put dreadlocks,” Willis Raburu speaks 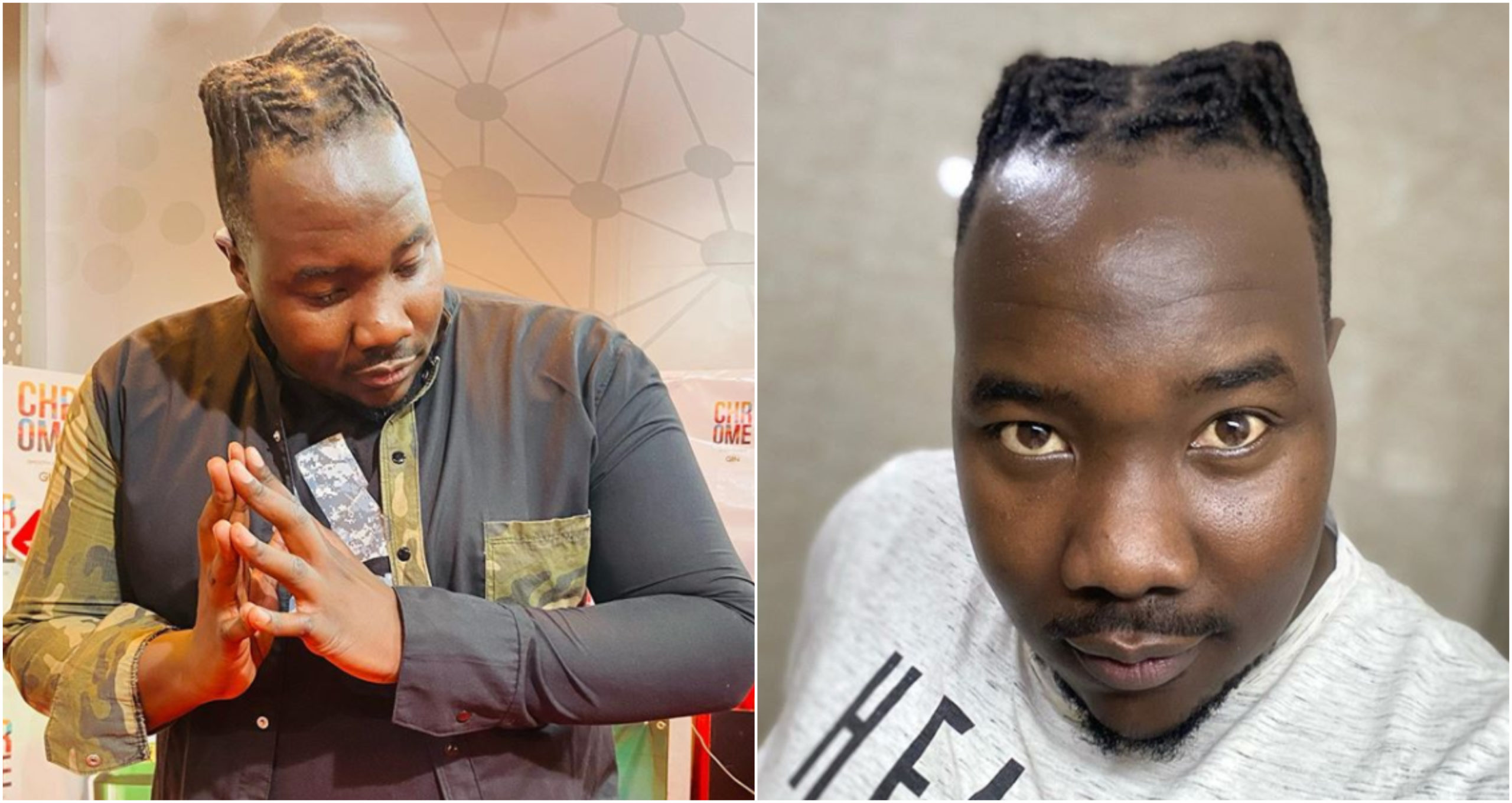 Citizen TV presenter, Willis Raburu aka ‘Big man Bazuu’ has finally come out to explain the story behind his new hairstyle – the locs.

The upcoming Gengetone artiste unveiled his new look late last week, something that left fans confused and questioning his ability to still present news in that state.

Soon after clarifying that that was going to be his last time presenting news at the station, but will still sticking to his popular night show 10 over 10. 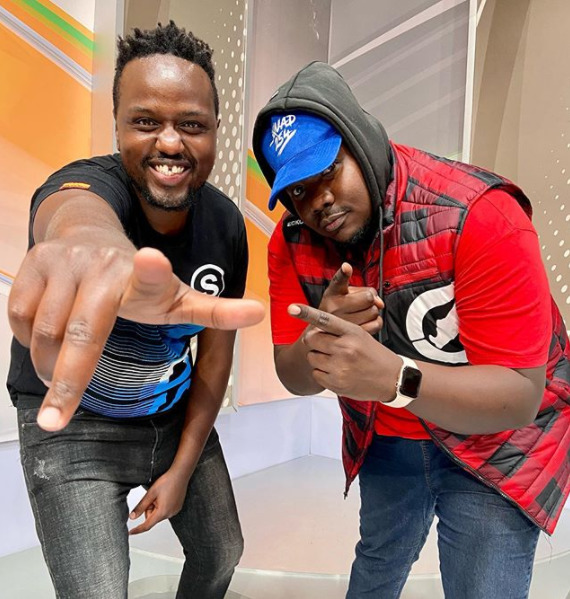 But what many do not understand is why he had to go for that particular hairstyle, a question he has finally answered.

The story behind the locs

Up and close on Mseto East Africa, Raburu admitted that 2020 had taught him a lot, including the fact that tomorrow is not guaranteed, so do what speaks to your heart before it is too late. 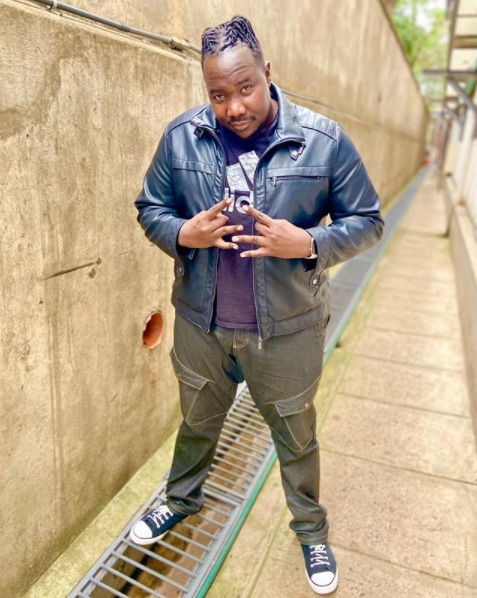 Because, being a Gengetone artist and getting dreadlocks on, had always been his dreams.

Stating that regardless of what society would think of him, he was going to do what he had always wanted to do and nothing would stop him.

“Dreadlocks was something I always wanted to have and also because of my love for Reggae music, I had to them put on. The money is mine, the hair is also mine.” 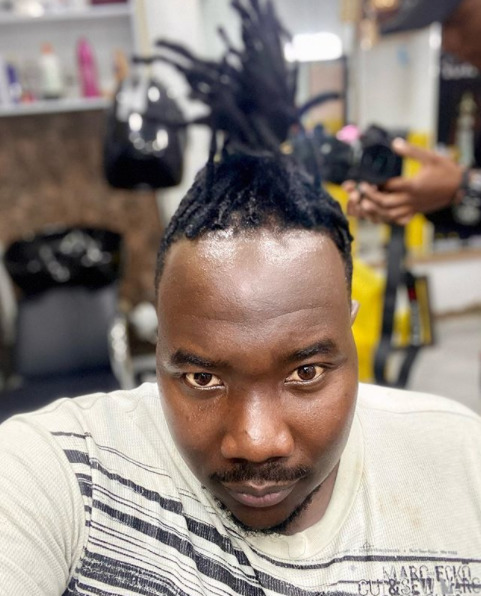 “What I am doing with 2020 is to do everything that I have always wanted to do. Because if there is one thing 2020 taught us is, everything can change in the span of a second, without you achieving what you always wanted,” Willis stated.

Responding to his ex, Marya Prude’s comment about his new hairstyle, Raburu claimed he never even came across her post and that it does not concern him what she has to say because everyone has freedom of speech.