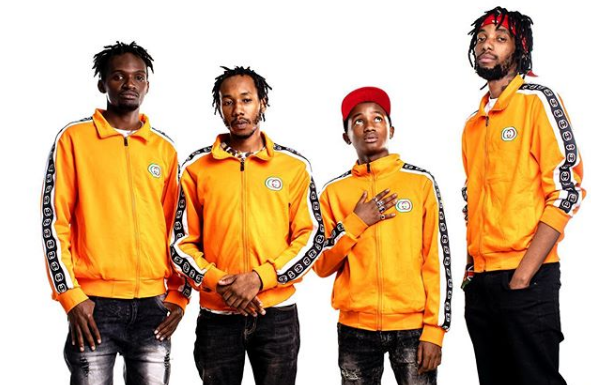 There’s no doubt about the wave of Gengetone music genre being short-lived. Netizens enjoyed all kinds of Gengetone artists until the year 2020. We enjoyed it while it lasted. And one of it’s pioneers, Ethic, have not been on the limelight for the longest time.

The genre was a jam that thrived immensely since 2017. Every gengetone song released during that time was just so entertaining and enticing. It was the genre that everyone enjoyed with ease. The likes of Sailors Gang, Ethic were among the best during that period. I bet they made loads of cash during that period.

A few years later, the genre is diminishing tremendously. Some have tried to revive it but the efforts have ended in a cul de sac.

Read also;List Of Secular Artists Who Started Out As Gospel Artists 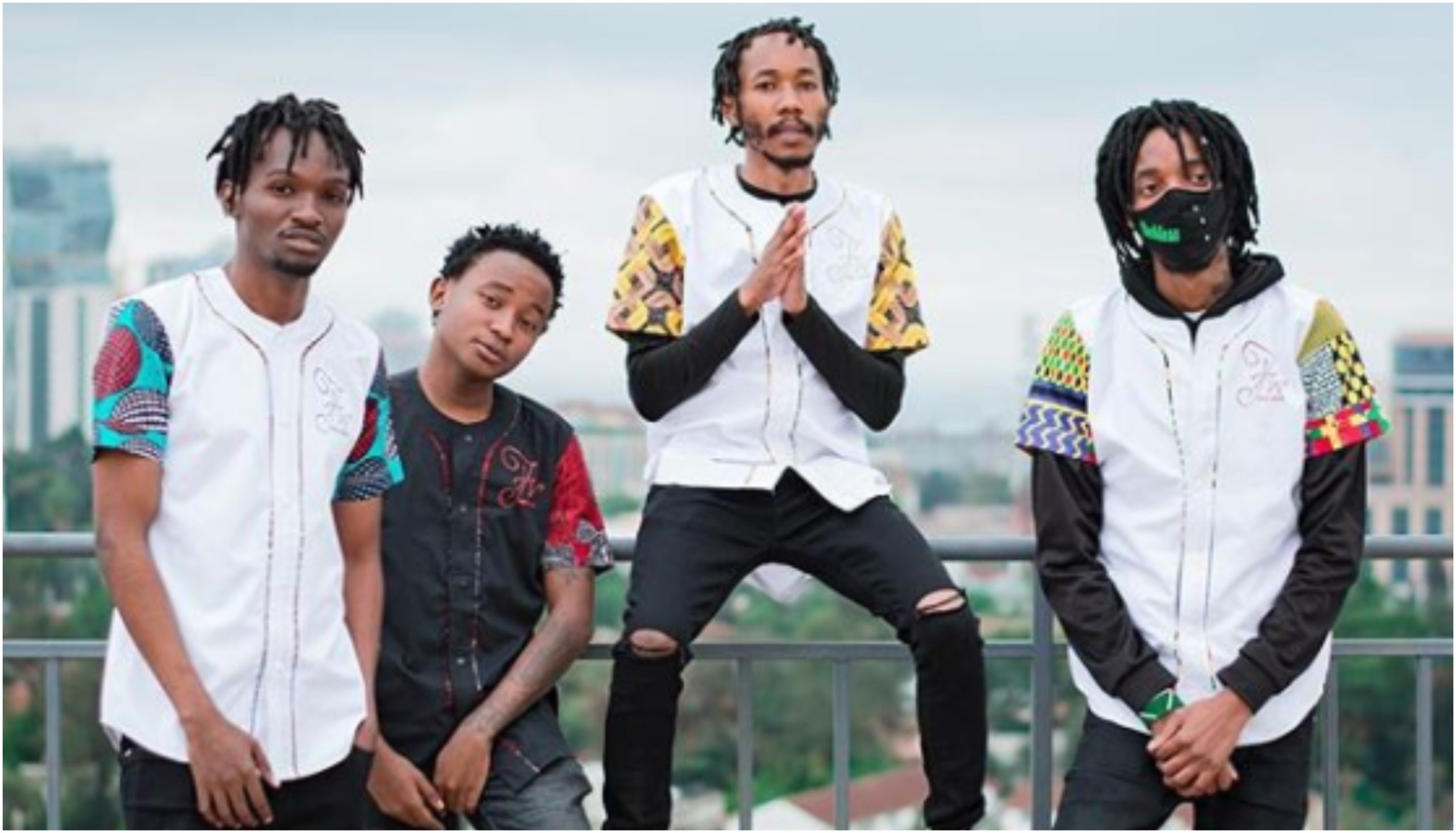 While we enjoyed it, the genre wasn’t good enough to live up to the expectations of fans. The songs became monotonous and repetitive. Some of the Gengetone artists transitioned to other genres. A good example is Sailors gang member Miracle Baby, who decided to go to Kikuyu songs, popularly known as ‘Mugithi’. Eventually, Gengetone was overtaken by genres such as Amapiano and Afrobeats. The two genres were so interesting that they became fans’ favourite. Everyone is now hyping them; forgetting the roots of their own.

To add salt to injury, Kenyan musicians, compared to Nigerians, are not living up to the expectations. Now, the views are heading abroad. It’s high time we promote our own no matter what.