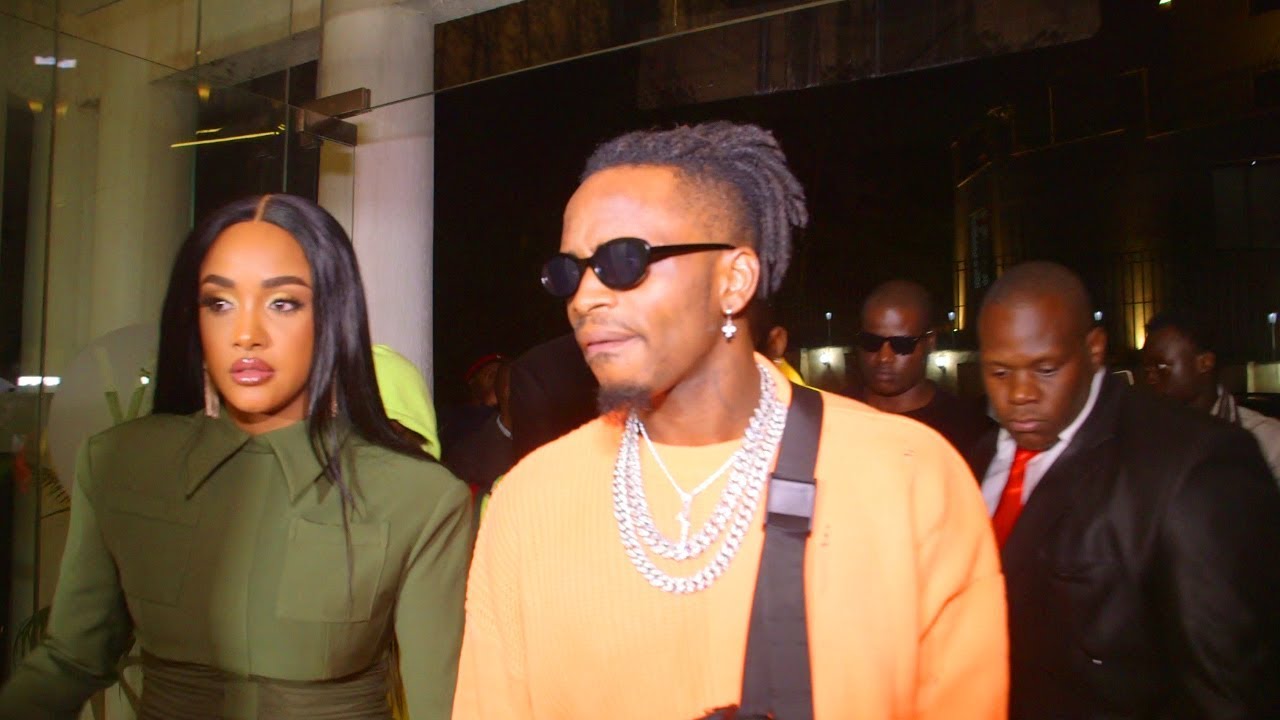 Tanasha Donna is facing a rather interesting question. A dilemma that will unfold soon enough and depends on her efforts and talents just as much as it depends on whomever Diamond Platnumz dates next.

You see, Tanasha donna’s fame is currently intricately woven in with Diamond Platnumz’ brand. She is yet to release a song on her own since her split and we are yet to see whether she has the star quality and the talent to make it on her own. 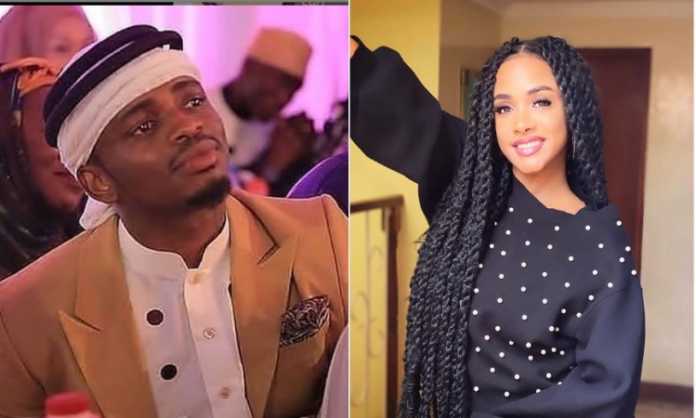 While she was in Kenya prior to the breakup, she was a radio presenter with middling fame and success. But once her relationship with Diamond Platnumz came to light, she shot to prominence almost overnight. Infact, it can be argued that Diamond dating her wasn’t worth a damn outside of the child they share. Tanasha, on the other hand, grew in stature and fame and she was able to record an entire EP free of charge as well as getting to put out music that introduced her to an audience she would otherwise have stood no chance of reaching.

Now, while Mondi is in her past, it is the recent past and any mention of her name conjures up his memory and given that he is a superstar, she can ride on his coattails. However, were he to announce a new relationship or were he to be linked with a woman longer than say two months, she will be consigned to the forgotten heap with the rest of her exes.
Or perhaps she will enjoy some level of success but it can’t foreseeable reach the same level she did while with Chibu Dee. 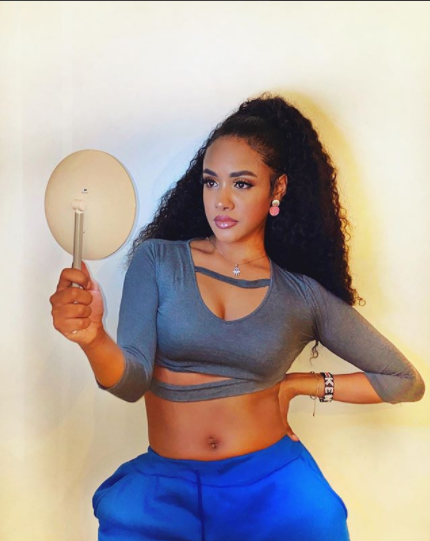 So what next? When she finally releases a new song, which artist could she possibly collabo with who sits on Diamond Platnumz’ profile? I mean, she could always try and work with a Nigerian artist but they ever so famously charge for collabos. or perhaps it will come down to her insisting Chibu Dangote works with her one last time?

Because even if she calls in a couple of favours and gets the song to play on radio with heavy rotation, her YouTube numbers will reflect that she is an industry plant.
But if Tanasha Donna can score that one hit, an earworm of a song, then maybe, just maybe, she can create a hit. And as unlikely an outcome, as this is, that could actually propel her to a level of success that sees her build a base in Tanzania and beyond.