When going to work is torture: Say a prayer for Shaq the Yungin 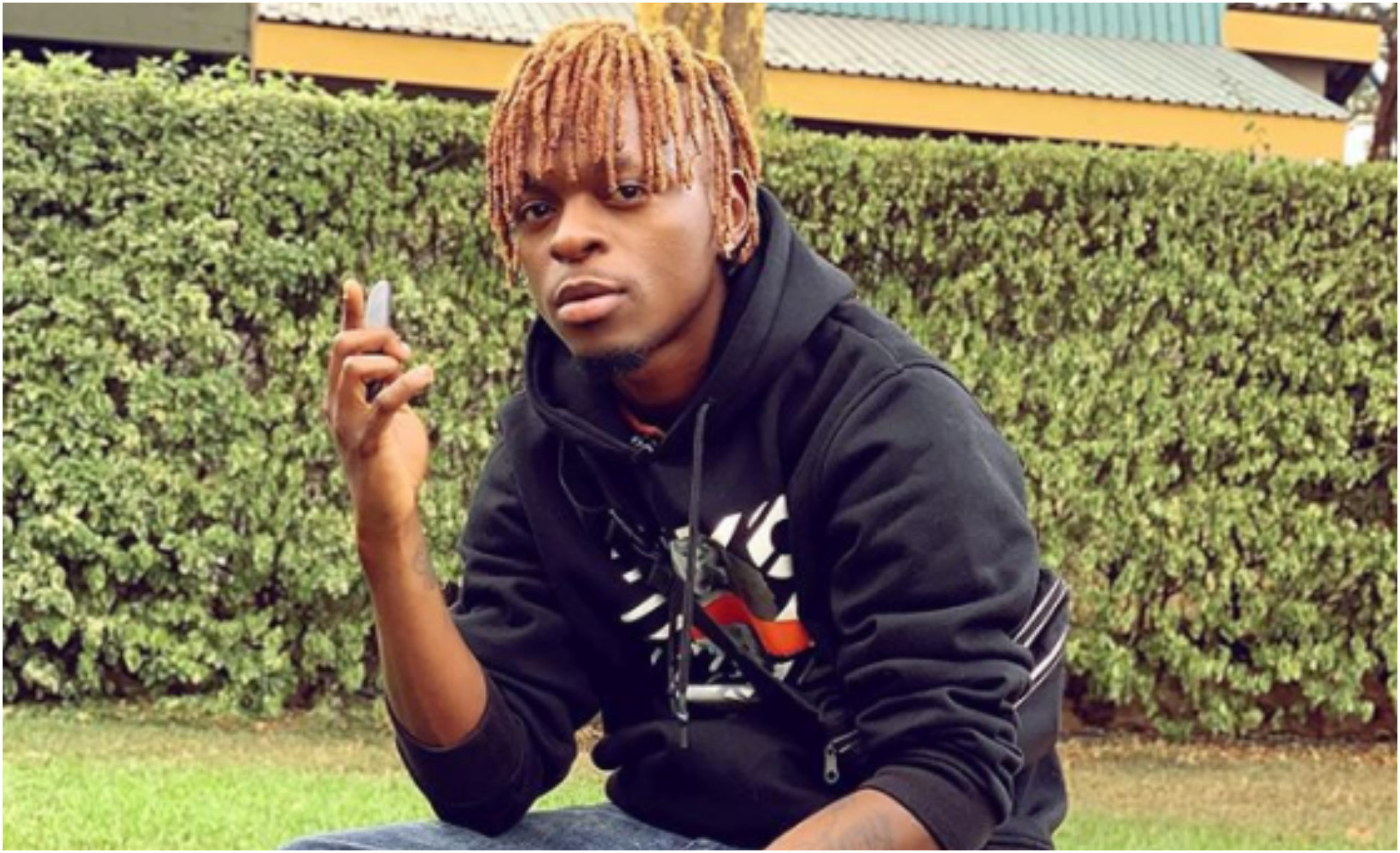 You can’t help but feel pity for Kenya’s youngest sponsor, Shaq the yungin and the worst part about it all is that his mentors have abandoned him (here’s looking at you Shaffie Weru) and his life is now completely unbearable hell. I say this with all confidence because I have watched his personal lie implode as his ex-girlfriend decided to cheat on him with his scum-of-the-Earth former best friend, Sean M. Preezy.

And the reason I am not mincing my words is that this is truly an insufferable situation with the popular NRG presenter and internet personality ( I think this is the parasitic group of people called influencers) being tucked and having to deal with it being rubbed in his face constantly. And The unfaithful friend thinks this cringe situation is something to be proud of. 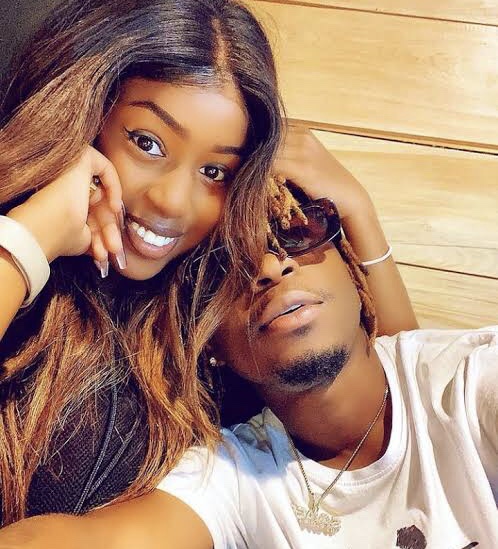 Shaq the Yungin weighs in on breakup with girlfriend, Cindy

You see, among men, we evolved to have a bro-code. The reason for this is because when times of hardship creeped into society, men had to nut-up and handle it. When the barbarians were at the gates, it was men who had to go and deal with them. During times of famine, men had to lead their families in search of greener pastures. When there were brigands raiding and looting, men had to go nd deal with them. Shaq the Yungin and Sean M.Preezy were supposed to have this sort of a relationship. That is why what the latter did to the previous is so disgusting.

Shaq The Yungin opens up about recent fight with ex best friend, Sean over ‘their girlfriend’

Can you imagine being in the foxhole and knowing you cannot trust the man to your right? How would you fight as a cohesive unit? And all for some mediocre lady who for whatever reason decided to use one friend against her ex-boyfriend and to her credit, she was dating one fool and his best friend too is a few chromosomes short of being fully there mentally. 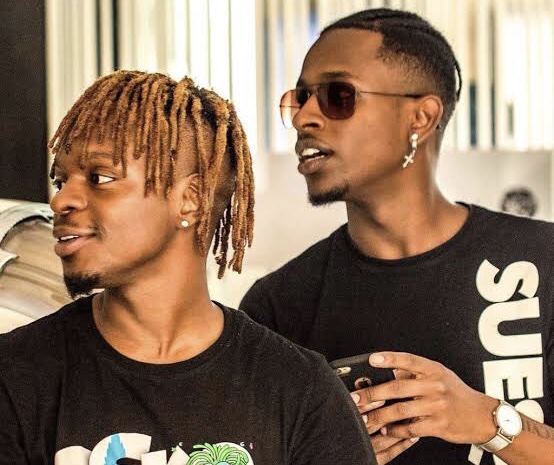 Think about it. What sort of man would refuse to warn his friend when he steps out of line, instead preferring to allow his discontent to fester and turn into resentment that causes him to sleep with his now-former best friend’s woman? That is outright despicable. And Shaq the Yungin is forced to work with that snake in the grass.

Shaq the Yungin attacked, robbed and left for the dead in night ordeal (Video)

They have to have brainstorming meetings together, have to breathe each other’s air, and honestly, anytime Sean’s phone trills or vibrates, he has to wonder whether it is his ex-girlfriend sending lovey-dovey messages to his former friend and current colleague. 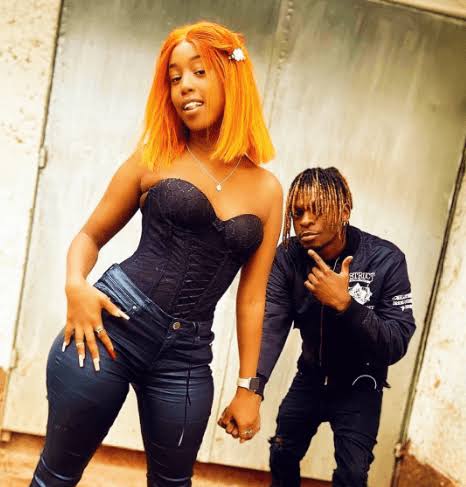 In the past, Shaq the Yungin would have been forgiven for fragging his colleague. Why else do you think history is littered with examples of friendly fire? But this is where he should seek out the wisdom of his mentors. They are the ones who are supposed to be checking in on him to ascertain his mental state and ensure he is not about to go on a psychopathic spree.

And to think all of this was occasioned by a lady. When Kenya has over 10 million eligible women to choose from. So going forward, I doubt any of Sean’s friends would trust him to be alone with their significant others. And the only way he can somehow salvage his character following this debacle would be if he actually does end up marrying Cindy (I just realised I had forgotten to introduce the lady at the centre of this theatre of the absurd because that is how irrelevant she is to all this). 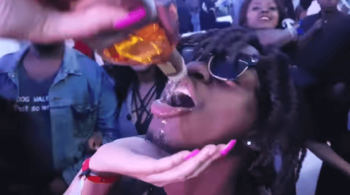 Or in the unlikely chance, this was all some misguided attempt at garnering attention for NRG as a publicity stunt.