“When this disease hits, it hits very hard” Churchill weighs in on Akuku Danger’s health 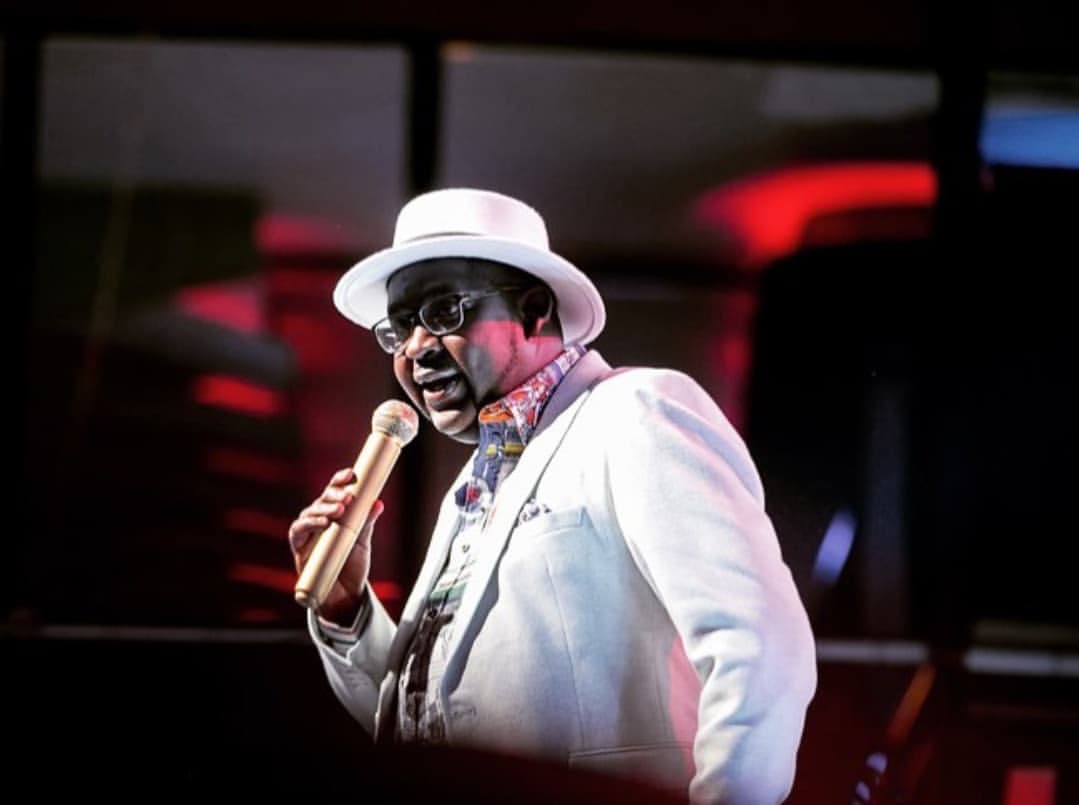 The year 2021 did not end well for comedian Akuku Danger who is currently admitted at the Nairobi women hospital, Rongai – following health complications.

From what we heard is that the comedian has been battling Sickle cell anemia for years; but two weeks ago, things got worse and the sickness almost cost him his life. 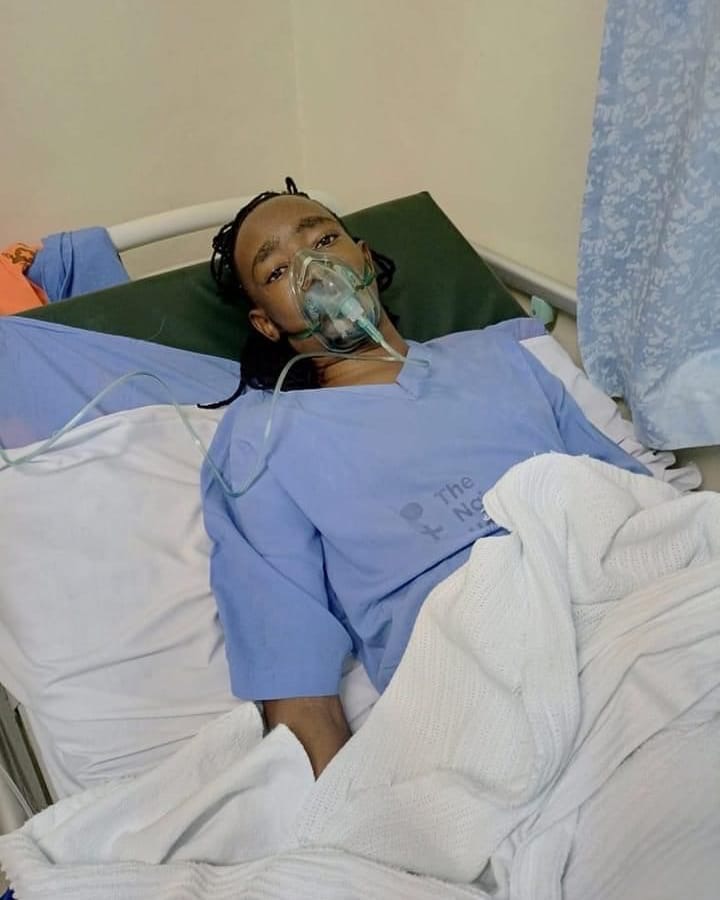 But thanks to friends and family; Akuku was rushed to hospital where he received treatment but just for a short while due to funds. His family from Churchill show however intervened by holding a ‘fund me’ session; that saw fans raise 400k in 3 minutes during the New Years event.

Speaking during the event, Churchill hinted that Akuku Danger has been fighting for his life for years; and the only reason he has not yet given up – is because he loves his comedy career that keeps him going. 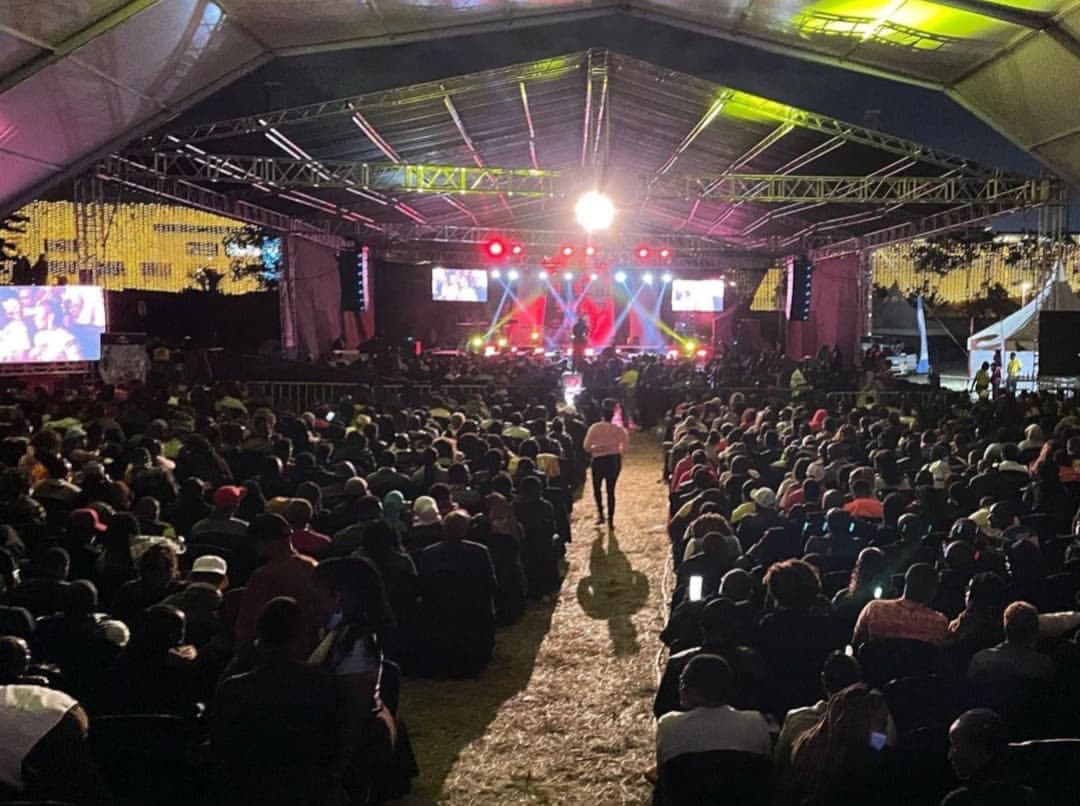 Akuku Danger was born with Sickle Cell Anemia and that means he is always in and out of the hospital. Being able to come here and entertain you is what has kept him going. Imagine being told you have a year to live.Do you know how depressing that is? But he keeps going.

Having seen similar cases before, Churchill used his platform to raise some medical funds for Akuku Danger saying;

The thing with the disease is that when it hits, it hits very hard. We have dedicated this show to Akuku Danger and part of the proceeds from the show will be used to clear his hospital bill.

And just like that, fans raised 400k in only 3 minutes -which was later used to help sort out the comedian’s hospital bill.