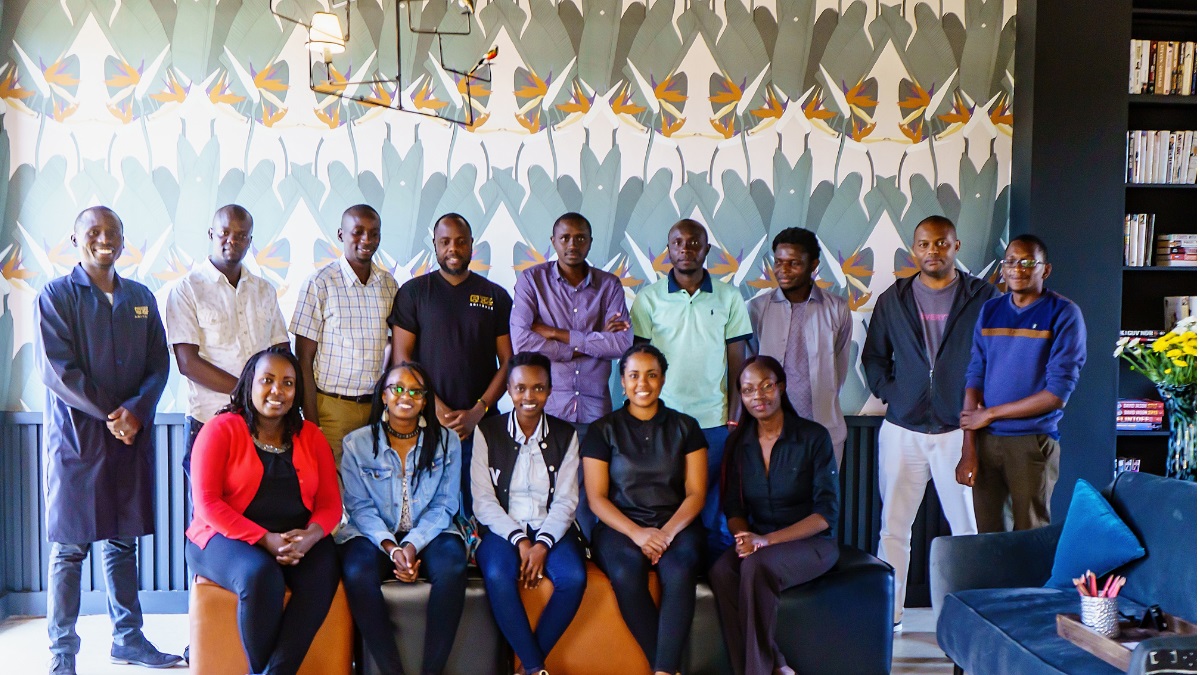 All it takes is a green card to live and work legally in the United States of America. It’s not easy peasy to get the green card. Due to the high requirements in other Green Card categories such as employment-based, family, marriage, and investment Green Cards, the path through the Green Card Lottery is, for most people, not only the easiest but often the only way to a descent life in the USA.

With the current local economical situation, Kenyans have taken advantage of the latter to try and better their lives abroad.

Read also; 5 Ways To Protect Yourself From Getting Mugged In The City

Recently, more than 200 tenants were evacuated from a 5-storey building that collapsed in Ruiru, Kiambu county. And over half of those evacuated didn’t have anywhere else to run to. This is among the statistic that depicts hard economic times, not forgetting to mention surging fuel prices and starvation hitting the North Eastern Province.

According to Jalango’s statistics, 30 million Kenyans showed interest in applying for the program before it’s dissolution; leading to numerous ambivalent reactions from Kenyans on Twitter. Most of them were in agreement that East or West, home is not the best.

Following the statistics, it’s needless to say Kenyans are not contented with the country’s economical stance. We have to agree, it’s now a dream come true for anyone who gets themselves a green card to work abroad.