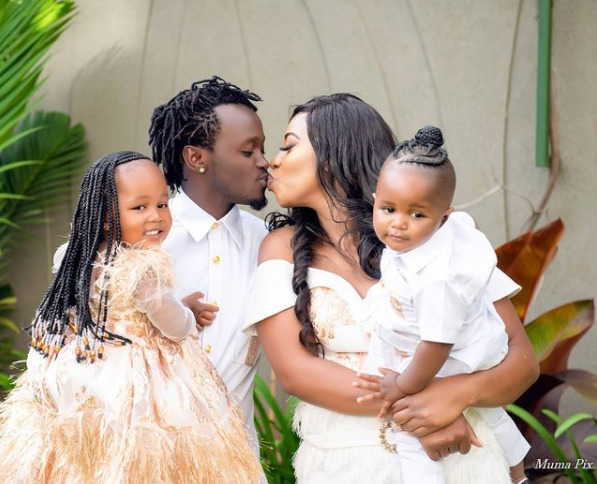 Diana Marua and Bahati are an odd couple if you’re anything north of 30 years old. You see, they are a couple who do not seem to follow rules of convention yet unlike most of their peers, they are one young celebrity couple that has not been the subject of serious breakup rumours.

‘Wakristo Wamependa Nyimbo Za Waschana Uchi’ Ringtone Mocks Willy Paul, Bahati For Getting More Views Than Him On Their Songs

Don’t get me wrong, I know they have been the subject pf beakup rumours but all those rumours were the work of their marketing machine that does such publicity stunts. But when you think of serious scandals that often spell the doom of their peers’relationships, you cannot name a single one that touched on them.

Who would have thought Bahati and Diana Marua would have lasted longer than Uhuru Kenyatta’s popularity?

I am of the opinion that Bahati and Diana Marua will actually last in their marriage for a very long time because in all honesty, they seem to understand that their marriage is bigger than them as individuals and they are aware that they are in it to win it because just like Hov and Beyonce they are bigger as an item than as individuals.

Bahati reveals why he struggles with Self-esteem issues

The very first time I hear on radio that they were “prayer partners”, I laughed my A off. I was listening to all that as I rode listening to a show I used to really enjoy that one of my mentors was a part of on that featured Adelle and Shaffie Weru back before she led a crusade to get him fired from his job. Simple times. 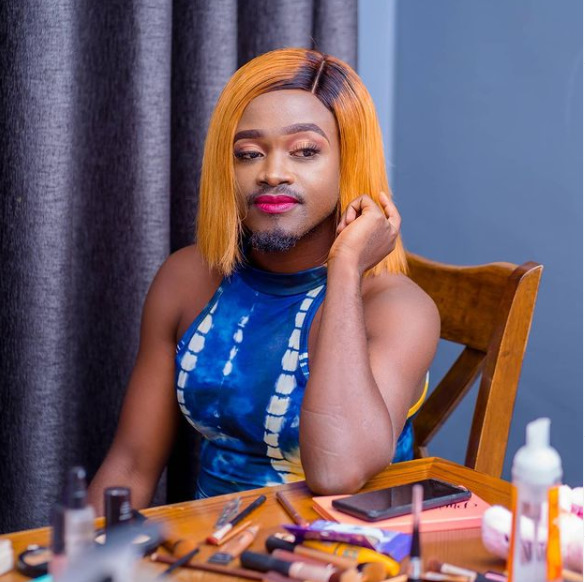 And what was odd to me wasn’t just the fact that Bahati had chosen to settle down with a lady who is nearly ten years older than him but that he had chosen a lady who had a certain unsavoury reputation in entertainment circles and that Diana Marua was choosing a guy who didn’t seem to have discovered himself.

Simply put, he was trading his ascendancy years for a partner was was used goods. But they surprised me and everyone else because they have managed to grow from strength to strength and they seem genuinely happy together. 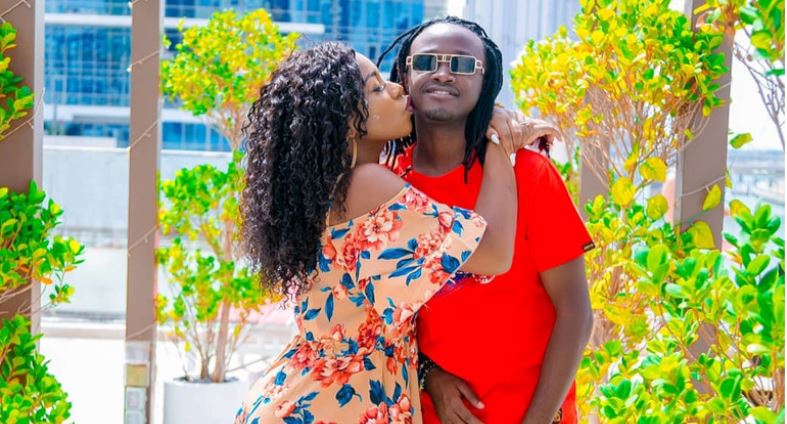 Diana Marua and Bahati on one of their sponsored holidays together

That is because both of them have a united vision of what they want their future to hold for not just them as a celebrity couple but for their children too. You see, they want to maintain and build their celebrity status and the best way for them to do so is as a couple. One isn’t pushing the other, they are united in chasing higher and higher heights of celebrity status.

Besides that, Bahati has found something I do not think even he realized he was looking for all his life: family. And Diana Marua too has found something I do not think she realizes she was craving: respectability.
One grew up an orphan (the former). While the other was the jump of very many powerful men and a few of their hangers on at 1824 from what I heard and from her confessions too. Not to mention that a certain Kenyan footballer who used to ply his trade over at Tottenham used to fly her out there to chill with him. 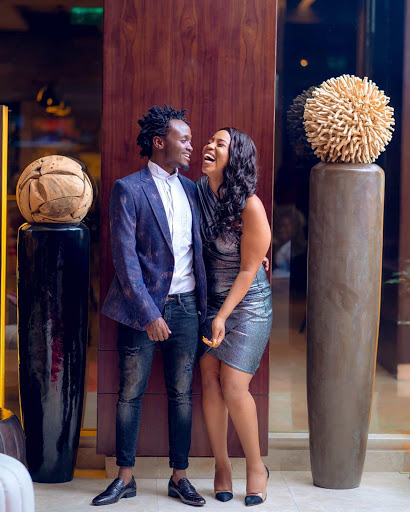 Whatever the future holds, I am now a converted believer that perhaps the fates should see fit to keep these two together. If only to serve as something young people like me can look up to as an example of a functional relationship.