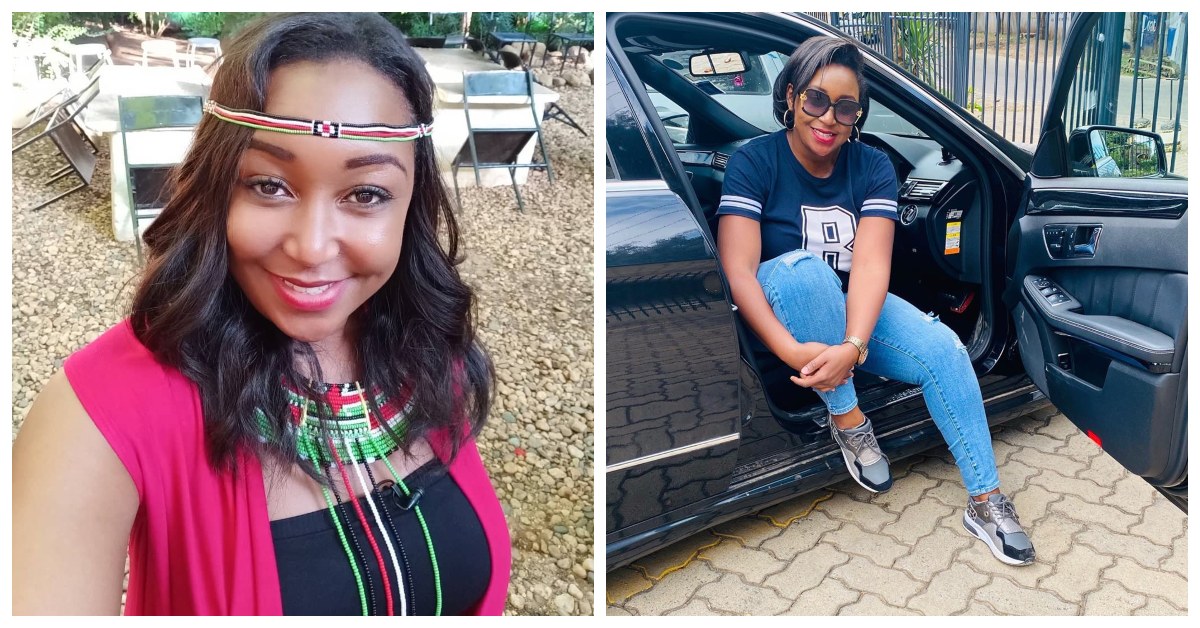 Betty Kyallo is a divorced woman whose relationship played out in its entirety right in front of our eyes. From her and Denis Okari’s courtship to the child their love produced, to them actually getting married. Then over to reports that there was infidelity in their marriage. Then it came out that she had a dalliance with a certain Governor from the Coast province.

Betty Kyallo responds to getting fired from K24

She was seen driving the Governor’s car until the day they had a tiff and he repossessed it along Mombasa Road. Anyway, when that relationship imploded too, she moved on to a string of relationships, each with a varying degree of success. 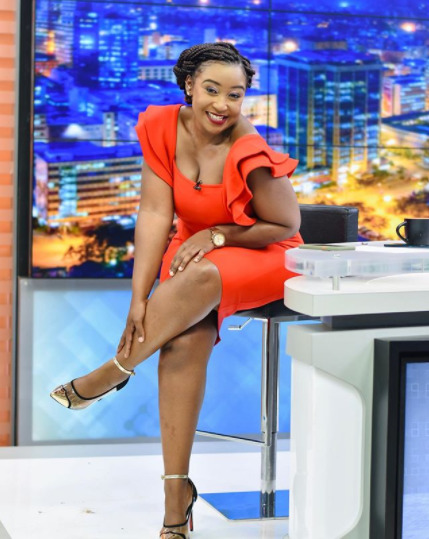 But now, as she comes face to face with her advancing age, she is now giving relationships more serious thought and she has decided she knows the type of man she wants -a divorcee.
Betty Kyallo has decided she wants a man who has had a marriage that failed and he got out of the marriage.

While many people would argue that divorcees come with one form of baggage or another, she, on the other hand, has come to a certain set of realizations and one of those realizations is that no high-value man who hasn’t been married will take her seriously. The only men she seemed to have been attracting were already married, to begin with.
From there, only divorcees would be willing to overlook the fact that Betty Kyallo has more red flags than a Chinese communist parade. 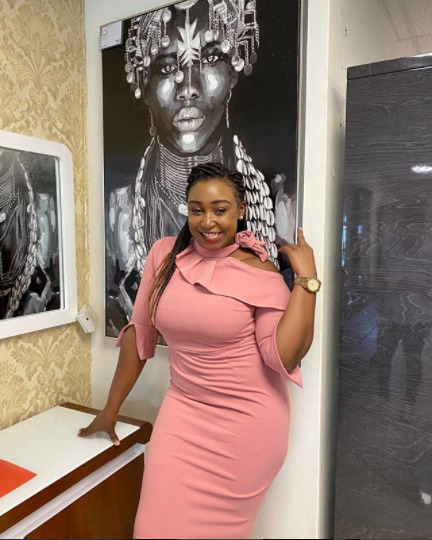 So when Betty Kyallo says she is only willing to seriously date divorcees, she has simply made her necessity a virtue. Because when you think about it, no girl growing up looks forward to settling for a second-hand husband. No person who can actually get the best will be willing to accept second-hand goods.

But it isn’t only gloom and doom for Betty Kyallo because, given her status and how spineless Kenyan men are, she will no doubt be inundated by high-net-worth divorcees and men looking for a second or third wife so as long as she is willing to play in that ballpark, she is bound to stay winning.

The only word of caution is for her to select for a man with a daughter around the same age as her daughter Ivanna because the uncomfortable truth about life is that women are often at risk from men not of their bloodline and blended families have some very dark truths few are brave enough to explore. 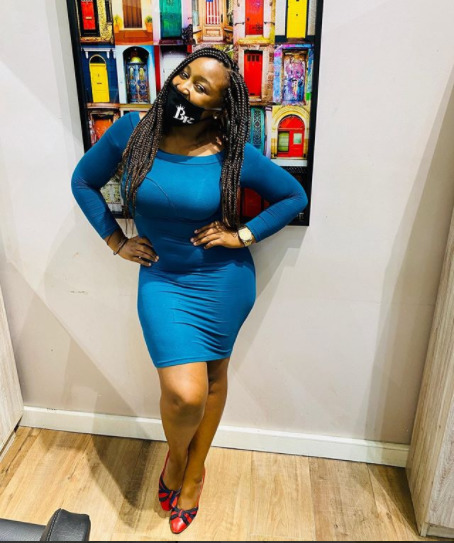