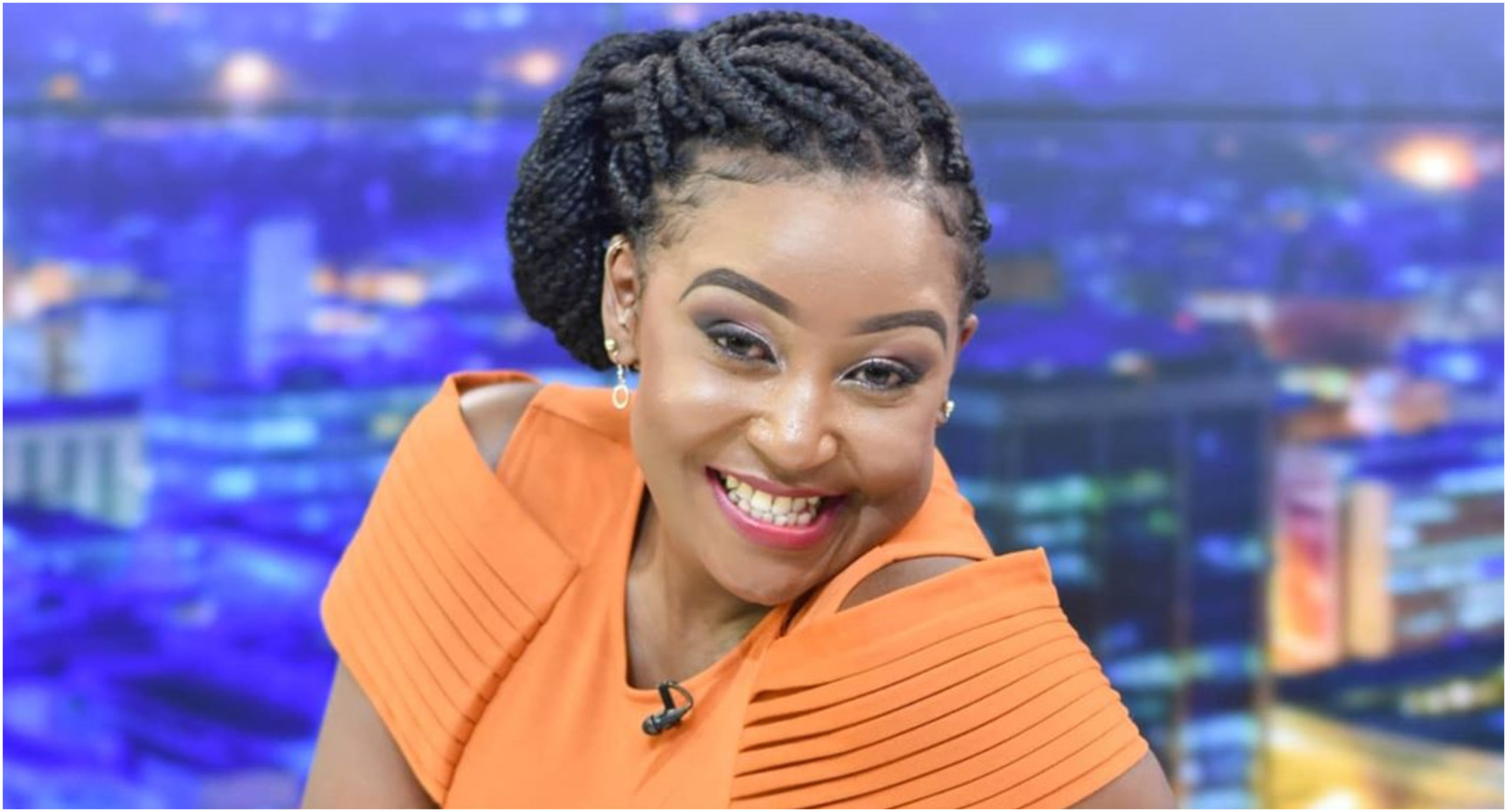 It is interesting how despite the number of years one has spent before the TV screens and the fluency and tranquility they have naturally exhibited, can still see them have stage fright regardless.

Betty Kyallo has made a comeback on our local TV screens. Funny enough, it is none other than her first home, KTN where she cemented her expertise in the media field before they clashed and bid each other goodbye.

Means home will always be home and despite the differences, a common ground can still be established.

So the beauty graced our TV screens over the weekend to launch a charity programme dubbed Jenga Jirani alongside popular media personalities MC Jessy and Fareed Khimani and Pastor Njugush.

That is where the drama began. 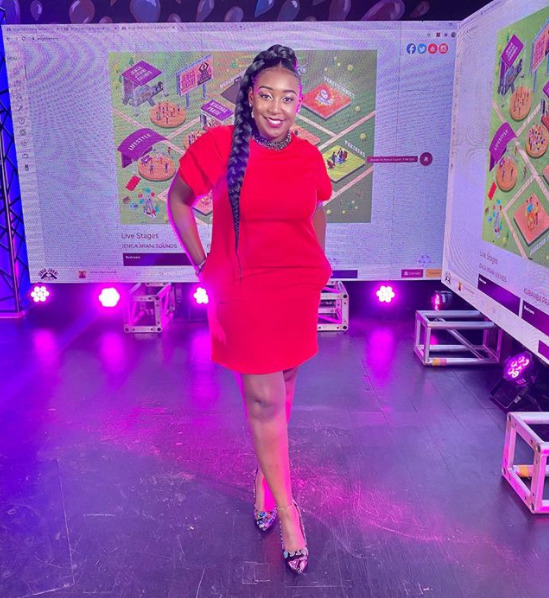 So the four introduced the programme to fans, tried establishing common ground and bonded Live on Camera but the turn of events soon after has left fans speculating of a possible union.

Fans believe the bond between Betty and Jessy during the event had gone a bit too overboard, one would actually mistake them for hommies since way back in their childhood. 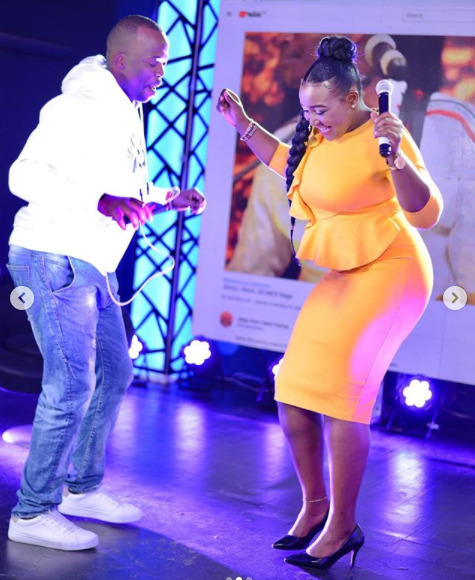 They looked so comfortable around each other, sometimes the beauty would shy off when the MC looked straight into her eyes, something that has raised speculations.

According to fans, they would not mind seeing the two establish a warmer bond past their friendship and maybe even become a couple. Plus, they believe MC Jessy would make a good ‘budesko’. 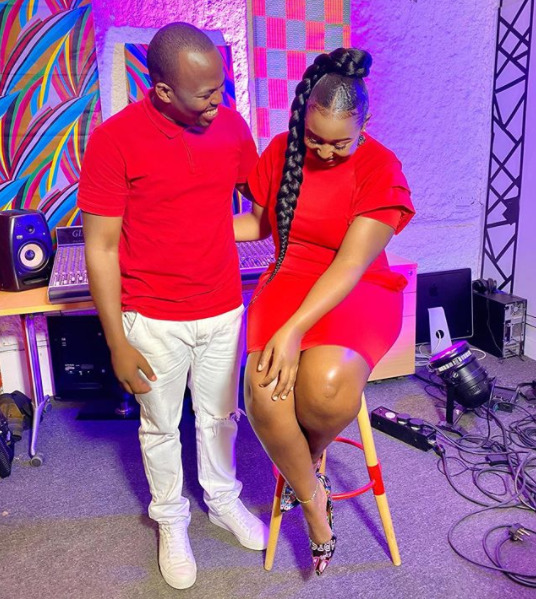 Plus, it is interesting how the two were the only ones who seemed to have received a memo on the dressing code for the launch. The other two looked a bit caught off-guard.

Anyway, forget the chemistry between Jessy and Betty.

Hawk-eyed fans could not help but notice the short thigh-high dress Betty had won to the occasion that kept pulling back up every few minutes and it did not leave such a good image of the mother of one. 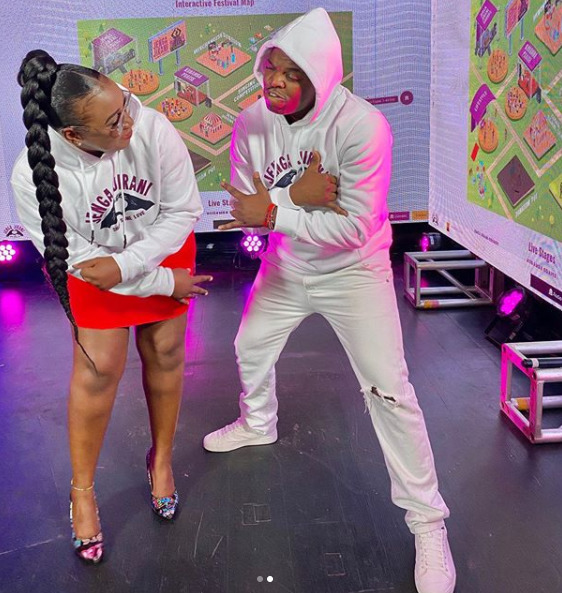 It has been 5 months since the screen siren was last on air, since her untimely exit from K24 TV after a two-year stint, having left her first home, KTN in July 2018.