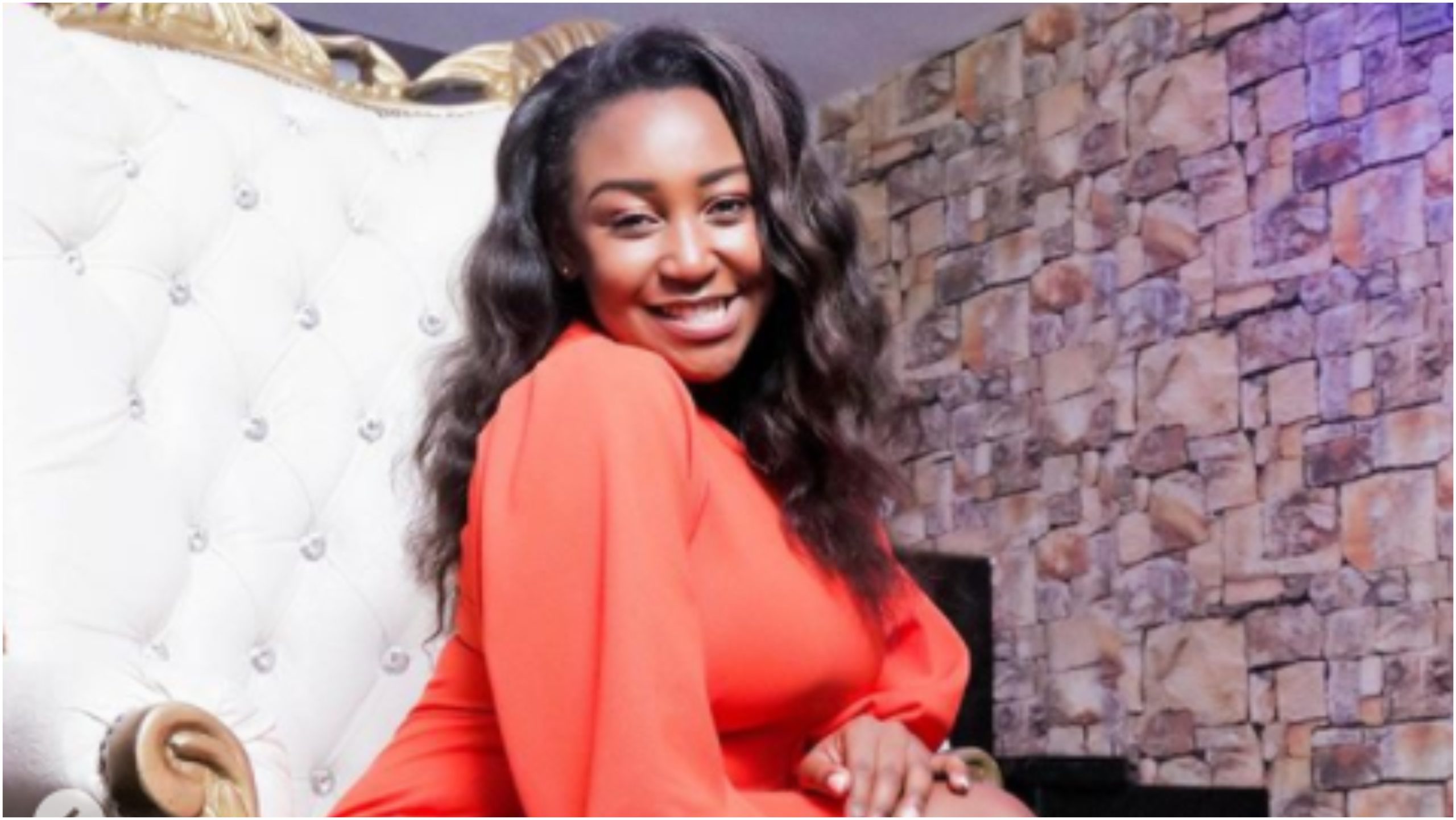 Betty Kyallo proved a yummy mummy ever since her days at K24, stylishly rocking casual and office dresses like a Boss!

Never putting on the same dress twice in a row unless she is just too attached to it. Unfortunately, ever since she left K24, fans are worried she might be slipping off by the day. 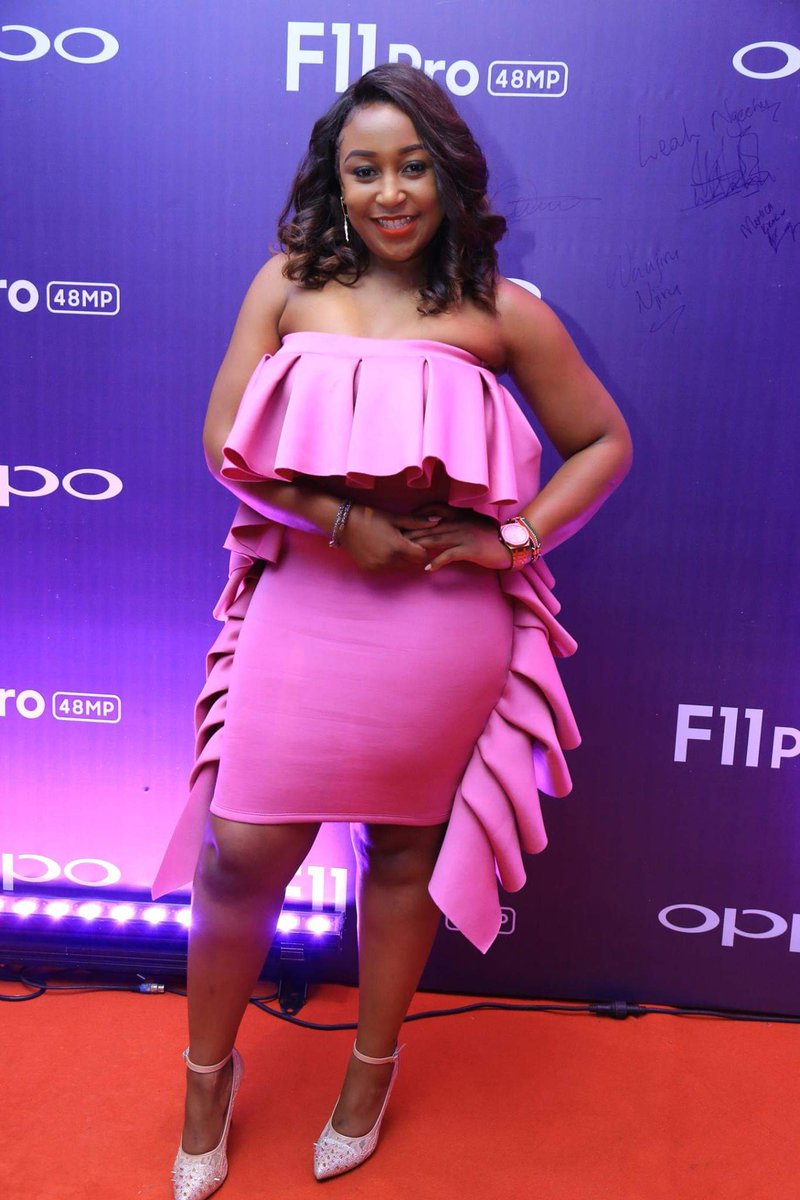 This is if the new fashion she has embraced in town is anything to go by.

It all started with what she loves defining as her sunny dress that left fans drooling after her thunder thick thighs.

That was a good Sunny day! Blessings to you🌸

Then came her Bossy look leaning against a G-wagon while donning a loose, laced red dress and fans were ay-okay with it. In fact, the German machine became the center of attention.

Right then, she introduced her alleged Somali bae, Hon Alinur Mohamed, tagging him her client at the beauty parlor and that only sparked rumors of a possible entanglement.

Also read: Tit for tat? What Kamene Goro told Jalang’o after suggesting he has a crush on her (Video)

But her dressing was a tick at the time. Very modest but sassy.

Was delighted to spend the better part of today's evening with @bettymuteikyallo at her place. Was glad to interact with her. Betty is one of those ordinary women doing extra ordinary things in our society. Like many other women, she has had to beat many odds to reach this far.

But now remember, she already hinted that a Somali man might be just the right cure for her heart. She went all in with henna art before rocking a Muslim Abaya that only crowned love speculations.

Love in my heart, Smile on my Face ❤️ . Kaftan from @schwestern_kollection

She maintained the trend of Abaya on some days and short dresses on other days and fans were cool with it until she recently went overboard and fans could not keep calm.

Her stunning look that would mistake her for a teen paraded her natural curves, simple but elegant, many admitting the Somali babe had his compass right.

#Bettykyallolately takes a short break from tonight for a week as we shoot your All time favourite feature #Upclose with BK! It’s going to be great! It’s going to be lit as it was on TV! BK loves you! Don’t worry. I’m out here grinding for you. TV was my first love. It will always be ❤️ Sunday dress by @luwiboutique_254

Soon after the mompreneur stepped out with a loose fitting yellow shirt dress that left fans confused on whose side exactly she was. For Muslim fans, she was a disgrace to her man, but for her secret admirers she just had it right.

What stirred controversy most was her pose that let the sun freely kiss her thick thighs and fans were not at all impressed.

Check out Kenyans‘ reactions below:

Hassan Aden
Dumashi sometimes you need to hide you beauty for the goodness of our brothers #Alinur.

Dickson TY
Trying too much . . . Its not beauty anymore.

Ali Hakush
This is too much……can you be a role model.

Julius Mbumbu
Your legs are too long for that dress.