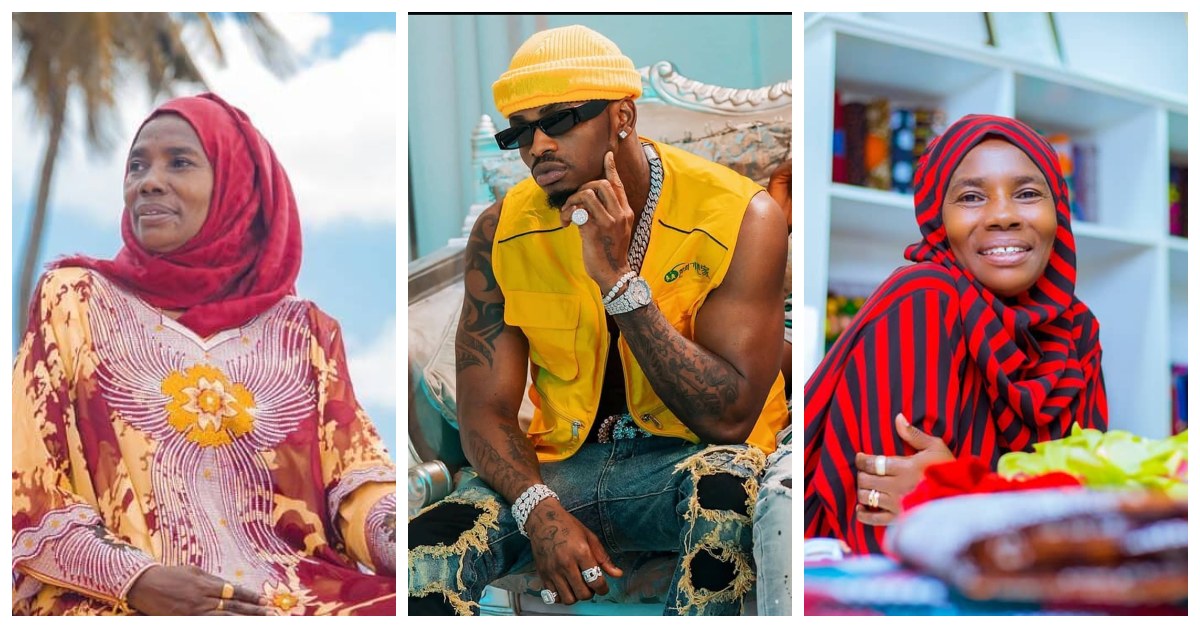 Diamond Platnumz and his sister have been unable to sustain any relationship they have gotten involved in for longer than 18 months. Usually, in Mondi’s case, he sticks around only long enough for the child to be scarred by the end of its parent’s union.

The exception to that scenario was with Tiffah, his eldest child by Zari Hassan. As for his sisters, Queen Darleen and Esma Platnumz, they managed to get married only for their marriages to implode because they had walked into polygamous settings without properly preparing for the role of the second wife. 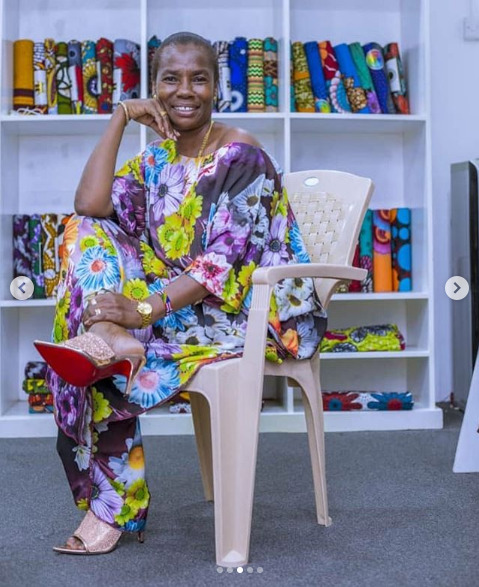 Ideally, this piece should be a celebration of the fact that I have been proven right yet again following a piece I did foretelling the end of all these marriages and the fact that these people are suffering the brunt of what their mother and father socialized into them:

At the end of the day, given the fact that Diamond’s father was nowhere to be seen as he grew up, we cannot put any blame on him for the faulty manner in which Diamond Platnumz learnt to love. That is to say, outside of the abandonment issues he saddled his son with. The other issues Diamond Platnumz displays in his relationships are down to what he learnt from his mother. 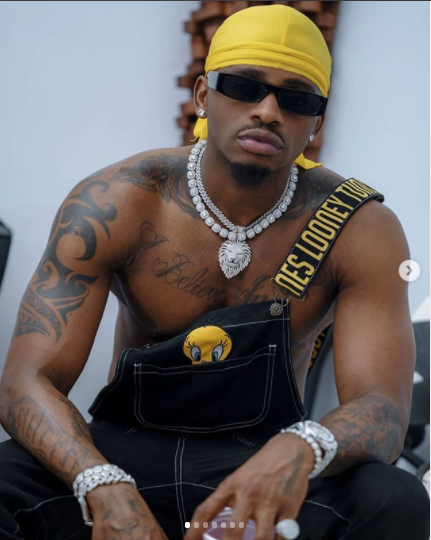 The fact that he sees no reason to be upfront with his lasses, instead of sneaking around behind their backs and then surprising them with a love-child is something that we can only assume he picked up from mummy dearest. That is why even his sisters have issues that see them compete for and then marry men already married. They then go ahead to insult their co-wives rather than try to create a harmonious familial background for themselves and their children.

And make no mistake about it, I am not going to blame Abdul Naseeb for anything because he is not the father of Diamond Platnumz. He was sensationally humiliated when this was blasted across social media by Kendra Michaels aka Sanura Kaseem aka Sanura Michaels. 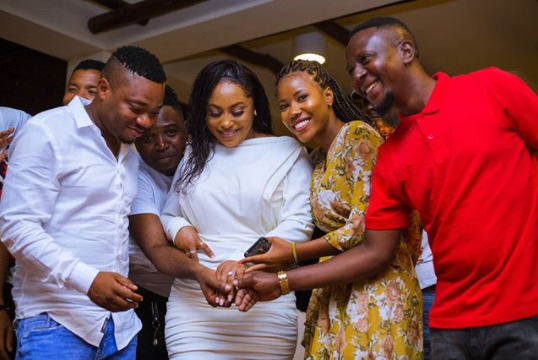 And that was something that her children learnt too. her daughters, Mondi’s sisters also learnt to be fickle with their love. they were taught to be cantankerous. So when they enter marriage as a second wife, they immediately start to rock the bought.

Not only were they socialized this way, but Mama Diamond Platnumz doesn’t later try to step in and ask them to calm down and let cooler heads prevail. You see, they are Muslims. And in Islam, a man is allowed up to four wives and Muslim women grow up with this truth being a possible reality for them. 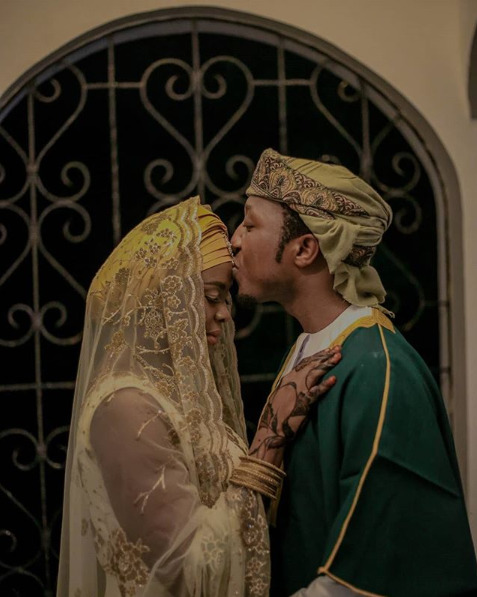 Queen Darleen delightedly weds the love of her life

So why is it Sanura did not teach Queen Darleen or Esma about this being a possibility and how to deal with it? This is entirely her fault.