Why DJ Evolve’s case might take time before getting justice

This was occasioned by an interview of the entertainer, bed-ridden with his lower torso paralyzed, by NTV that since went viral and left Kenyans disgusted by the inefficient Law.

However, soon as public protests and signing of an online petition kicked off, the Office of the Directorate of Public Prosecutions (ODPP) announced that Evolve’s case was not going to go anywhere, at least not now. 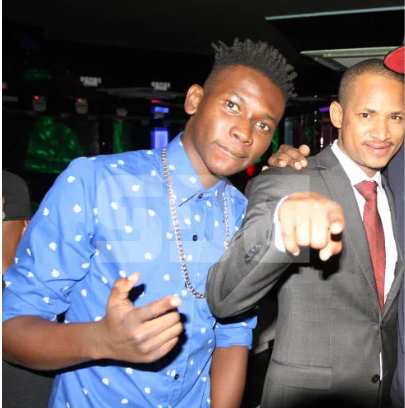 According to the National Prosecuting Authority, “prosecution of Babu Owino had been slowed down by DJ Evolve’s inability to record a statement”.

According to the IO report, the victim is paralyzed and has a speech impediment making it very challenging to record his statement. 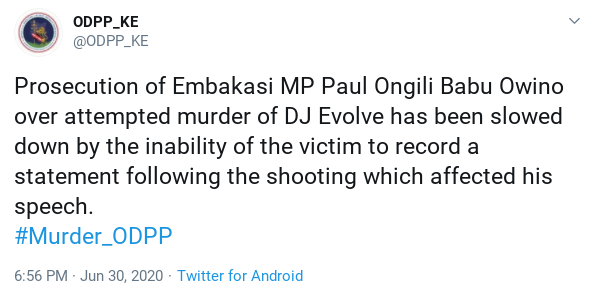 Further stating that an investigating officer had since followed up on the case after the entertainer’s heartbreaking story but unfortunately found him in a bad state.

To this effect, the ODPP had arrived at a decision to first halt the process until the victim was in a better place to be part of the extraneous process. 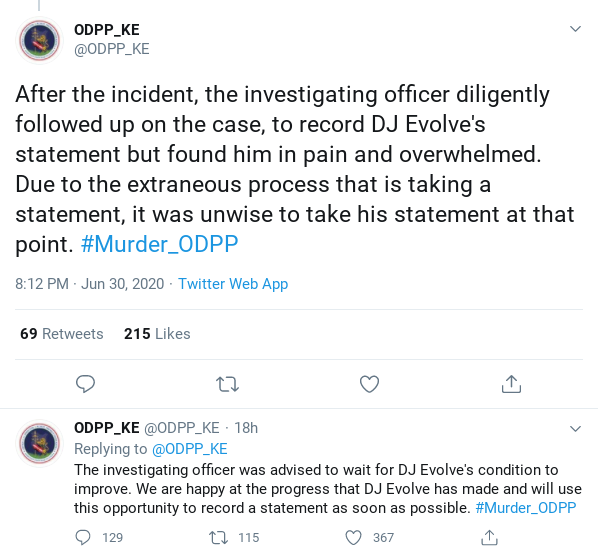 However, the office was quick to indicate that it had tried its best in opposing the kind of judgement that had been passed on the controversial parliamentarian. But never succeeded in doing so.

Adding that the matter had been set for mention on March 20, but got interrupted by the Covid-19 government measures regarding court operations. 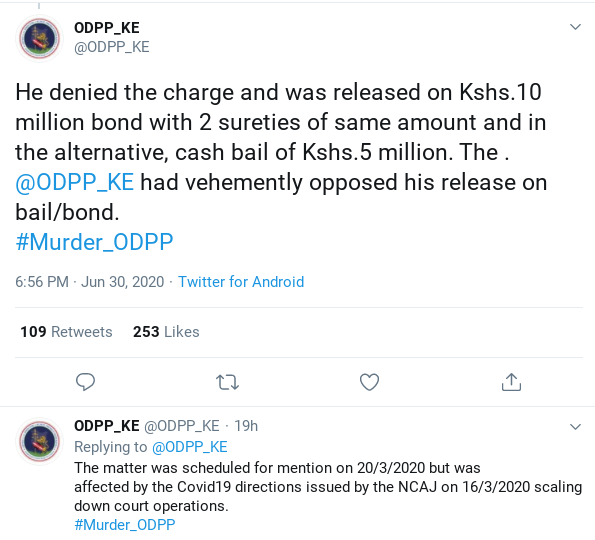