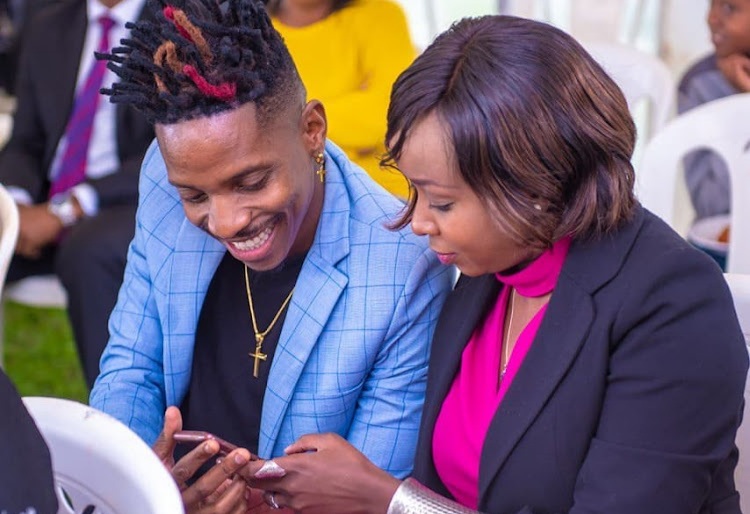 Eric Omondi has so many roles in this life of sin…from the president of comedy, comedian, friend and brother but none beats the title of dad. Out of all of them, i can say that he less appreciates his role as a dad that is judging from what Jacque Maribe about him not supporting the young boy. 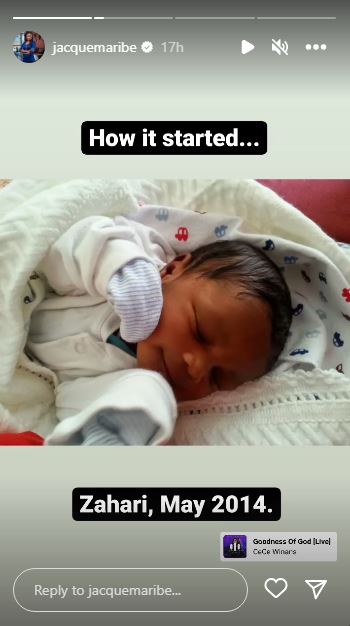 Well a few months back, Eric Omondi got involved in an online fight with Jacque Maribe – allowing a huge audience into their private lives….and as soon as the heat went up – Eric Omondi mentioned he had requested for a DNA test – meaning he had doubts about being the boy’s father.

Okay….we can’t blame him for this since he also mentioned Jacque maribe was seeing people on the side and the fact that shes denied him a DNA test shows iko kitu. Tafadhali watu wa kupima DNA na macho, msishout. 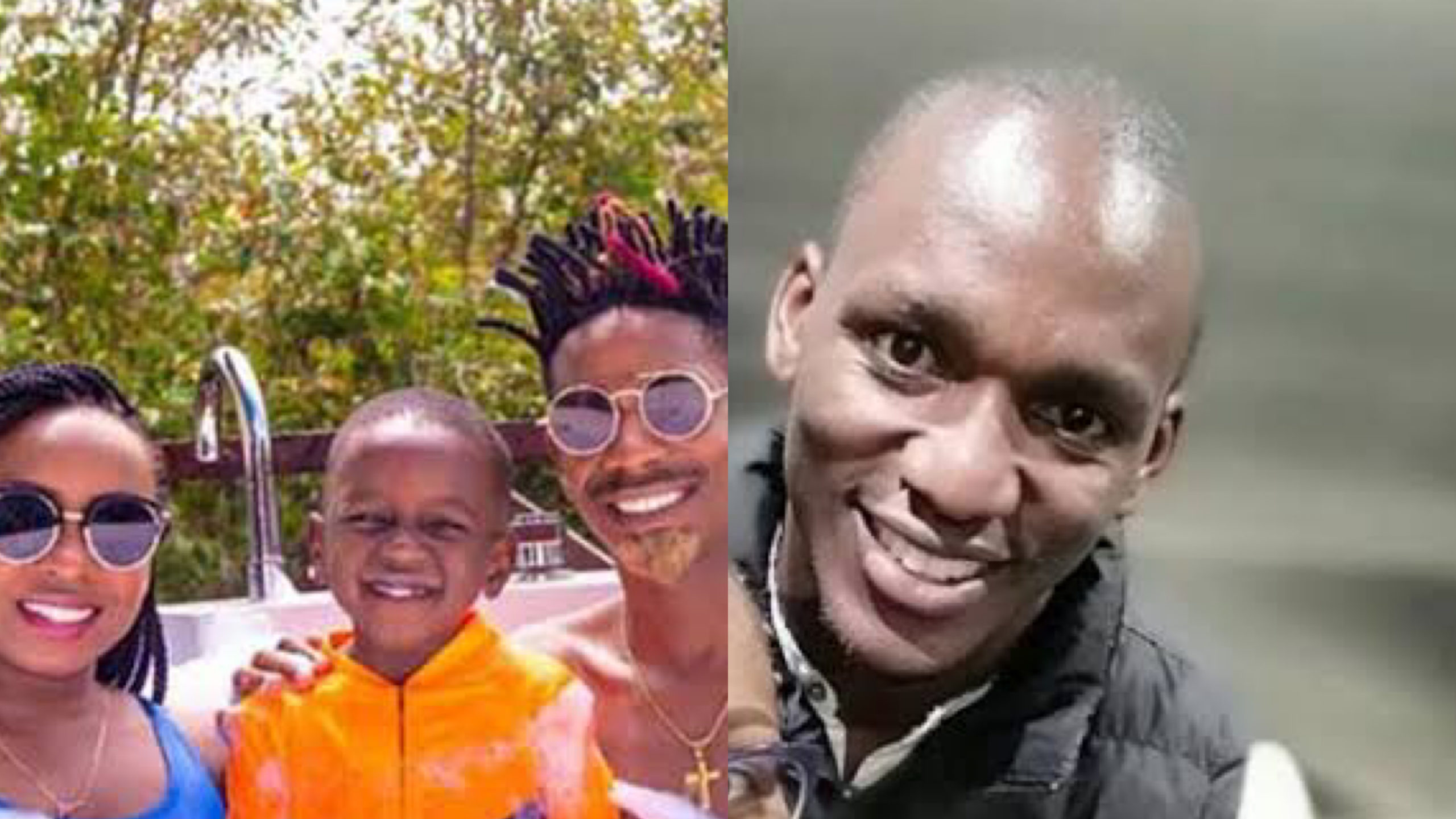 Eric Omondi as a dad-uncle

Okay back to my point….you see ever since Jahari was born weve never seen a daddy son relationship between the two. I guess the only time the 3 stepped out as a family was at Jahari’s school and that time Bonfire adventures took them on a family vacation – to help market the travel and tour company.

But apart from that, I guess Eric continues to live his life like a man with no kids….a lonely life and now that his girlfriend suffered a miscarriage ……but then again – if he cant take care of the one he had with Maribe – what makes us think he can take care of others?

Anyway his life, his choice…..but before I conclude this…..ever noticed that Eric Omondi has never had any baby mama, pregnancy scandal his entire career (well apart from Maribe) – ama nizime laptop?