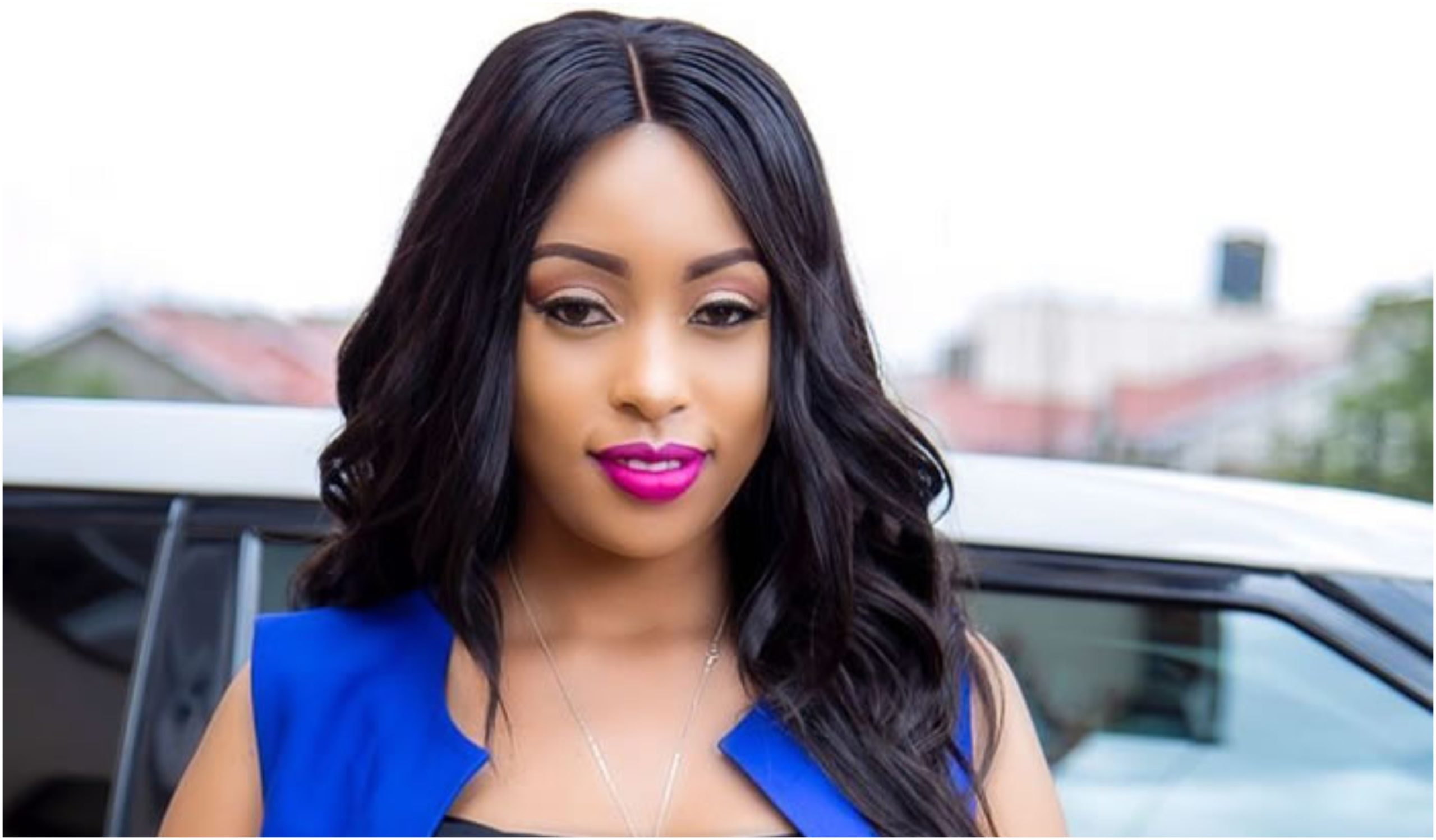 Amberay is someone who reminds me of something one of my mentors used to say that I currently find rather profound, “a beautiful woman who marries a poor man earns the wrath of her ancestors”. To be fair, this particular mentor is about of a cantankerous personality type. He is honest to a fault.

Fast forward to their trouble years and eventually, she was out on her own again. She chose to bounce around (if rumours are to be believed) between a few benefactors before finally settling for the man of Cushitic persuasion that she has currently been outed as being with. The man is a wealthy, young businessman who is said to have a proclivity towards chasing skirts -aswell he should be doing if he is above board about it with his wives.

Amberay came under some immense scrutiny for her decision to date a wealthy man and I was shocked at how shallow Kenyans were being. Why you ask? Because what else did you expect? When you pull your head out of your , you will recognize that she is a single mother without any discernable economically viable skills that would bring about income generation. She has bills to pay and has grown accustomed to the high life so why would you expect her to downgrade when she has so many options available?

She is merely actualizing her hypergamous instincts and so far, she has done so rather well. While what Amberay is doing can be off-putting to the moralists, it is perfectly normal for her to use what little resources she has in way of providing the best possible life for her child. It is troubling if you’re a Bible thumper or Quran nutter but in truth, this is simply a case of a woman using what little agency she has to get her child the best this life has to offer.

What did you lot expect? For Amberay to be a starving mess when there are people (men) who are more than willing to finance her lifestyle? Did you expect her to go slog it out in this cruel world when there are simps who are more than willing to ensure a beautiful girl like her doesn’t have to get her feet and hands muddy toiling in the brutal equatorial sun? Stop being a foolish clown. 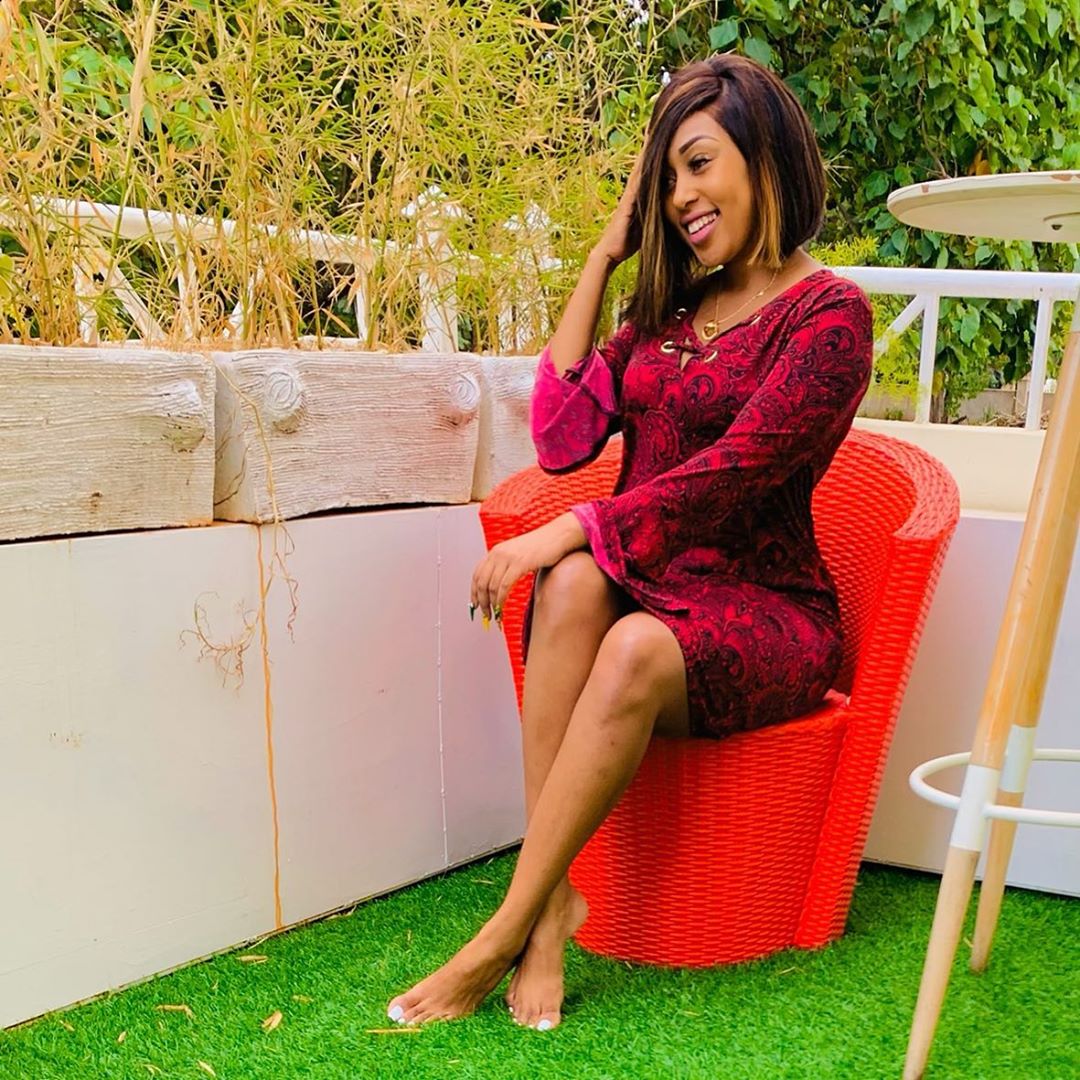