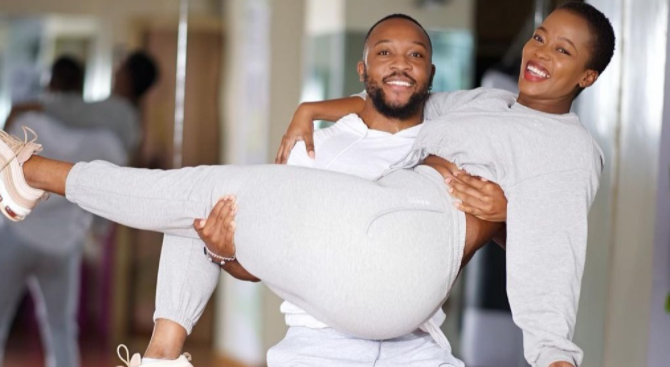 Frankie decide to let the world know that he would prefer to reconcile with Corazon Kwamboka over reconciling with Maureen Waititu. This was an obvious choice when you think about it but some of the reasons why this is his choice are nuanced.

You see, when Maureen Waititu and her ex, the father of her children called it quits on their relationship, things got ugly. While he chose to remain silent on what led them to breaking up and afterwards, she instead opted to paint Frankie Just Gym It as the villain. 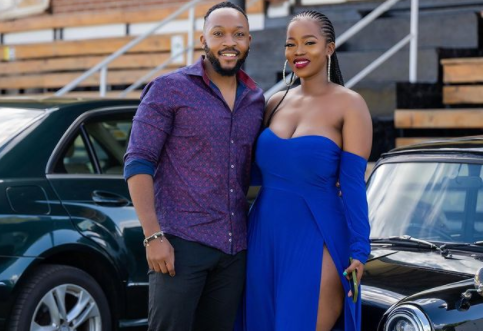 We get it, she was hurt and wanted to hurt him but she forgot that this is the father of their children and what she was doing made him out to be a villain to not just the women who bought into her one-sided diatribe but to her children and their peers. Sure, they are still too young to fully comprehend what happened between mummy and daddy but they won’t be for long.

With Corazon Kwamboka, Frankie Just Gym It moved on fast. He was single on Sunday and announced their relationship on Monday. On Tuesday they had their first son and on Wednesday she was pregnant again. On Thursday she gave birth to their second child and on Friday they were broken up. On Saturday, he couldn’t decide whether or not they were a couple and the following Sunday he was giving out foolish interviews about his deeply personal life. 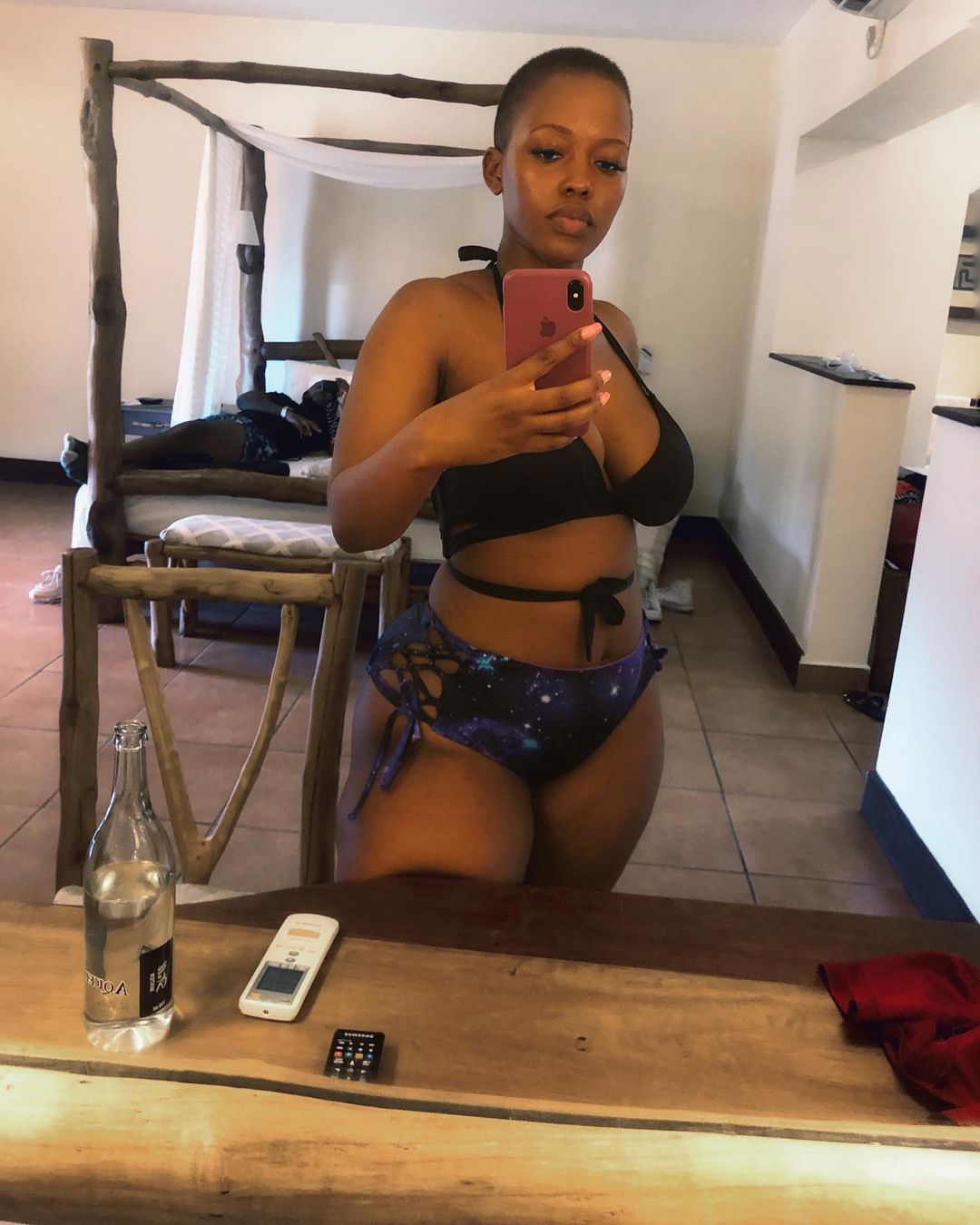 But when you think about it, not only did he and Maureen Waititu burn their bridges to each other, there are reports that he hasn’t seen his sons because she keeps them away from their father. Also, she went full toxic banshee when she also attacked his new woman and their new family. Those are already 2 strikes against him ever going back to her.

Still In Love? Corazon Kwamboka Gets Jealous When Women Crush On Frankie Just Gym It (Screenshot)

Frankie Just Gym It also cannot go back to Maureen without looking weak. Imagine him tucking his tail between his legs and trying to reconcile with a woman who even tried to smear his mother in her attacks claiming his family was in on the fake attempt to evict her from her home. 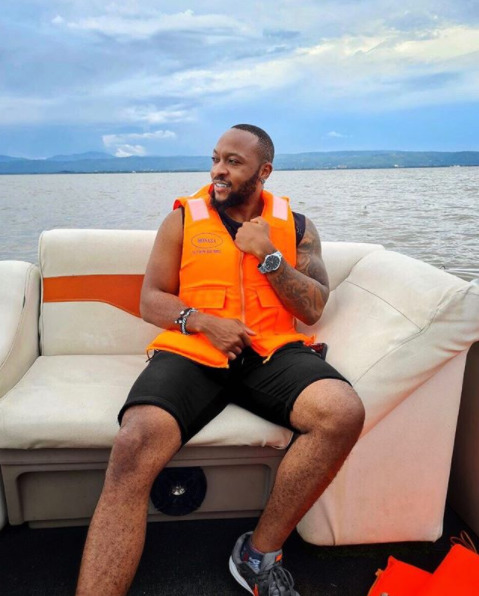 And what happened to her new man? Where would he go? Also, Maureen Waititu would be looking to barrel down the church aisle and get married. He would be on a clock to make her a blushing bride. We can see her desperation to get a ring given her growing awareness of the fact she is quickly ageing out of the dating market.

Corazon Kwamboka on the other hand has been respectful in her silence to Frankie. She has been poised and refrained from using their sons as a weapon. I suspect this earned his respect because even if he is a garbage partner, he has been through the ringer before and he places his peace of mind above all else.