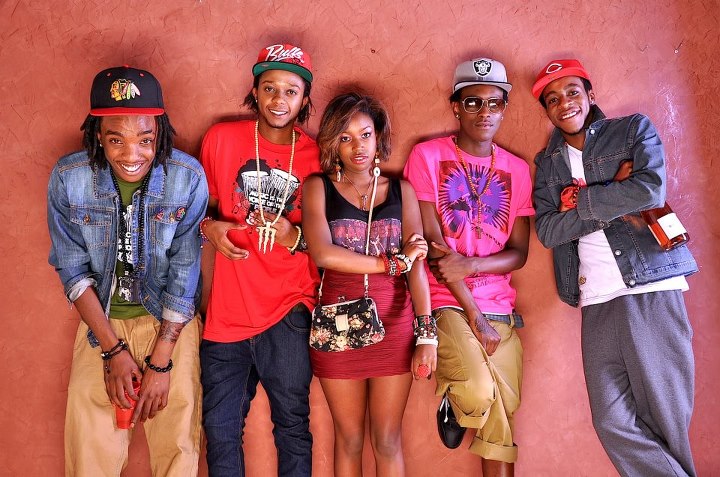 Very few Kenyan music groups/ bands have stood the test of time but have you ever wondered why? I have some reasons that could explain why.

The first and very obvious reason is money. When money starts coming in, the band or group members often disagree on how to share it. 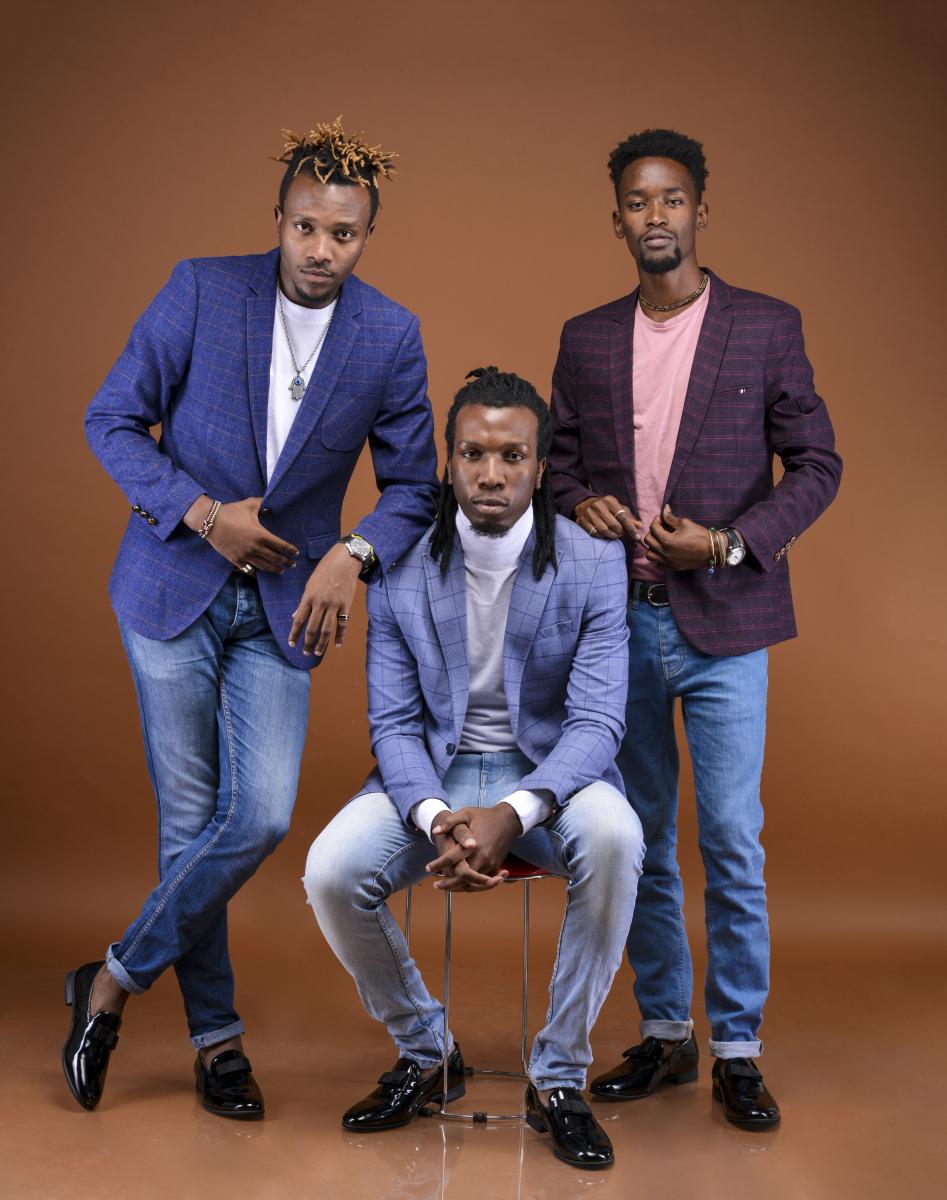 In most cases, they split the cash equally but in other instances, some members may want to be paid more than the others and this often leads to conflict.

The second reason is egos and personalities. Every band/group has that one person who is seen as the leader and it often makes other members uncomfortable.

In other cases, one of the band or group member’s ego makes them believe that they are better than the others and that is when a split is imminent.

The third aspect is time. Truth is getting all the group members together at any time is a hard task because they have different schedules. 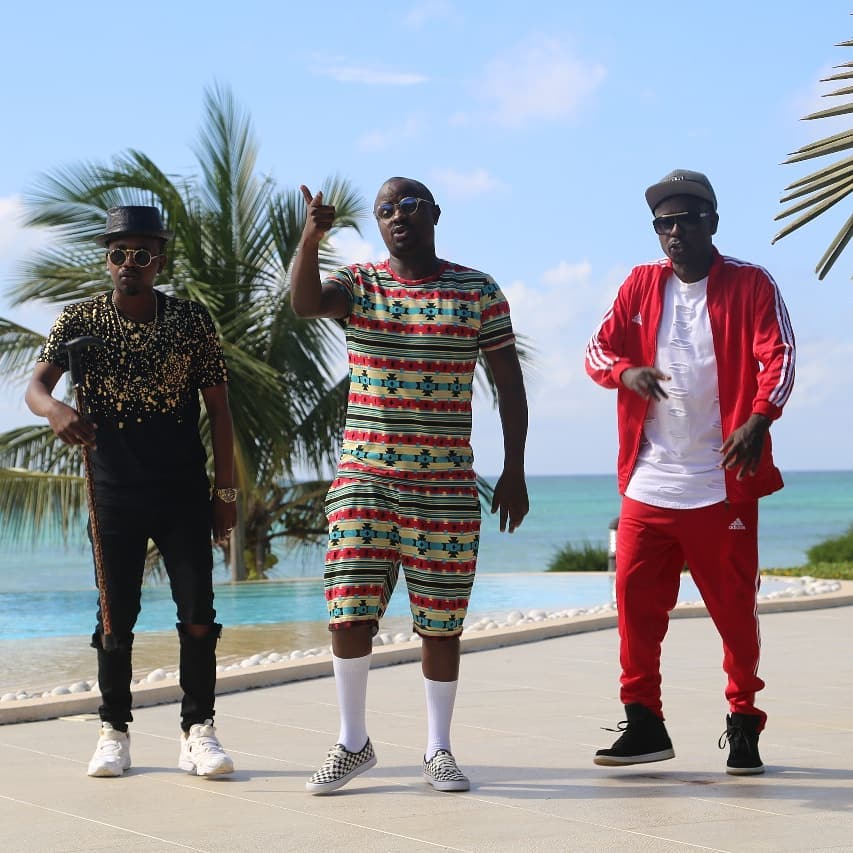 For instance, some members may want to spend time with their partners while the others want to do rehearsals and this often results in a dispute.

The last aspect is musical differences. Members of a band or a music group tend to disagree a lot about the musical direction and that’s when they decide to bolt out.