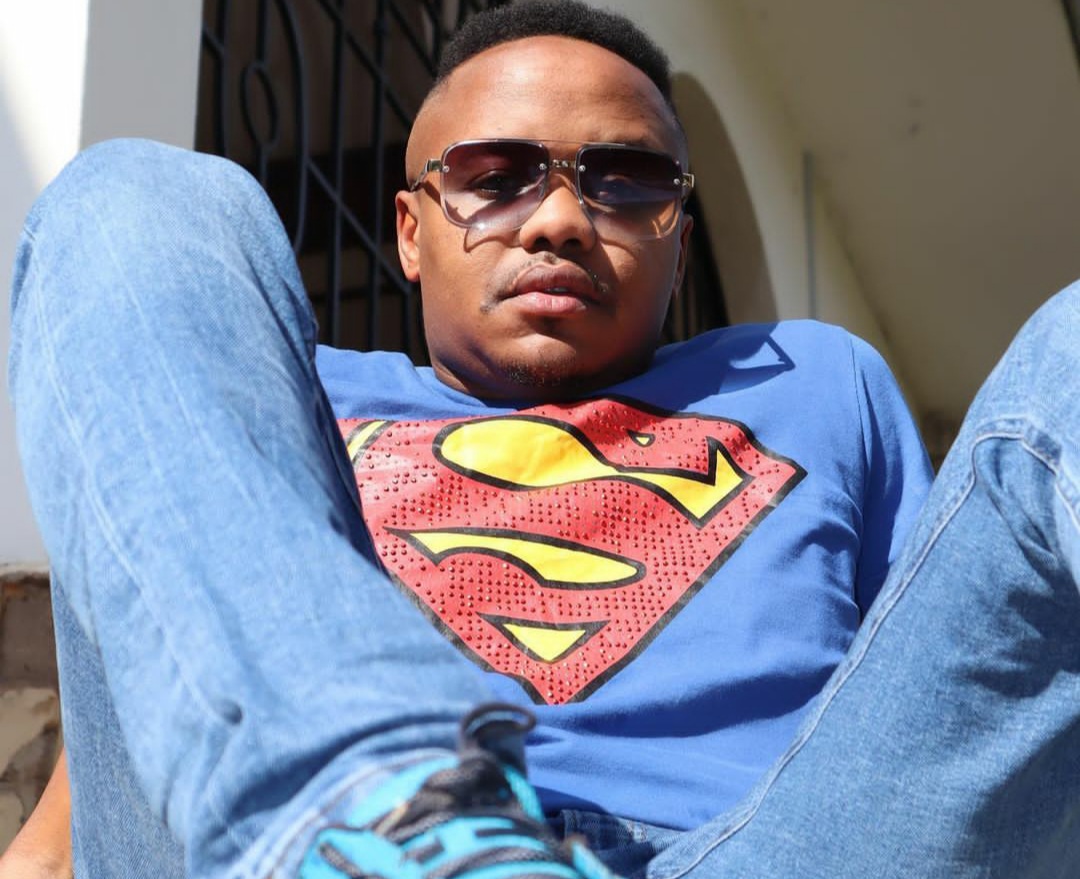 I come in peace…but come on…Holy Dave, ati ulijaribu kufanya nini na chupa ya Konyagi? But again – like kenyans put it pombe sio supu and unfortunately for Holy Dave who is renowned gospel singer he learned this the hard way.

Well about a week ago rumor had it that he had been arraigned in court following a fight he had at a certain local….and from what weve heard is that he is the type he gets extra confidence from drinks which is why he even ended up in the fight at the first place. 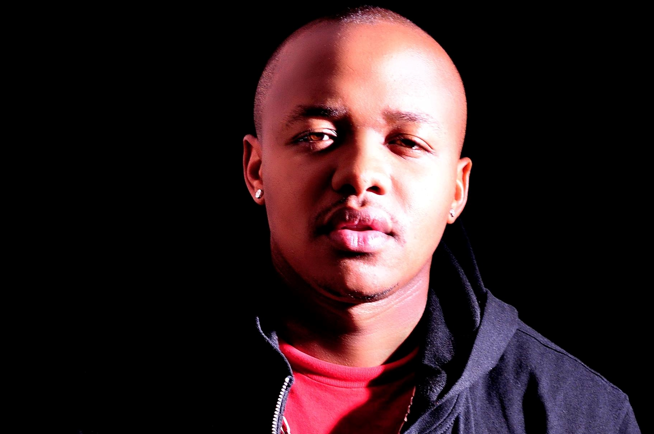 There’s a lot I’d like to say about this photo but for now – allow me to introduce: Holy Dave

Anyway being who he is and the connections he has…unajua wale wasee wa you should know people – ahem…ndio huyu. This can also explain why this story didnt go viral as expected but what do you expect when you are God fathers everywhere.

Okay not that I am here to judge or pick on him – but mention why Kenyans maybe weren’t surprised to learn he is also a drunk like the rest of the nation…si mlisema you’re a drinking nation ama hiyo ilikuwa ile government ingine? Juu ya saa hii nikama ngumu kidogo.

Anyway having also seen Bahati drunk like a skunk…(lol see what I did there alafu bado munauliza sauti simulizia ama sijui algorithms mlisoma zinatumika wapi…see, I used one) kenyans of course were not surprised to hear that Holy Dave also likes to sip on some spirits….and just like everything has a first time, this year alipatikana.

But I also can’t help but wonder why these artists behave like drinking alcohol is committing major sin…yet they do it chini ya maji and when exposed you start hearing them blame the devil….yet maybe he might have been handling another new soul elsewhere.

Anyway just to show that kenyans were aware and don’t even care about him drinking…check out the comments below. 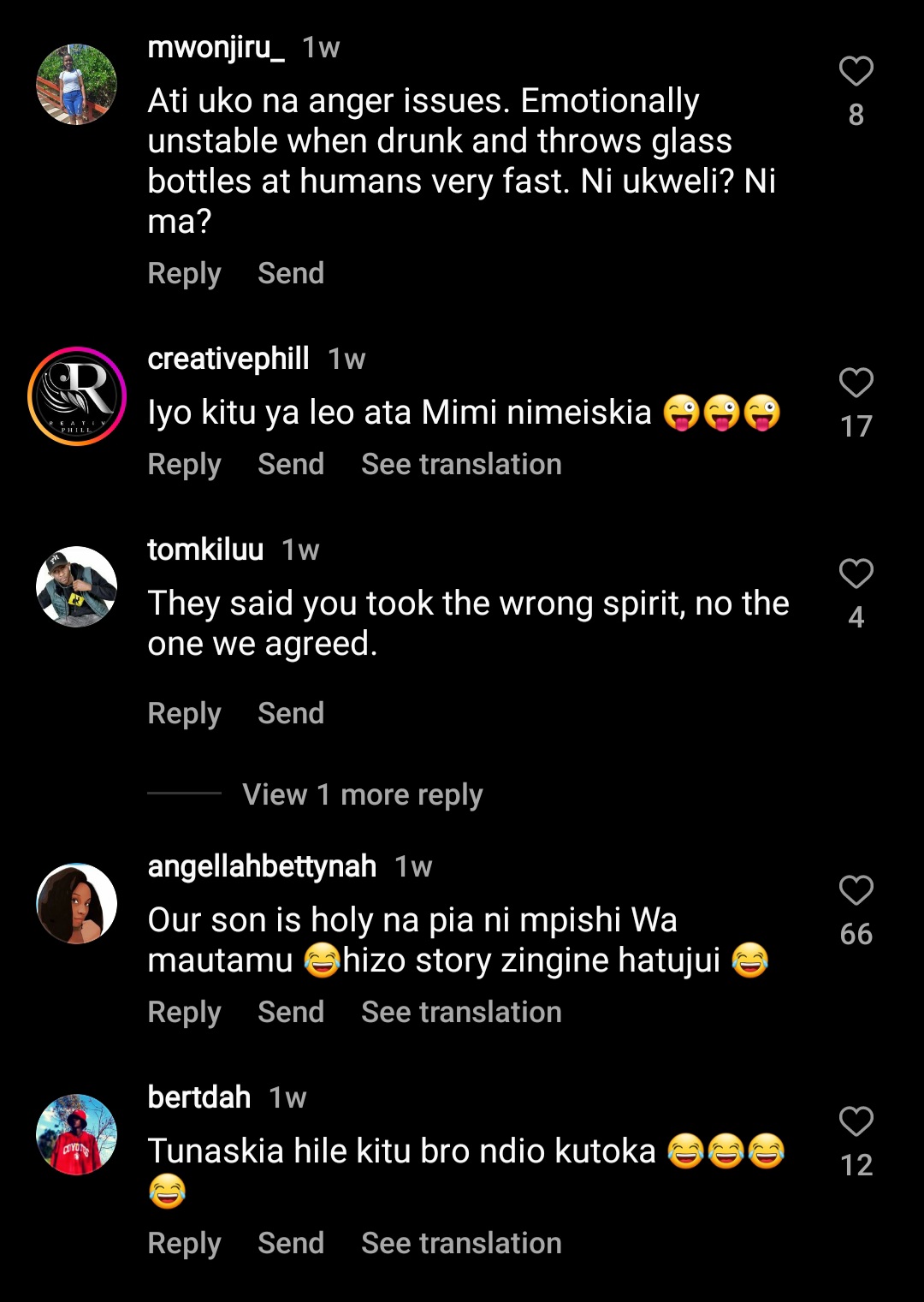 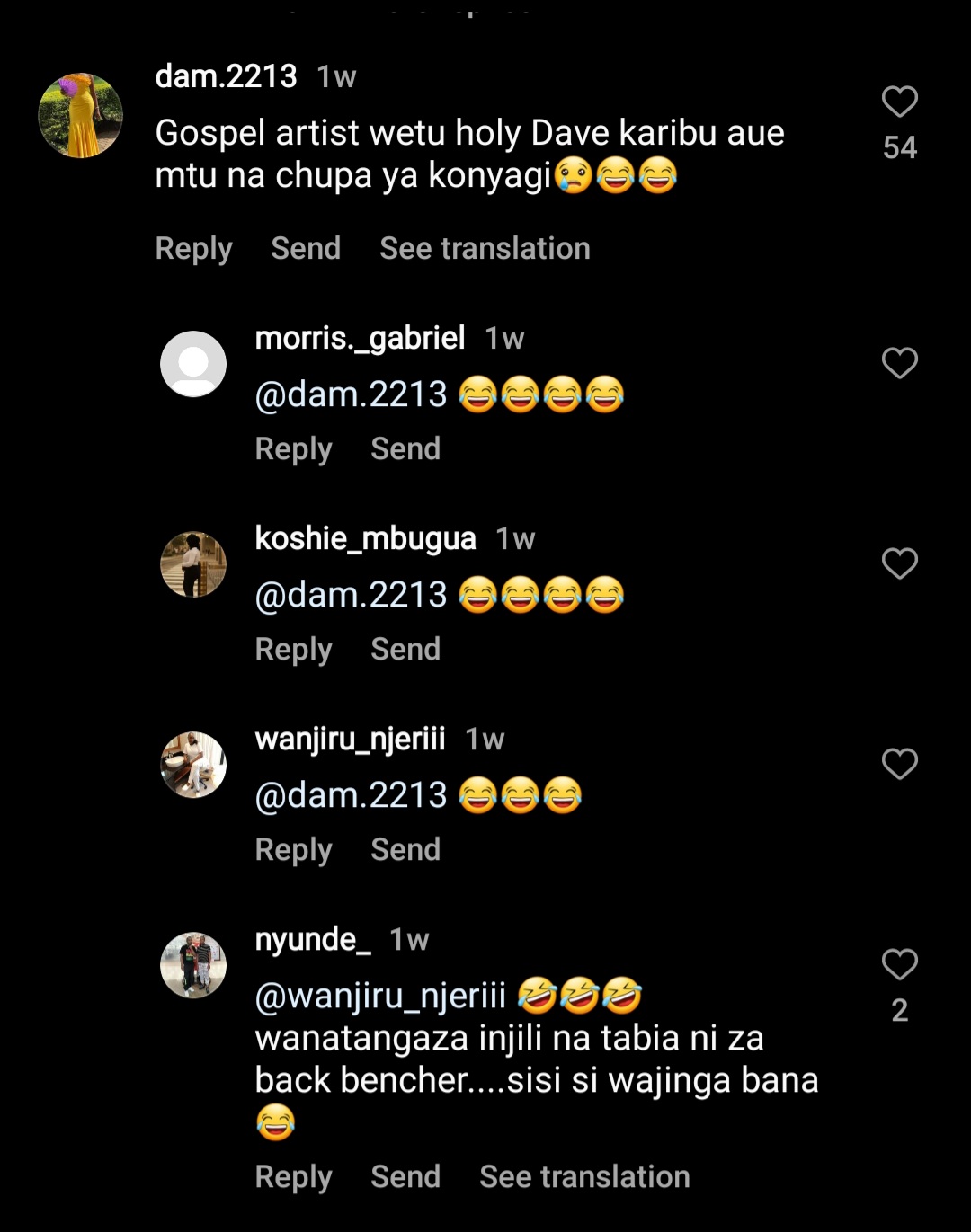 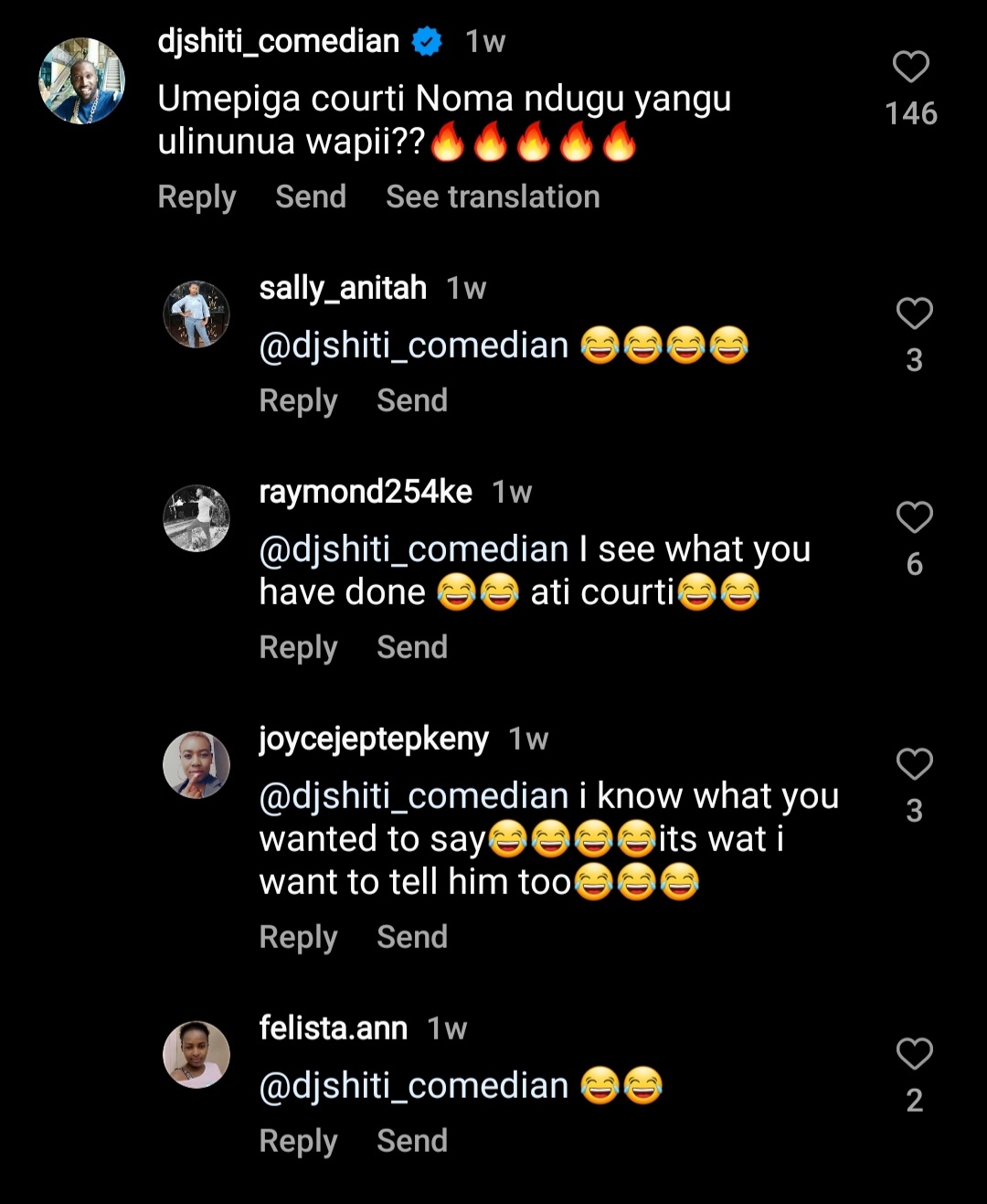 Why not live like Pozee who openly does all these things and still lands some gospel gigs.