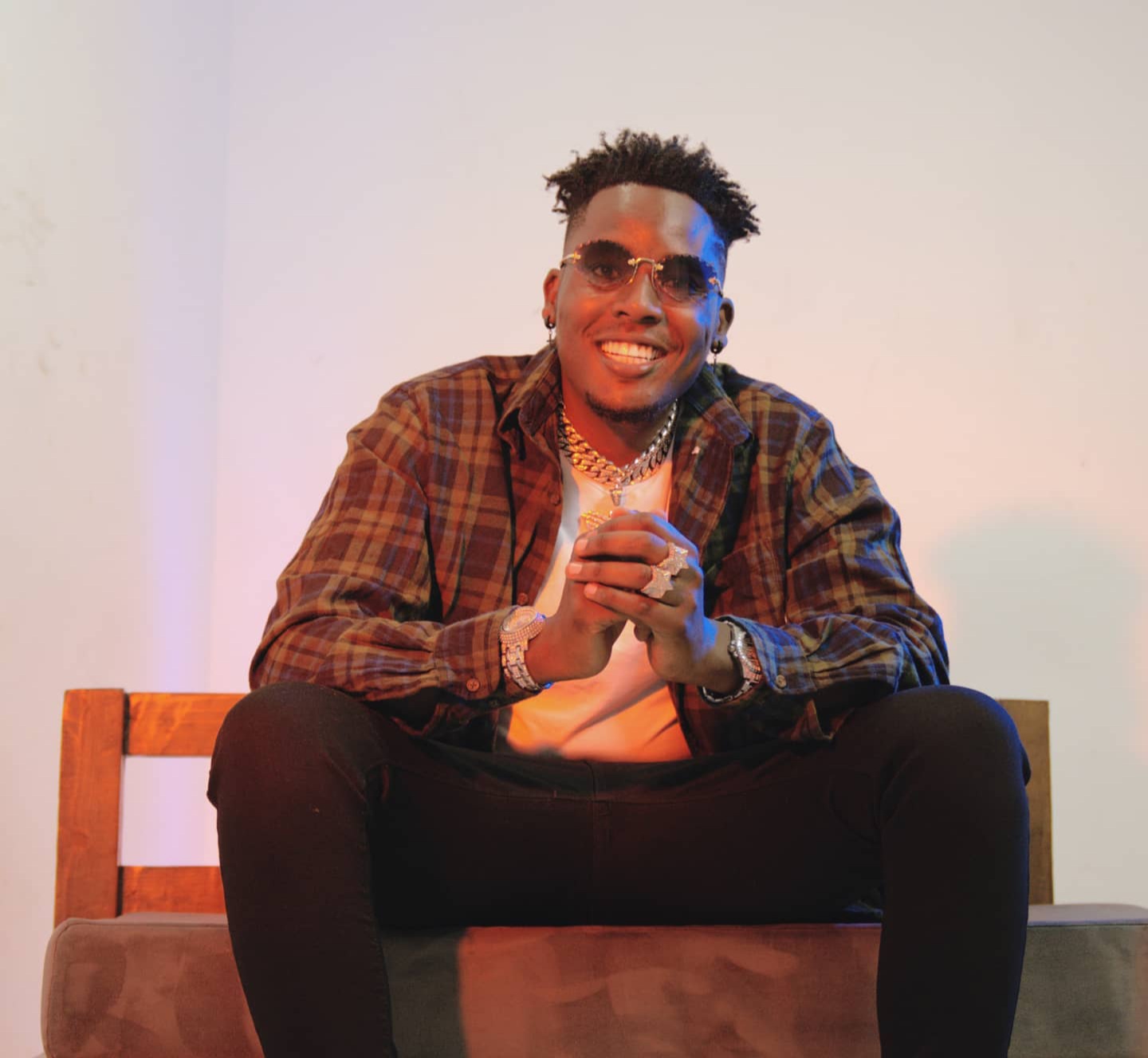 While Kenya remains a force to be reckoned with in certain fields such as athletics, tourism, agriculture and the likes, there’s little to be said about our music industry on the world stage.
Over the past few years by the likes of Sauti Sol, Nikita Kering, Femi One, Blinky Bill, just to name a few, have made great strides and flown Kenya’s flag high. 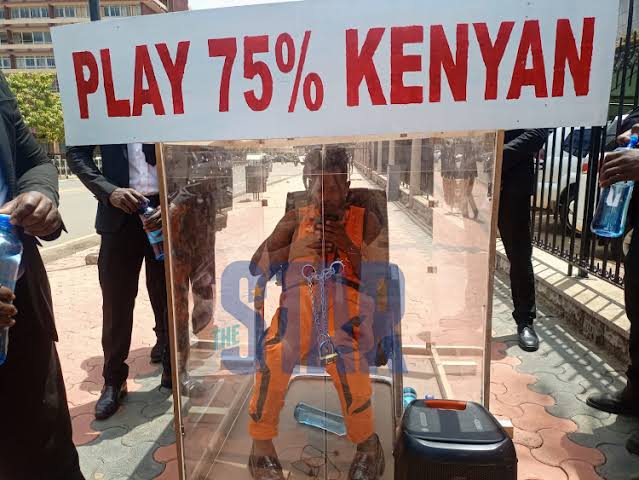 However, the local music industry continues to lag behind when compared to countries like Ghana, Nigeria, South Africa, Tanzania, DRC Congo whose artists have gone to the extent of winning the most coveted music awards i.e. the Grammys.

This begs the question, what is ailing the Kenyan music industry and can’t we compete fairly against other African countries? In an interview with Ghafla, popular YouTuber and musician Richard Haniel Masha, alias Richy Haniel, opined that mismanagement of artists is to blame for the stunted growth that is being witnessed in the local music industry.

According to him, there are a number of Kenyan artists who have put their best foot forward and continued to churn out great content but the individuals or the record labels that are backing them seem to be sleeping on the job. 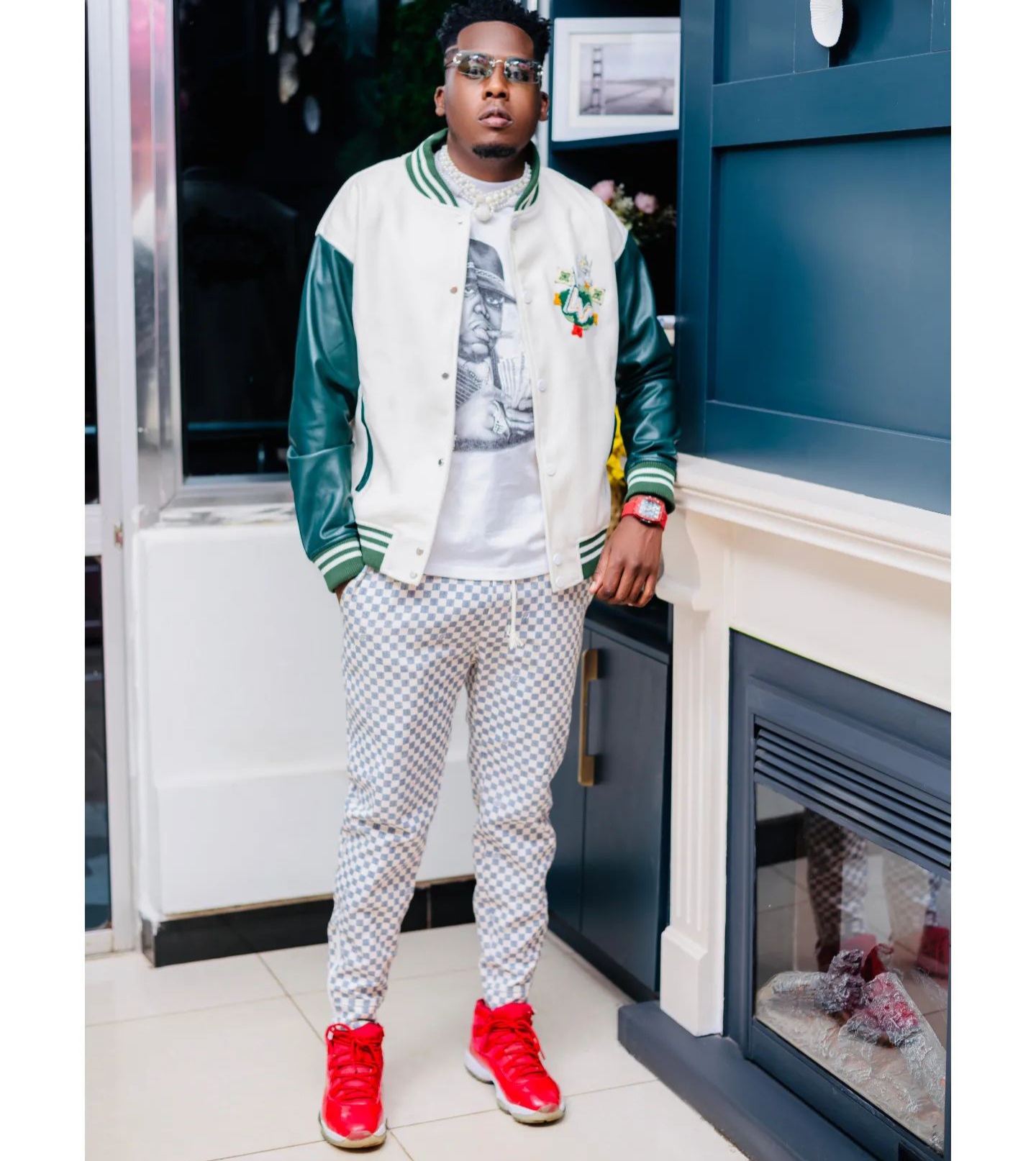 Richy Haniel added that unlike other Kenyan artists tend to take too long before they release projects due to limited finances and this puts them at a disadvantage when they are competing against artists from other countries who release new jams almost on a weekly basis.

Nigerian artists have a team of over 10 people handling the artists unlike here in Kenya where you find an artist is doing everything on his own that’s why it’s difficult to compete with them. Nigerian artists spend millions on music videos and marketing. Most of them release songs after every week. 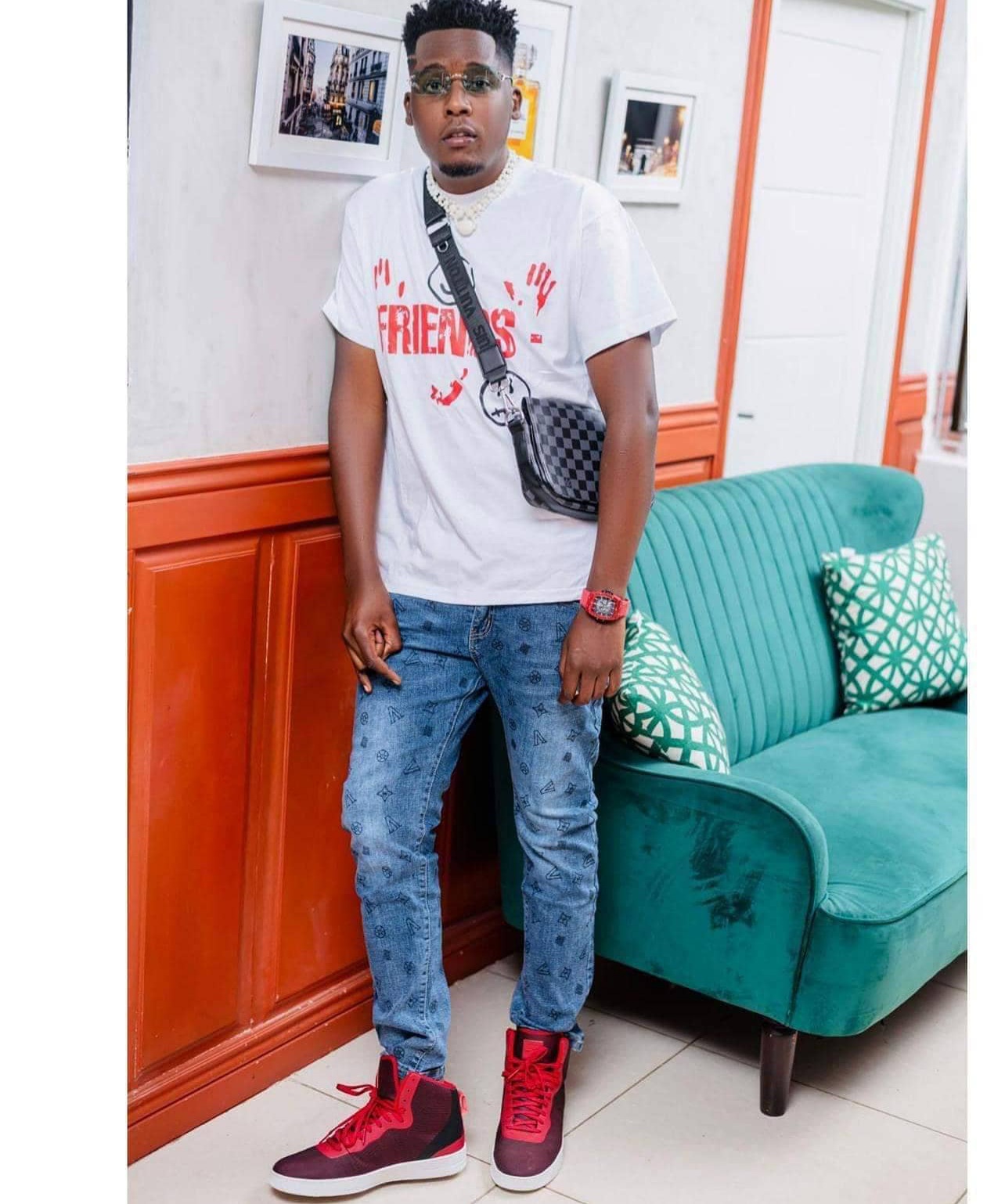 Artists also don’t have money to finance their projects. That’s why it takes over six months to release a song and even after dropping the song, they don’t have a marketing budget.

Richy Haniel also noted that for many Kenyan artists, it’s just a game of trial and error unlike their counterparts whose labels have a blueprint on how to make hit songs, how to brand artists and position them in the music industry, who to work with and whatnot.

Asked if Kenyan artists will ever make it to the big stage, Richy Haniel replied in the affirmative. He stated that with time more investors will put their finances local musicians and acceleare the growth that many of us have been dying to see.

Even right now we are experiencing many changes. At least we have a number of artists who are millionaires from music. In the next few years, things will definitely get better.

On his part, Richy Haniel has been doing the much that he can to support Kenyan artists through his YouTube channel that currently boasts of more than 930,000 subscribers.
He uses the channel to promote local musicians, especially upcoming ones, and help them to have a foothold in the industry.