Makena Njeri and Kaz Lucas were vocal afew weeks back when it was announced that Kenya was banning any movies or shows (entertainment for that matter) that has any sort of homosexuality in it. It was even more perplexing that they were confused at how happy Kenyans were to receive this news.

Born this way! Makena Njeri recounts growing up different, says she always knew she was special

The news had been announced by the  Kenya Film Classification Board (KFCB) CEO, Christopher Wambua during an interview who said that same-sex films and movies are prohibited in the Kenyan Constitution hence the board will continue its crackdown on such content in the mainstream media. 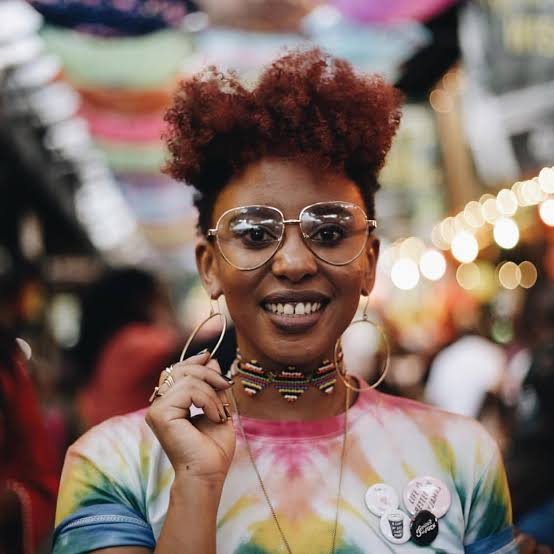 First, there was the misconception that this was a new move. He was simply reiterating an already existing law. Secondly, members of the homosexual collective including Makena Njeri and Kaz Lucas felt like they were being unfairly targeted. That is what we would describe as solipsistic behaviour.

Why the Makena Njeri LGBTQ push is dead in the water

You see, for some reason, Kenyan homosexuals have conveniently chosen to ignore the fact that the law also outlaws any pornographic content of the heterosexual variety. That simply put, means that in Kenya we do not allow any sexually suggestive or explicit content to be aired on the mainstream media. No group is being unfairly targeted.

So why do the LGBTQ members such as Makena Njeri feel offended that we as a people do not want their children exposed to anything sexual. What sort of mindset thinks it is entitled to teach another person’s children it’s sexual identity and ideology?! That is madness. Why would anyone be upset that you and I do not want our 5-year-old sisters and brothers, our sons and daughters being exposed to same-sex marriages via cartoons? That is insidious.

And then there is the fact that Kenya is a conservative nation with Christian and Muslim roots that lean more towards social conservativism. That means that The likes of Kaz Lucas and Makena Njeri are attempting to fight against generations of traditional Christian and Muslim thinking that basically teaches against the practice of homosexuality. But the unique thing about Kenyans is the fact that we are willing to compromise. Think of our system as being akin to the American military’s position on the matter; “don’t ask, don’t tell”. 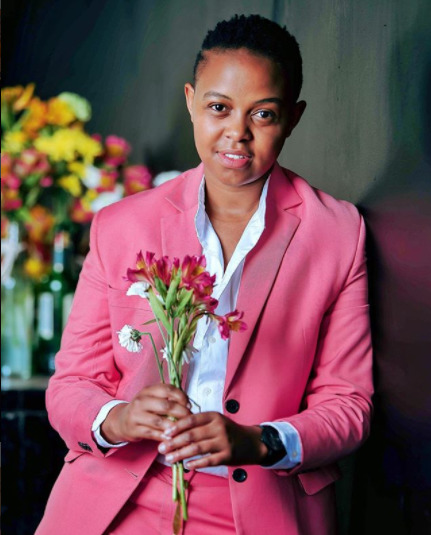 We don’t care about what you as an individual do behind closed doors but you cannot try and evangelize your lifestyle to us. You cannot come to our children and attempt to get them to perceive life as you do. As the guardian of my daughters and sons, that job would be mine (if I had them). So why do the likes of Kaz and Makena think they are entitled to indoctrinate my children?

Why Makena Njeri has so much success with women

Their argument is that they were born this way. They pretend that they are attempting to normalize things for the next generation of kids like them. Kids who realise they are attracted to the same gender and who feel like they are not represented but before we do this, we need to address the question of whether this is a truly healthy affinity or a result of RTS (rape trauma syndrome) and spoiler alert, it is more often a result of predatory adults than an innate inclination. 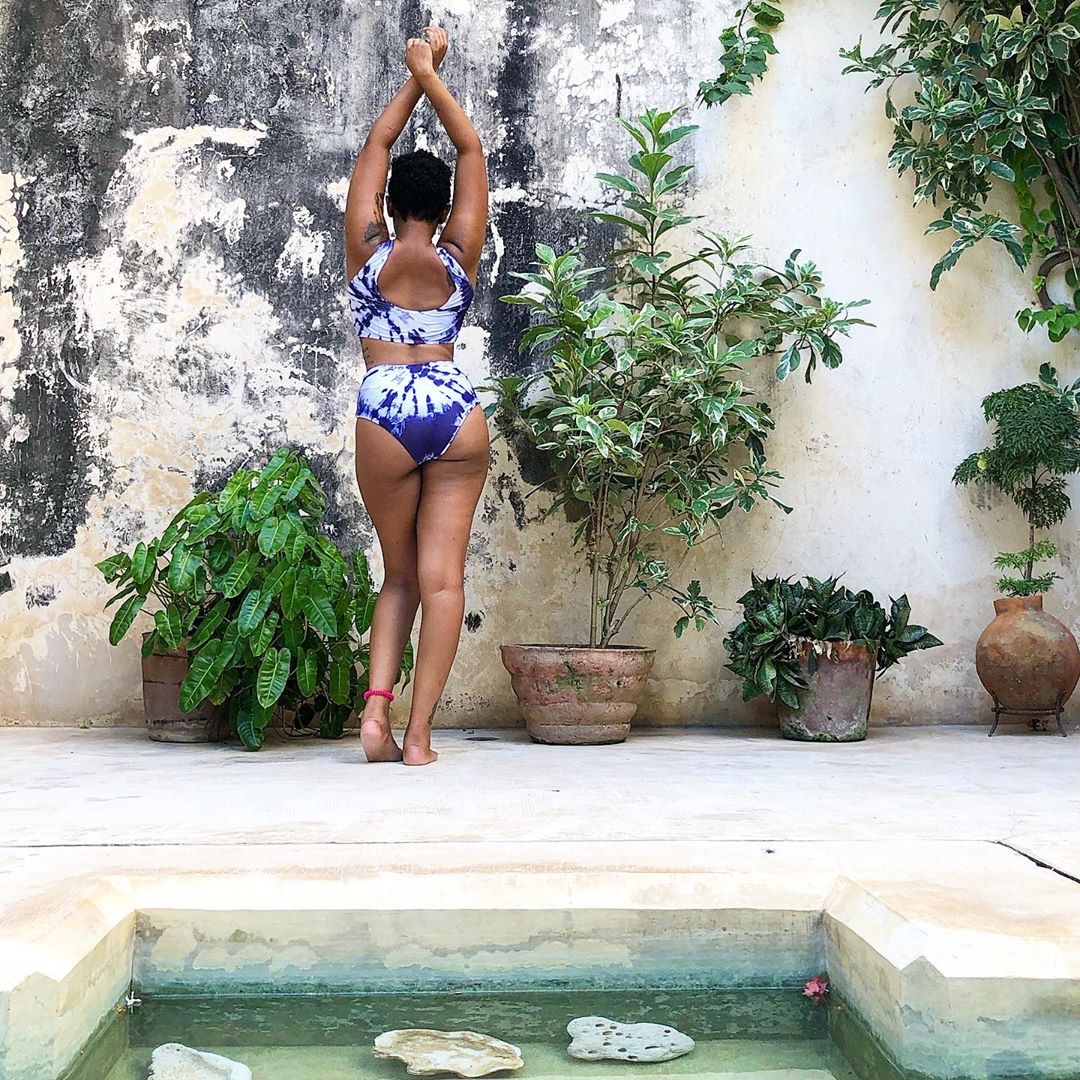 Perhaps these kids are genuinely born that way… Well, that is well and good for them -sic-. Let them go and get children of their own, whether through adoption or artificial insemination and then teach them their own values. But as for me and my house?! And when you cross that Rubicon, you cannot ask why people have reacted in an animalistic manner.