Why Size 8 Should Stick To Secular Music 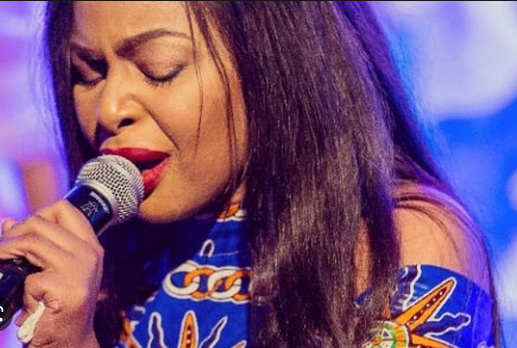 It’s not peculiar to compare Gospel music with the secular ones. In fact, in some countries like Ireland and United States, gospel is blooming.

In the local context, gospel music has not been performing in the recent past. And that’s why artists like Willy Paul & Bahati switched to secular in the nick of time. For some like Size 8, she saw it as a shrewd move to move to gospel music. But the singer is on the verge of losing her musical career. If you ask me why, take a look at how  A significant number of people would rather listen to Gengetone music, or Mugithi, or even Amapiano. 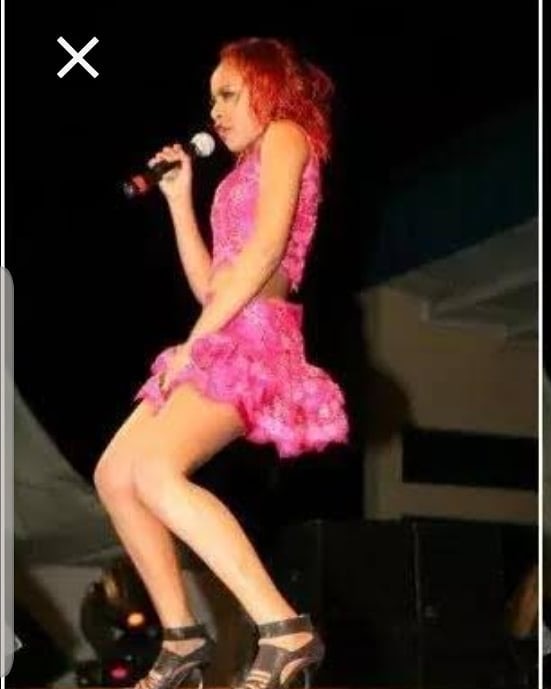 Singer Size 8 back in the day

Size 8 had defied the status quo and dethroned big names that had held the top stop in the industry for more than eight years while doing secular. She kept on releasing new hits that won her accolades across the region, making her a household name besides commanding dominance in big concerts as she laughed her way to the bank — after signing deals worth millions.

But her transition to gospel is heading to a cul de sac. The most probable reason for her quitting secular was to get married to DJ Mo and start a family. But what’s the use? Your spouse should love you the way you are. Now that she’s in gospel, her music is not getting recognized as it used to be.

In conclusion, it was an impetuous decision for Size 8 to transition to gospel music and she should actually go back to secular.