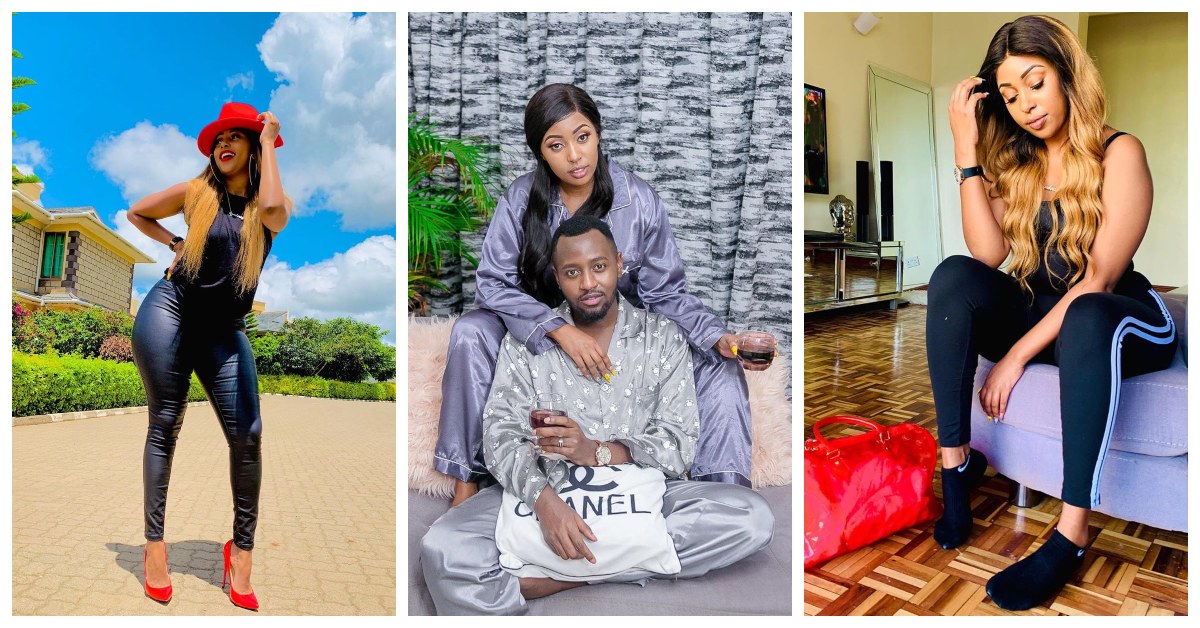 ¨Thanks for not giving up on me¨ Socialite, Amber Ray pens remorseful love letter to lover, Brown Mauzo

That stint was for a song but it was a good decision because it gave her some clout for a hot minute. Before all that, she was dating a mister moneybag failed politician who called Zaheer Jhanda. Her decision to date Zaheer even though he was already legally married was a great call because he provided for her and their son.
But as relationships with politicians and high-value men often go, it soon came to an end and she took to social media to bellyache about the fact that she was oppressed in her relationship. 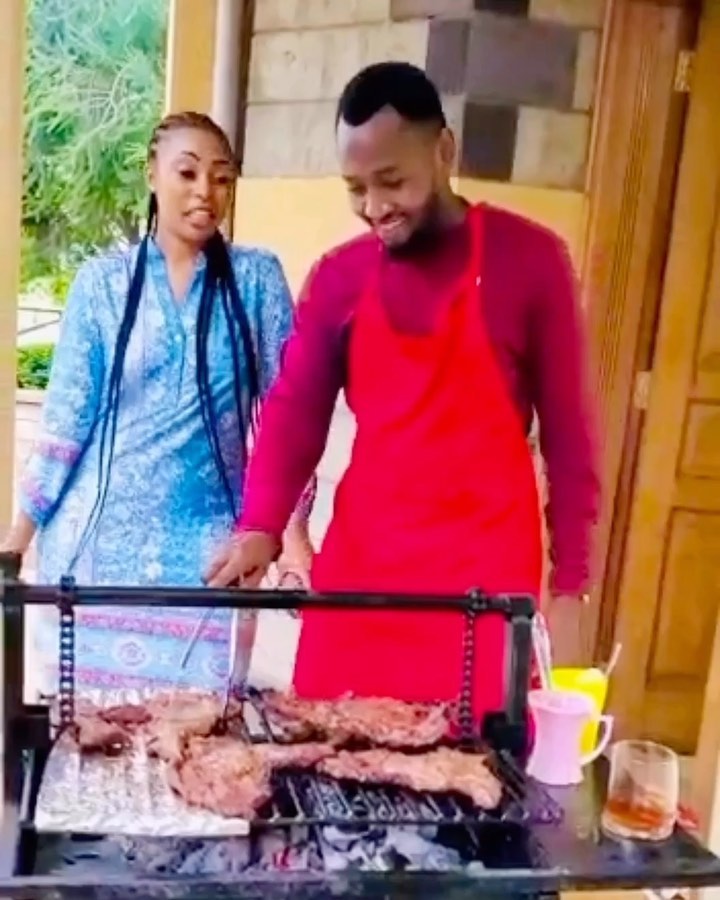 After that, Amber Ray has now introduced her new man and he is a proper beta. For those of you not up to speed with current internet parlance, what I am referring to is the fact that she, a single mother, has managed to get herself a man who is willing to not only date and provide for her but to help support a child not of his making.
Essentially, he has postponed his own reproductive need and the lust for offspring of his own for the sake of being -not a stepdad, but the dad that stepped up for Amber ray’s son.

And that is where Amber Ray’s genius is truly seen. She knew to stop chasing after the exciting politicians and the wealthy businessmen and instead settle for a man who is still building himself and is willing to date a single mother with all the baggage that comes along with. 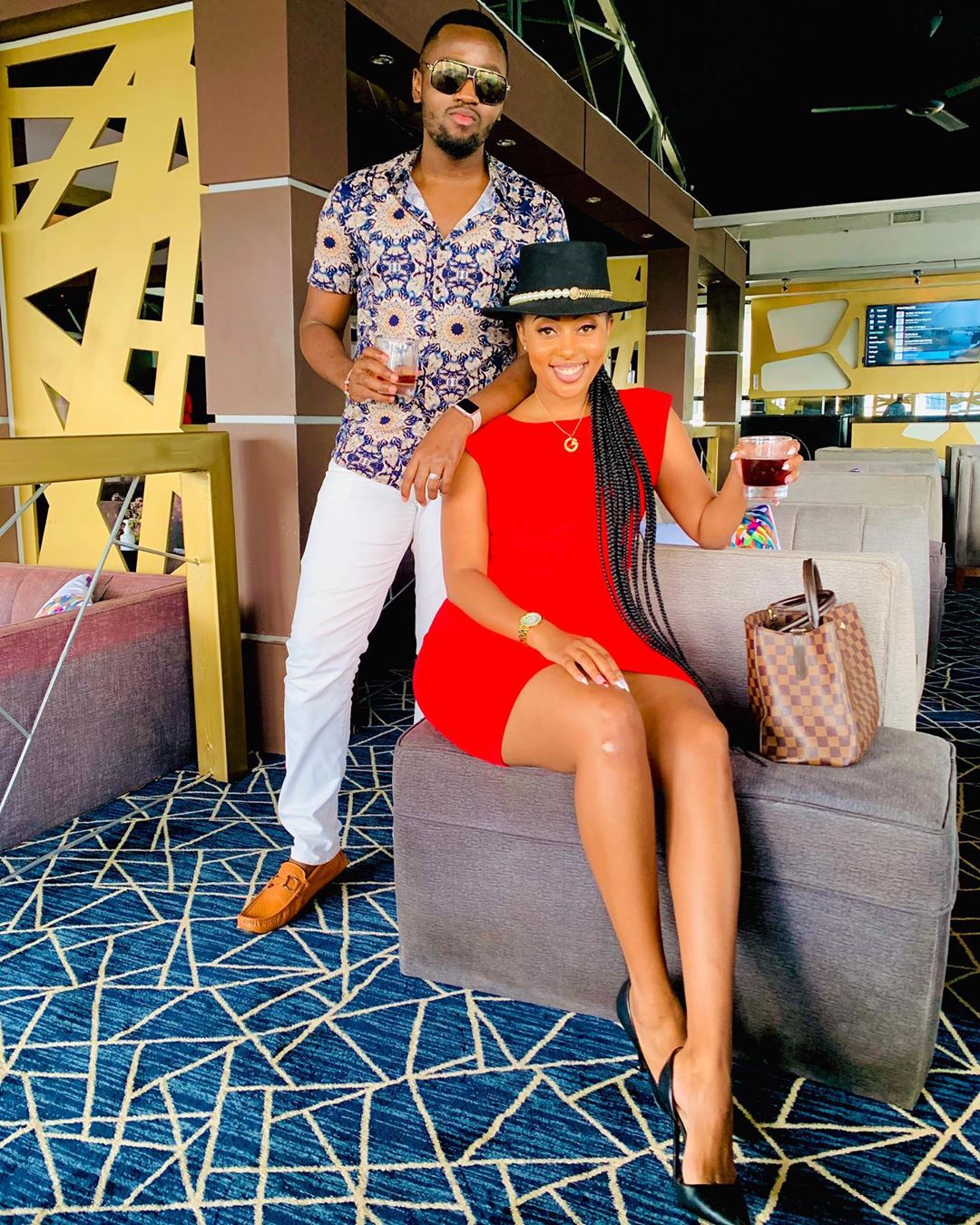 The unemployed mother of one who was given the financing to start a cosmetic company by her ex even invites her new man, Brian Mwangi to the house her ex gave her where he interacts with her and her son. This is brilliant. She is still getting upkeep from the ex as she also gets the emotional and at time financial support from Brian.
This is not to say she has her own money but you will be hard-pressed to convince me that a lass who has shown a great affinity for men with money and a thirst for stardom is dating a broke man.

Amber Ray is clearly miles ahead of the rest of Kenyan socialites who go from being the talk of the town to being entirely forgotten and broke when they fail to get a mzungu meal ticket. Amber Ray has managed to find a nice man. And she is happy. And we are happy for her. And perhaps if Vera Sidika decides to listen to her, she can learn a thing or two about preparing for her retirement from the trollop game.
How can we tell Brian Mwangi is a nice guy? He is more than willing to let his lass cuckold him by acting like she is in a romantic relationship with entertainers like Syd and Otile Brown. He is the type of dependable guy who will smile and take it because he supports Amber Ray and whatever whim she decides is guaranteed to give her some giggles. 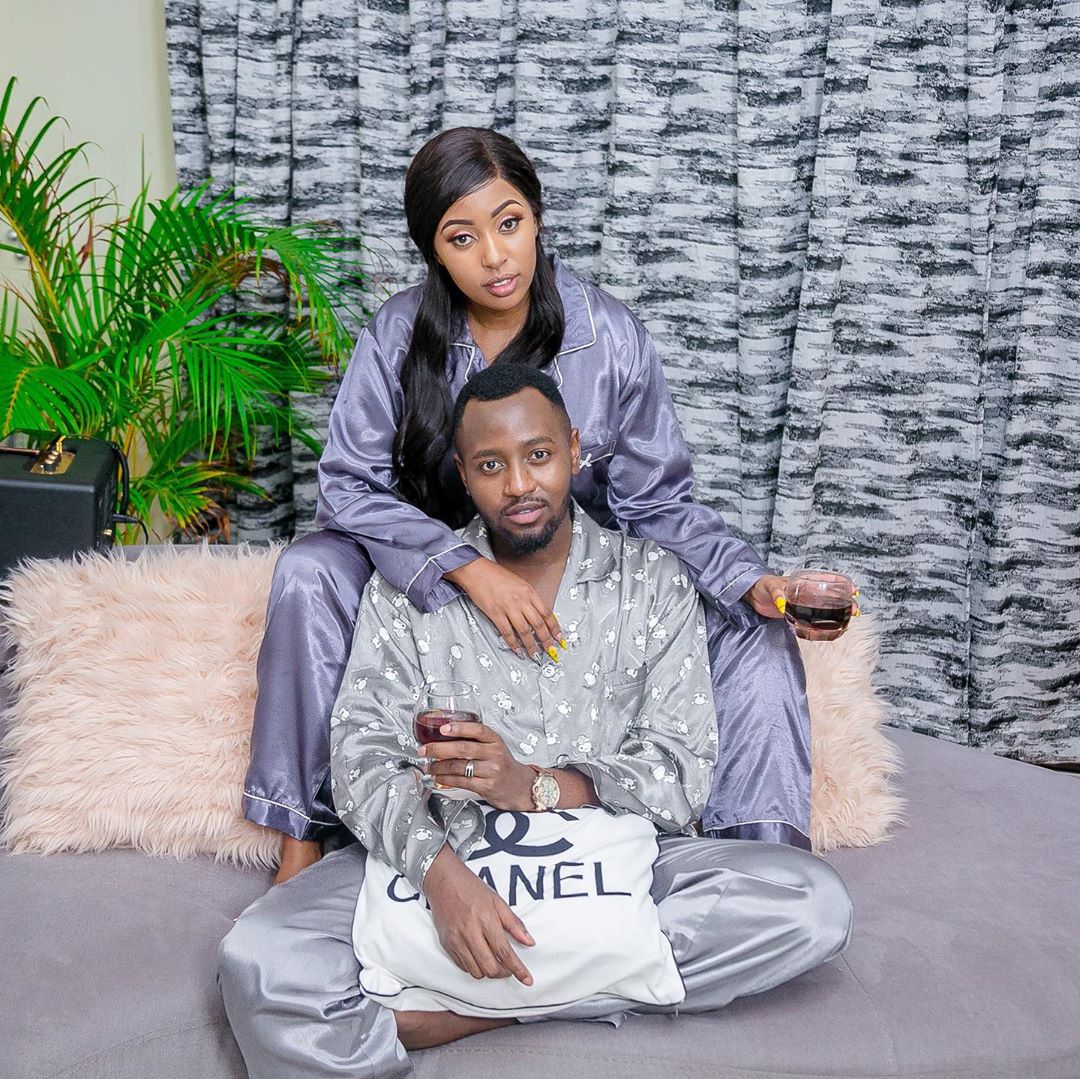