Why we are all talking about Guardian Angel’s grandma fiance 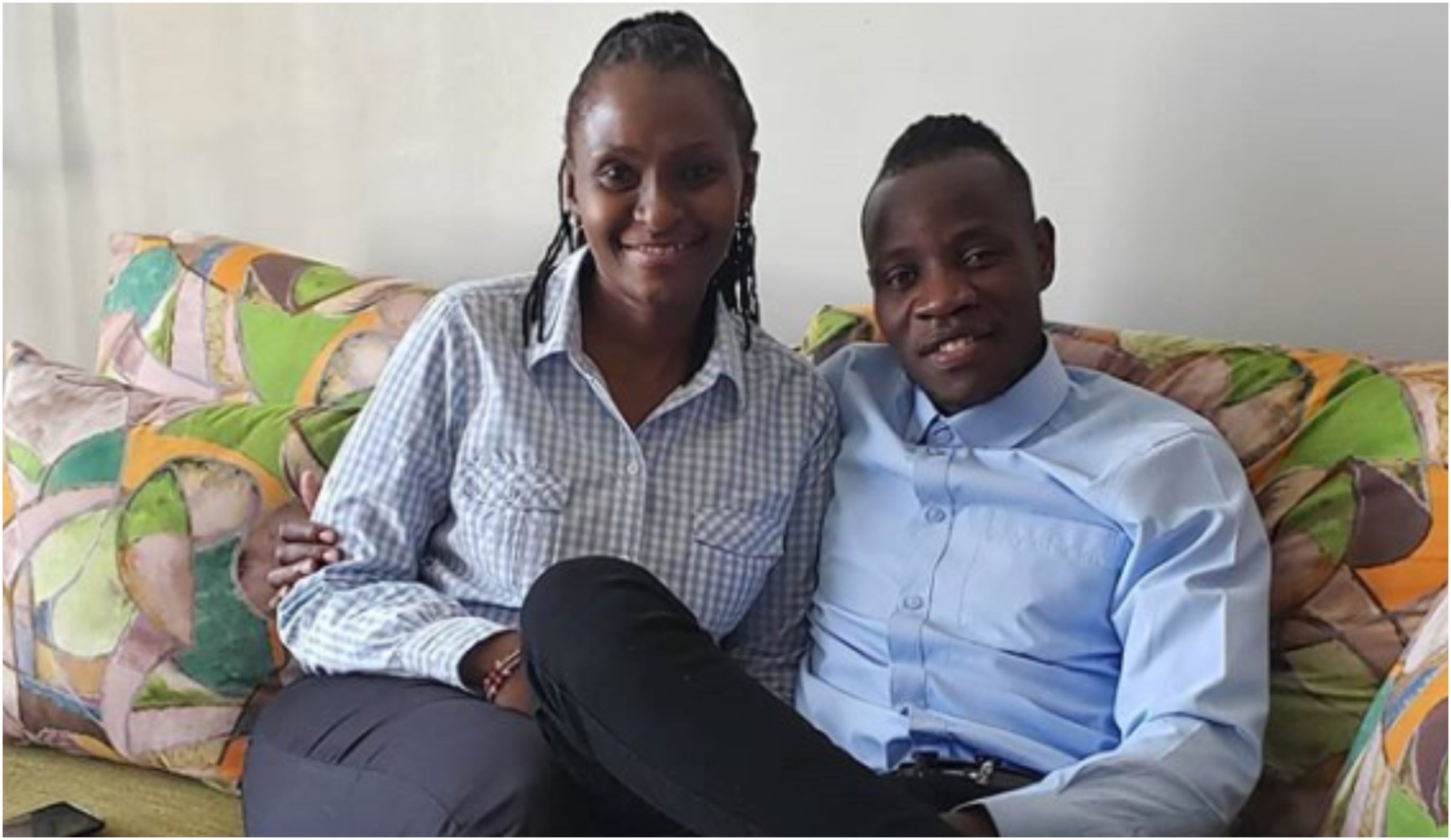 Guardian Angel is engaged to be married to his lady love, Esther Musila, a 51-year-old woman and Kenyans have gone bonkers as they attempt to understand and explain the nature of their love and why it is that a man as young as the gospel artist would pledge his future to an older woman.

51 year old Esther Musila on whether she will have kids with young fiancé, Guardian Angel

It doesn’t help matters that she is a U.N staffer who in a shithole like Kenya has what probably seems like an abundance of wealth to the young man whose career isn’t exactly stellar as he is not even consistent at putting out content. 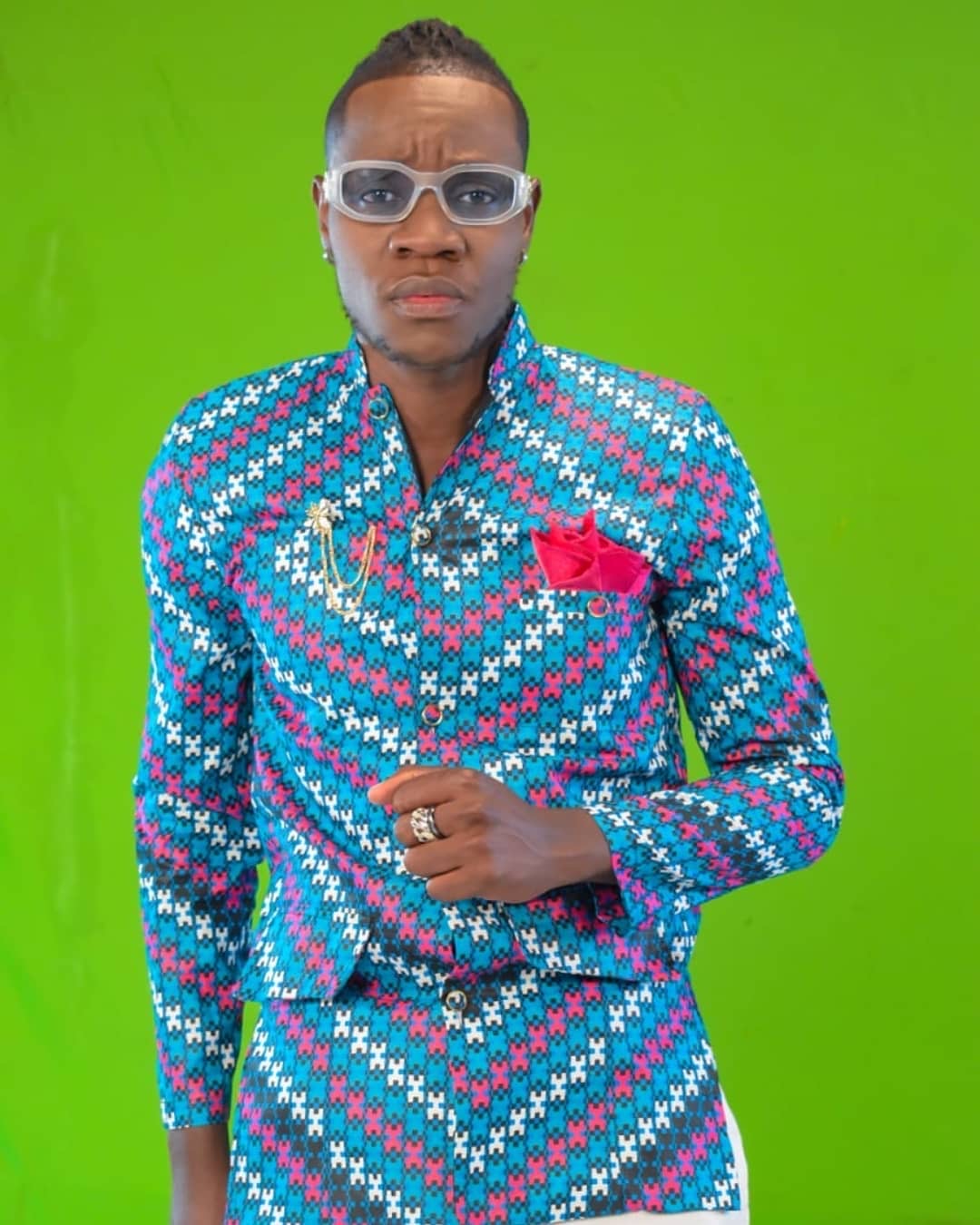 So what happens now for Guardian Angel? Well, he seems to have the blessings of his family and friends who have not tried to help him come to her senses so for anyone looking in from the outside, they seem to all be in on this caper.

And that is the first reason why this is such a strong talking point. the financial and economic angle of things. Alot of Kenyan know that our artists aren’t exactly in financially secure positions. And as a result of that, they more often than not have to come up with creative ways of generating income. 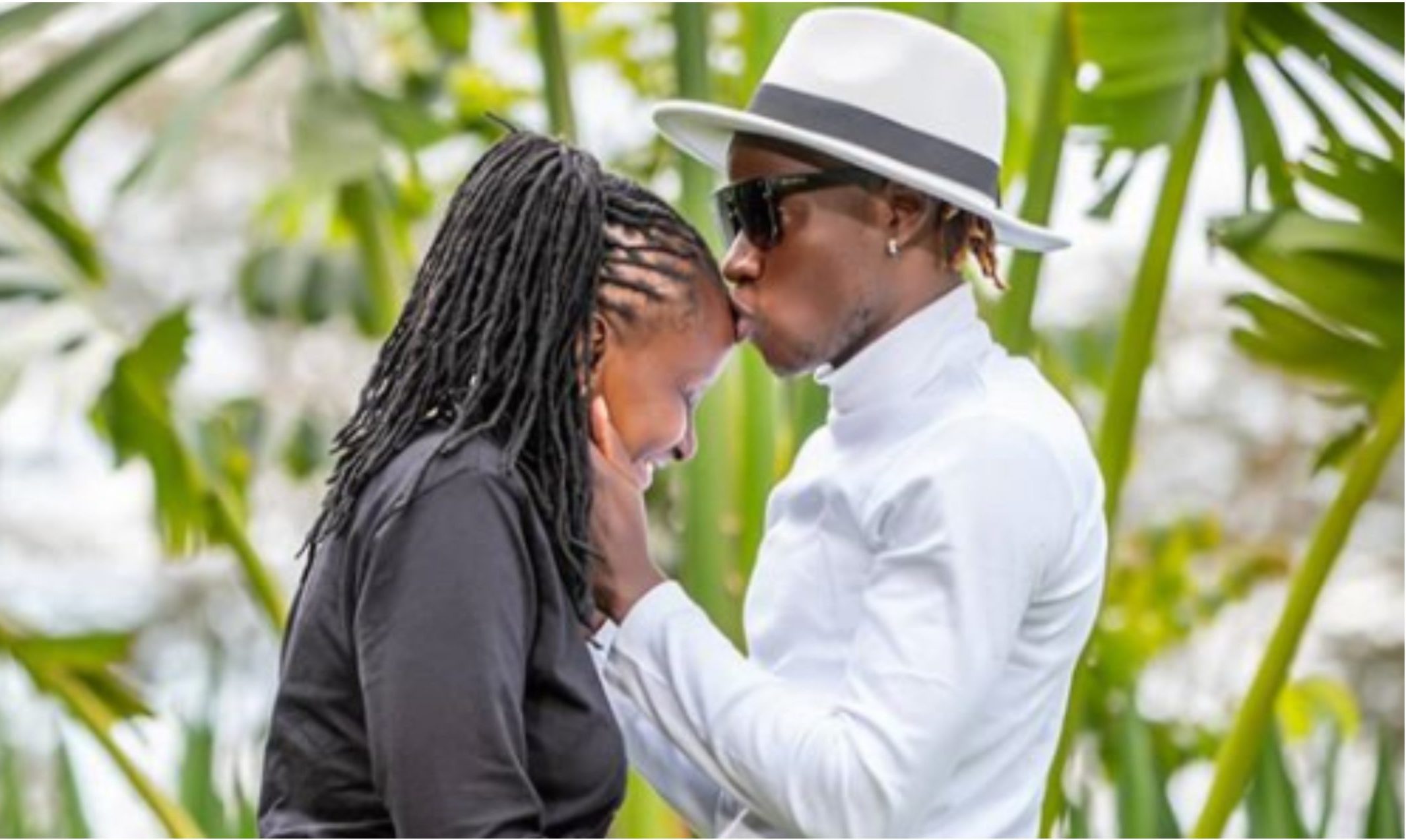 But when it comes down to the natural order of things in relationships, we cannot help but wonder how these two, Guardian Angel and Esther Musila deal with the politics of their relationship.

And for me, I feel a lot of people are looking at this relationship as a microcosm of what the future of relationships holds for men and women with more and more women finding it difficult to find men who are willing to settle down with them and start relationships. 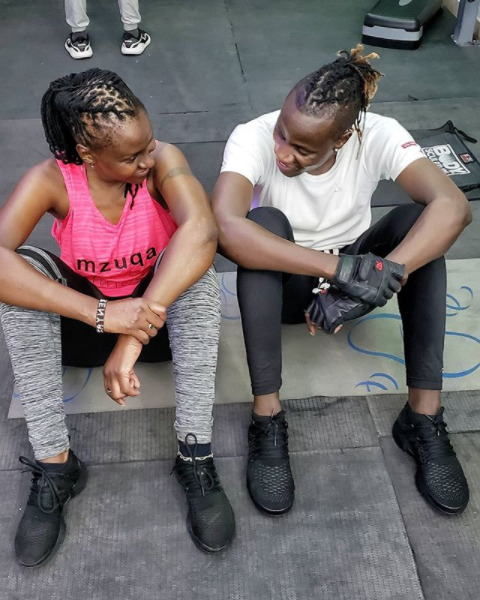 Guardian Angel with his sweetheart Esther Musila working out together

And if indeed this is what the future holds for most older women, then it would mean that the dynamics of relationships have changed. Men are no longer tasked with being providers. Now it would seem that women are more than happy to provide for their household and family if they can only get a man to give them their last names.

‘You Completed Me!’ Guardian Angel Pens Heartfelt Message To Wife On Her Birthday

A young man who right on the caps of his ascendancy in value decided to woo and pursue a woman who is at a point in her life where even her capacity to make her husband a father is in doubt… That is interesting stuff. And to top it all off, he is going to promise to forego all other options and chase only after a women who is way beyond her prime? That is the stuff hot telenovelas are made of.