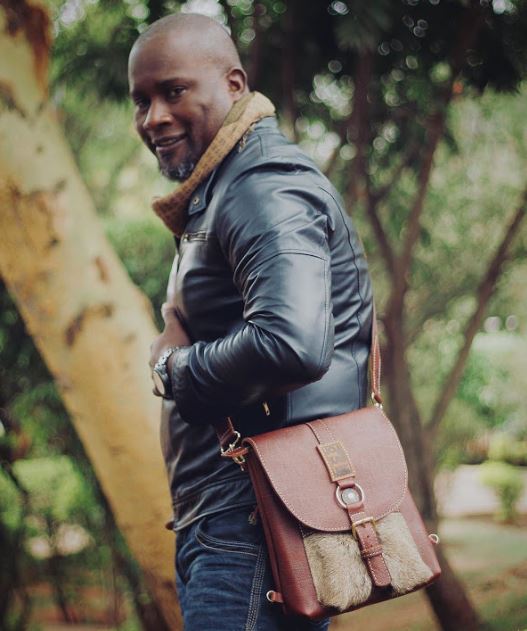 Veteran producer Ted Josiah wishes he could have focused on his bag business than music.

The veteran producer who was really big in early 2000 has come out to say music didn’t make him a lot of money and now he’s wishing he had started his business then.

Tedd, who produced albums for artistes like Gidi Gidi Maji Maji and Kalamashaka, says he spent over 30 years doing and producing music but never received royalties from MCSK.

“There are things you do and wish you started them earlier, like doing my bag business is much better than concentrating on doing music,” he said. 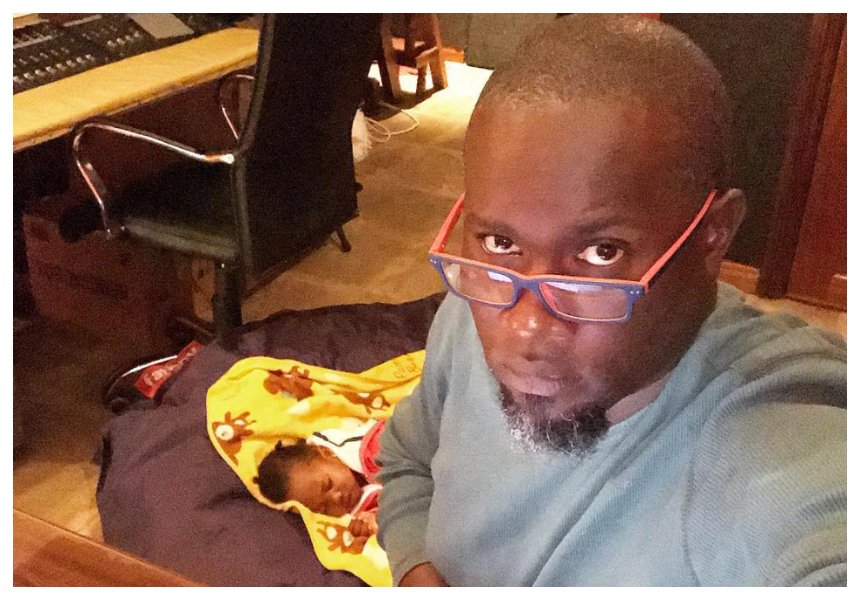 The father of one went on to add that his bag business would have made more money by far than how music has because it’s really growing.

“I love music but looking at finance, it has not been beneficial at all. I feel sorrow when I think about it,” he said.

“I am not a fan of sexually overt music, and I wouldn’t want to make music that is only talking about sex. I wouldn’t come to help them even if they asked me to because I wouldn’t even understand how to do it.”