DK Kwenye Beat is a new man. He is in a new improved body after shedding a lot of his bulk from being morbidly obese to becoming slightly overweight and we hope he keeps at transforming himself until he gets the best physical version of himself.

And I think the fact that he has seen what his discipline has done for him in terms of his own body has given him some newfound confidence and aggression. He heard Bahati’s new diss track and decided to return fire. 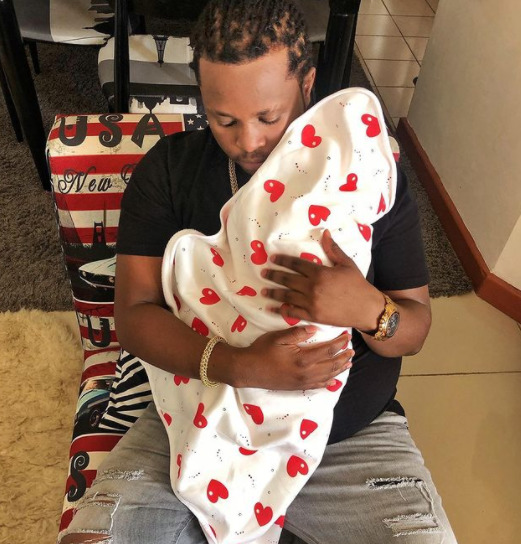 Dk Kwenye Beat With His Child-IG

Some exposition… Bahati released a song in which he has dissed a lot of Kenyan celebrities and entertainers. The disses were sent out to Khaligraph Jones, Ringtone and Sauti Sol and Octopizzo. And while none has responded, DK has.

And in his response, he has called out Bahati for all the things his haters have been saying all along but that is not what is really cool, it is the fact that he is clearly departing from his gospel roots and actually went for the jugular. 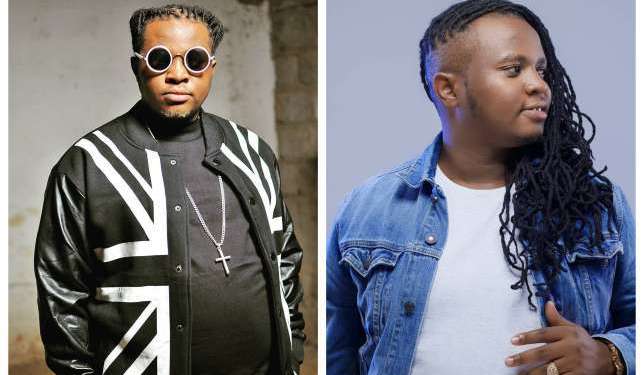 The track features DK Kwenye Beat dressed as a man of the cloth at a funeral -Bahati’s and it is a really cool visual for the video. Then when it starts, he first revisits the disses Bahati sent out to all his former gospel artist peers and then he went in!

The song itself is short, more like a freestyle but it really delves into taking shots right away with him mocking him for being Mtoto was diana and the fact that these days his songs lack substance and depth.

he goes on to mock Bahati’s voice but one of the most interesting things is the fact that it was Bahati who posted the song on his YouTube account. So this is either a big boss move or I am right that Bahati is choreographing for us this beef.

It would be nice however, for someone to actually through their own song into the fray, someone who is not part of Bahati’s hype train like I suspect DK Kwenye Beat is. That said, it is fantastic that DK has shown us his versatility.