Why Wizzo Tanonane has captured the attention of Kenyans 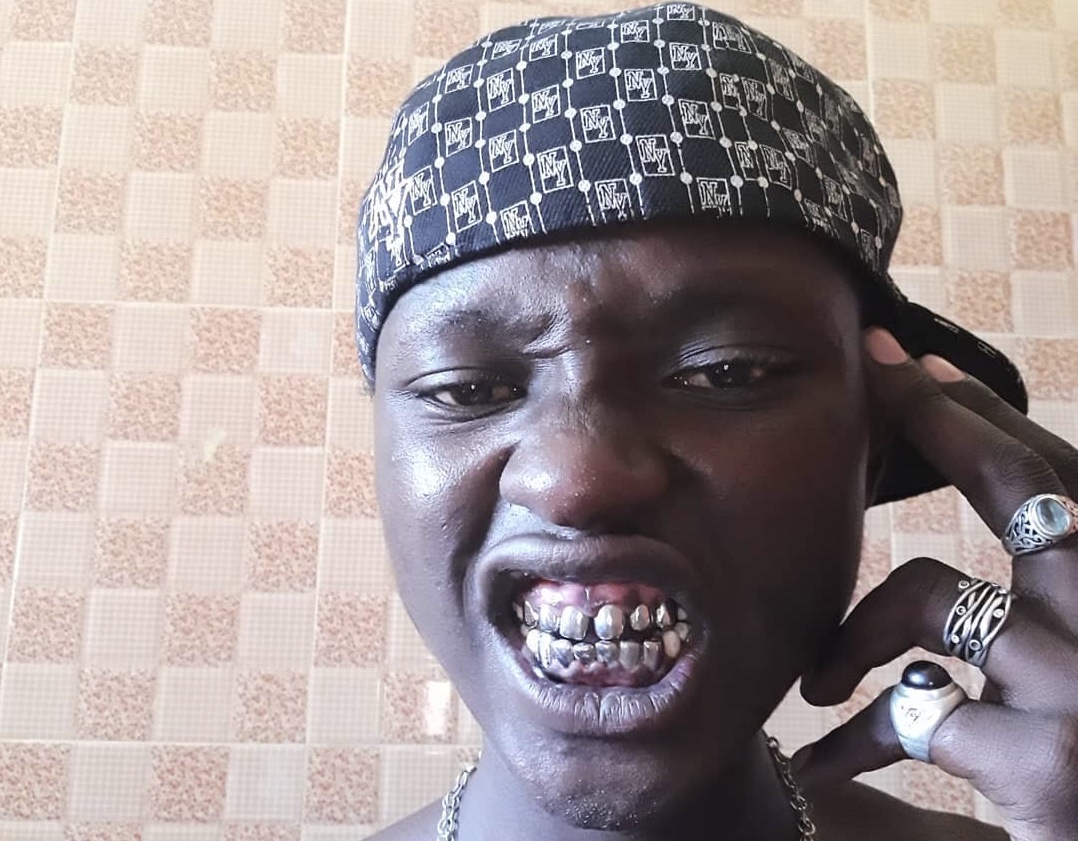 Wizzo Tanonane: If ever there was a random man who stumbled into fame, it would have to be him. The young man has been put at the very forefront of every Kenyan who follows celebrities and entertainment.

To the uninitiated, he is simply a troll and hater and we are paying attention to him because he was attacking Khaligraph Jones and other celebrities but I am here to show you why your opinion on the matter sucks but mine is right. 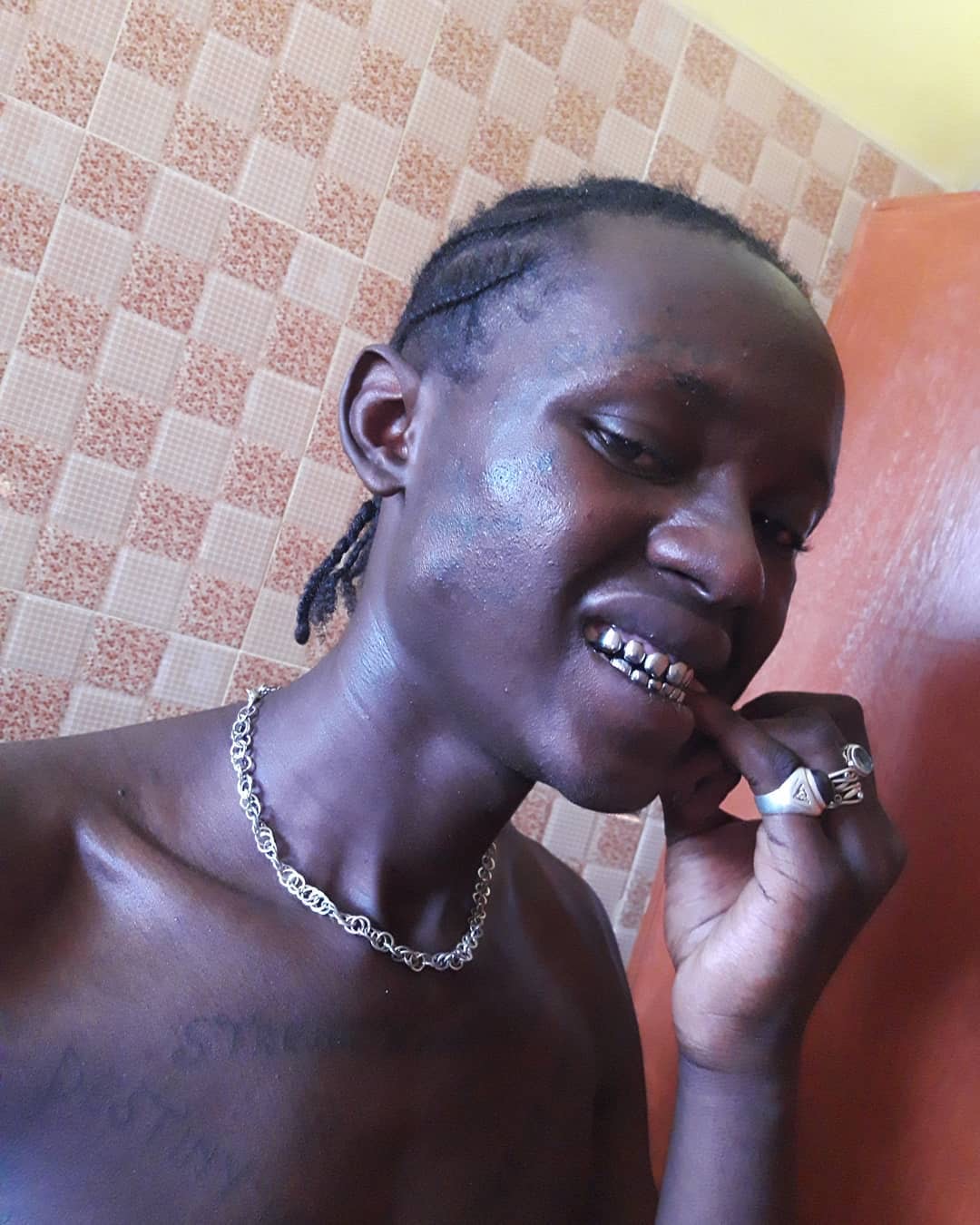 You see, Wizzo Tanonane started out by calling Khaligraph for rocking “mbwakni” designer clothes and Jordan kicks (that means they are fake) and to his credit, the OG just brushed it off.

He hasn’t responded even after he was called out for rocking fake jewellery. But Wizzo Tanonane is actually right to call out Kenyan artists. Why portray a false image of success instead of reflecting the realities on the ground? 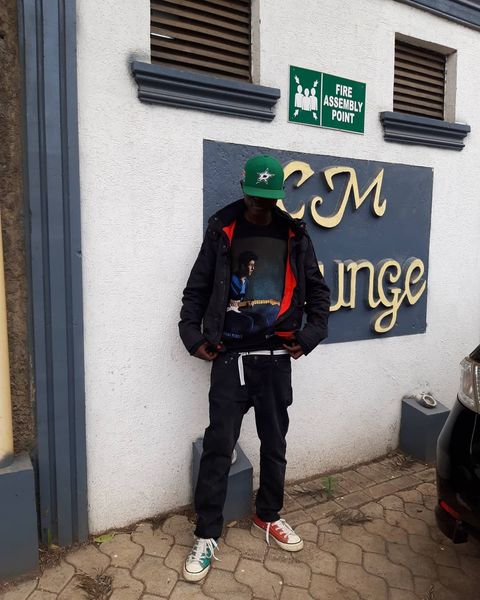 That means that if your circumstances do not allow you to rock designer outfits, stop fronting. Go to Gikomba and pick out some designer outfits on thrift sales and then own that situation.

And that is a huge reason why there is a disconnect between Kenyans and their favourite artists. Wizzo Tanonane is speaking to our frustration at artists always trying to be flashy for a few months then coming to beg us for welfare assistance. 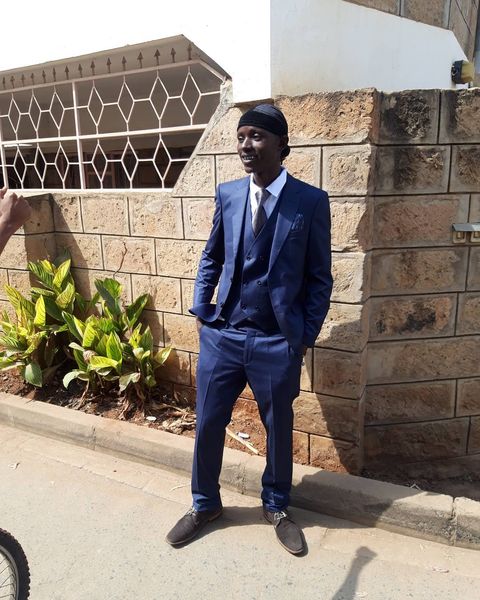 There are afew artists who have gotten to the point where their careers afford them afew luxuries but that is far from the reality for alot of artists. So why pretend? We often hear artists complain that they feel pressured to put up fake appearance and the question that comes to mind is, “By who?”

Wizzo Tanonane is right, stop rocking fake Jordans when you can be guaranteed the original article from Gikomba. Stop rocking fake chains that are turning your necks green when you can simply get an actual steel chain and own the fact that you’re not yet at the level where you can buy silver or gold chains.
Let us keep things authentic. Know why? that is how you create an audience that identifies with your journey.