Why Zari can only date young men 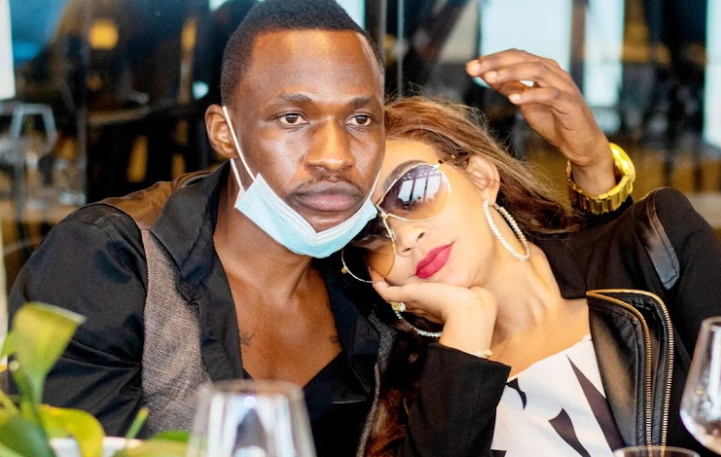 Zari is once more making headlines after she defended herself from online trolls who were asking her about her relationship with her Ben 10 and for some reason unknown to us (more sensible people), she took the bait.

Zari Claps Back At Fans Criticizing Her For Dating Younger Men

And in her defence, she explained that she is not actually dating a young man, he is apparently just genetically gifted and looks younger than his age: 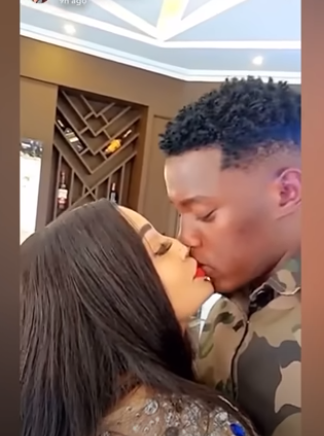 ”He’s not young. He does look young. I am literally turning 42 this year, but you wouldn’t tell. Unless if you know me. Some of us had babies when we were young and we started growing with our kids. Why is it okay when men date younger girls, it is okay?”

And then she went on to the “whataboutism” argument asking her fans whether they keep the same energy when discussing older men dating younger women. 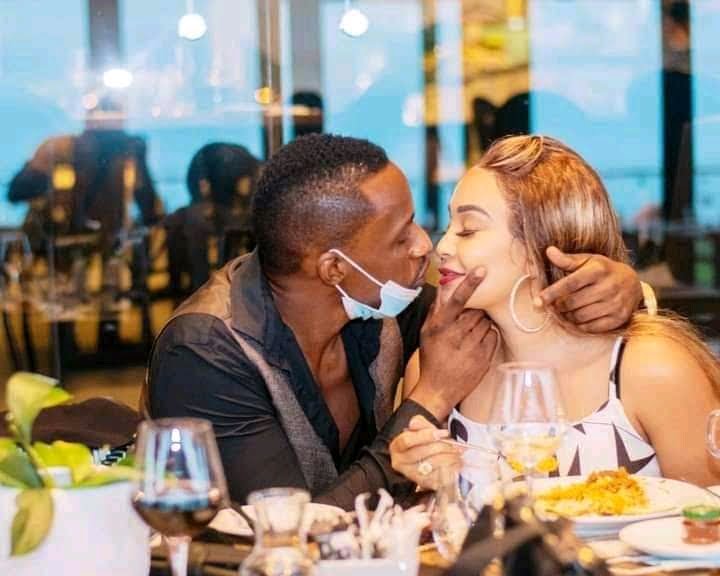 But the thing her is that Zari is doing what would come naturally given a woman in her advanced age doesn’t have a lot of dating options.

And we see that with a lot of other female celebrities who focused on themselves at the expense of relationships. When their careers slow down, they immediately move to dating younger, less established men (often like me, in their 20s) but men who are willing to ride the older woman’s success wave than creating their own. 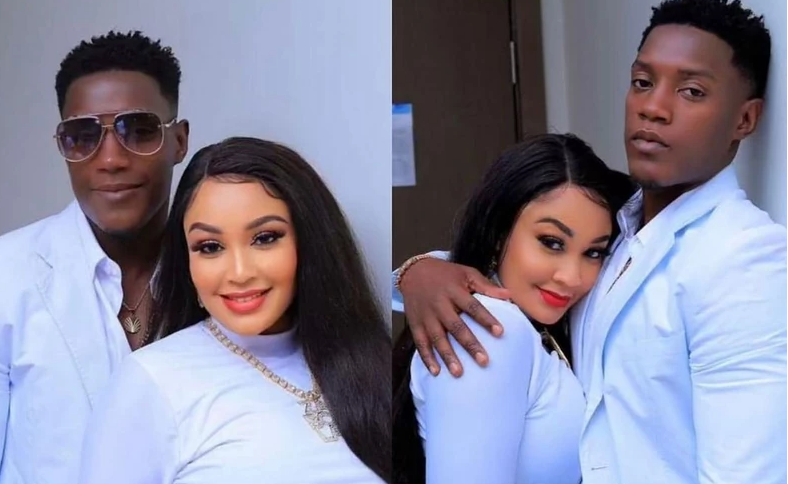 Zari joins the likes of Larsa Pippen, Nicki Minaj (her beau is not younger but he is a Pookie), Britanny Rener and the rest who have dabbled in either younger men or less successful men because they realised that no man within or around their tax bracket wants to deal with them.

Think about it this way, Zari is a 40+ year-old woman who has 5 children by 2 different men. Both those men were high-value men. Ivan was a successful Ugandan businessman based in South Africa and Diamond Platnumz is yeah… You know who he is.

She has 5 children! Do you honestly think any 40-year-old woman who we would consider high value views her the same way she does him? I mean, he would be the type of man who has the world at his feet. He can get any babe he wants. He can still start a family and he has a plethora of women chasing after him. Meanwhile, she is a chain and ball looking for men.

Zari Bags Herself Yet Another ‘Ben 10’ Boyfriend (Video)

No man worth his salt wants to deal with other men’s children. Hell, women need to think twice about whether or not they want these men around their children. You really need to acquaint yourself with The Cinderella Effect.