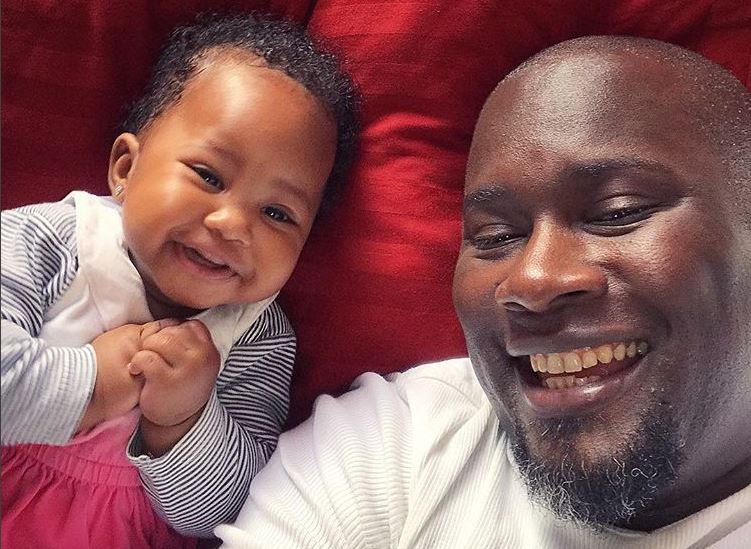 Tedd Josiah lost his wife Reginah Muthoni sometimes in October 2017. Reginah passed on after a short illness, she left behind a daughter who was only 3-months-old at the time of her death.

Tedd has been raising his daughter Jameela Wendo as a single parent, the legendary music producer has no intention of remarrying or even dating.

So far Tedd has been doing a great job raising his daughter, baby Jameela Wendo has grown big and she is now one year and four months old. 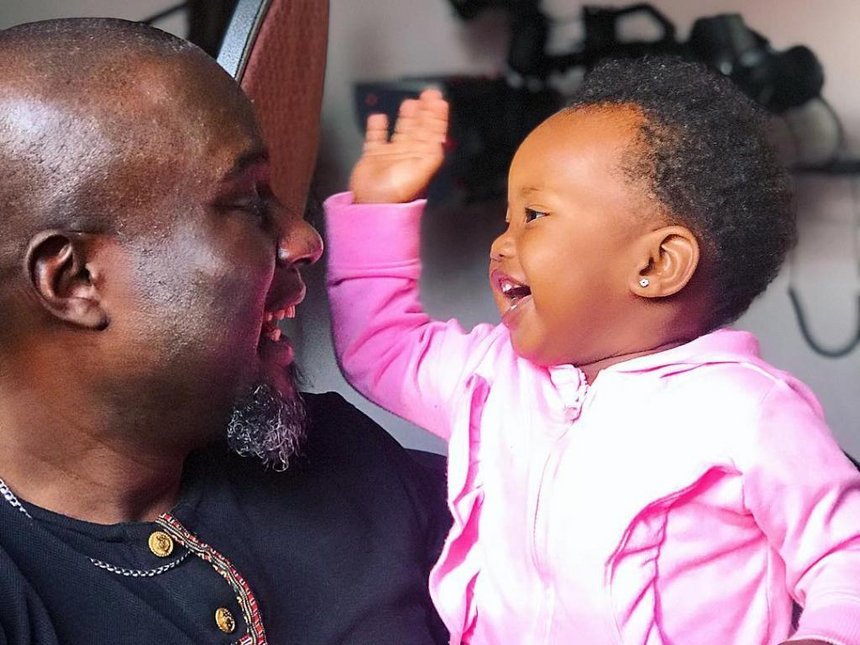 Tedd Josiah and his daughter

Tedd Josiah explains that he doesn’t want to remarry because he fears bringing someone else into his daughter’s life will destabilize her.

“I am settled, I don’t need anyone. Right now my focus is JJ ( Jameela Wendo) and bringing someone now into her life will destabilize her. She is still young to understand what is going on and I’m very sensitive about that,” said Josiah said.

The 48-year-old producer was married to another woman before his marriage crumbled, he went on to re-marry Reginah Muthoni who sadly passed on last year. 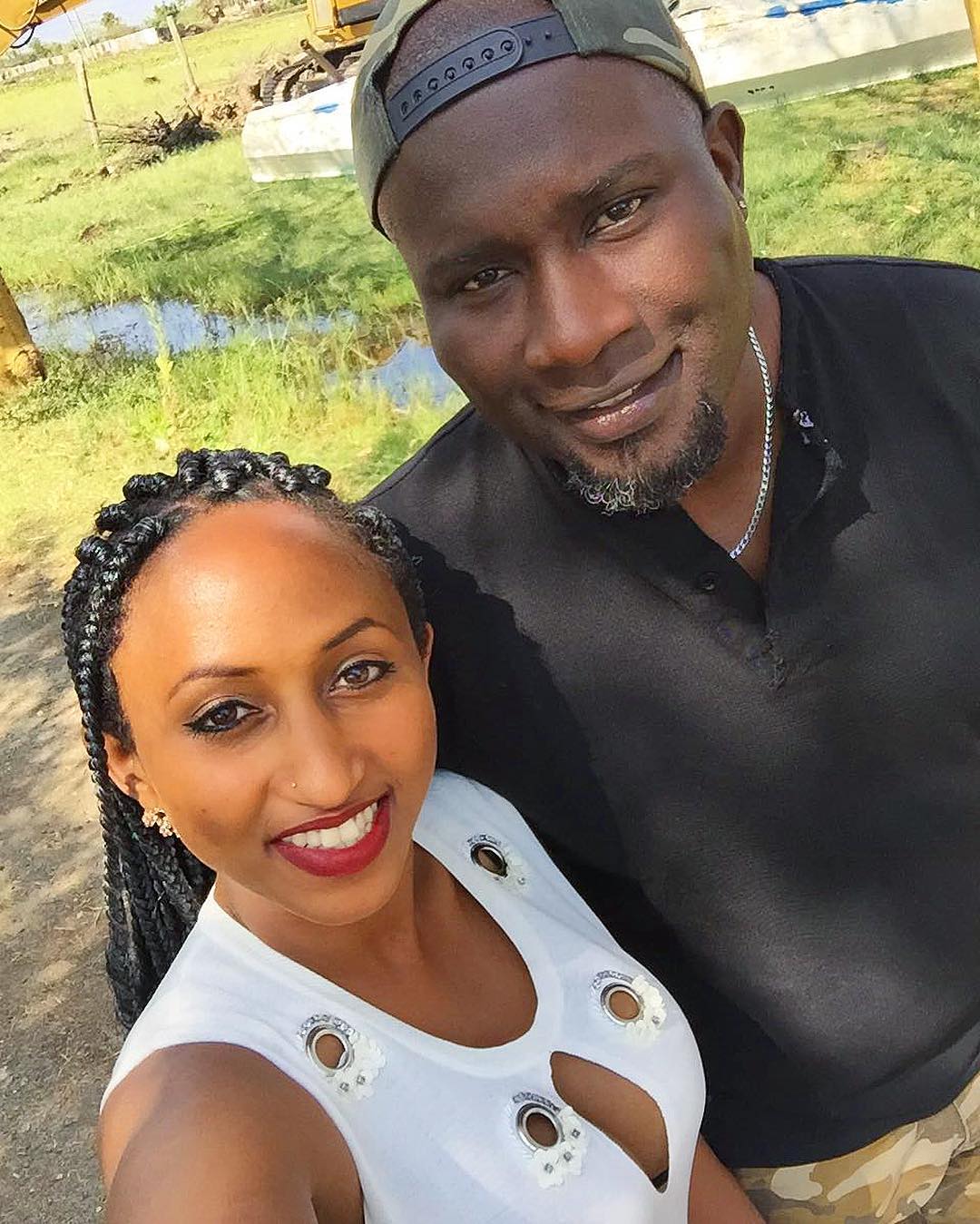