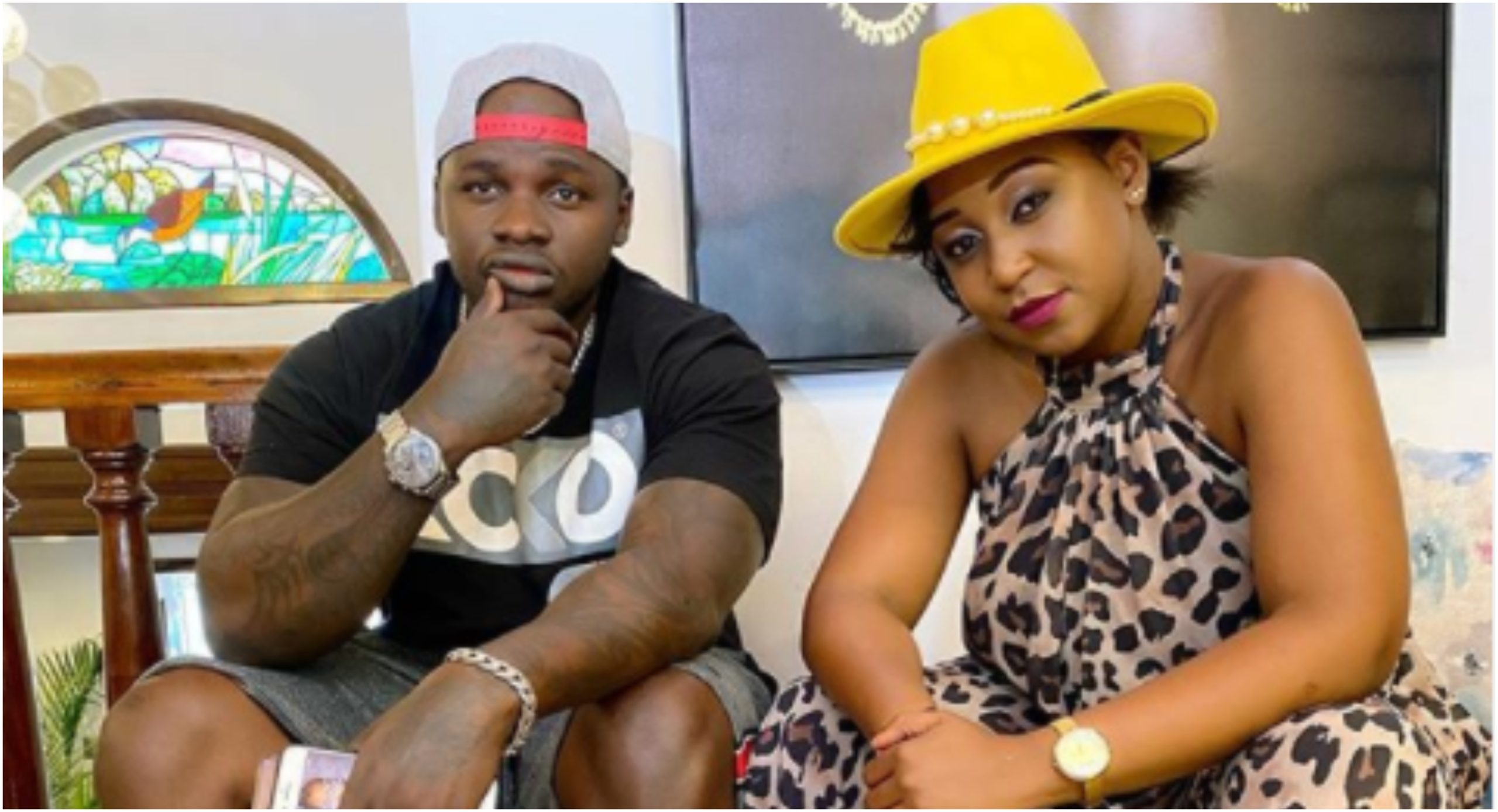 Turns out that Betty Kyallo, Jalang’o and Kamene Goro have been working on a new project that has finally turned out to be a rap remix that has instead stirred controversy.

The three among other close allies, featured in the jam dubbed Sikai Chini that premiered barely hours ago, as the former K24 journalist makes her debut into the industry.

Captured in the song’s video, they alternate in the singing of the chorus that sends out a cryptic message.

However, forget about who is featured and what the message the song seeks to send home, because the kind of reception the song has attracted among fans is nothing but disgust. 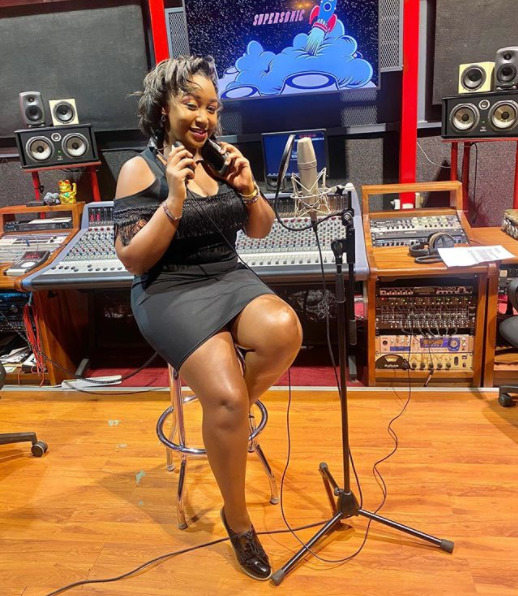 Angry netizens called out the ‘newbies’ in the entertainment sector for alleging the new jam stands as one of the biggest hit-songs of 2020 while in real sense, the entire song is a total waste of time.

Some compared it to Stivo Simple Boy’s kind of music and lauded him for producing much better hit-songs compared to these three who had nothing to show for their so-called ‘talent’. 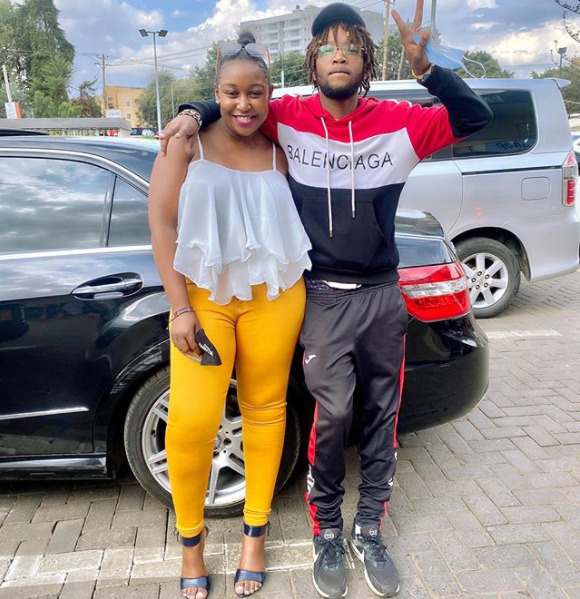 ‘Nonsense!’ many labeled their remix, with the belief that the personalities must have been under the influence of ‘bhang’ because this was just a Miss. 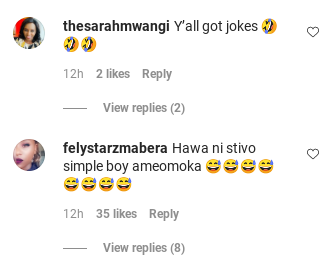 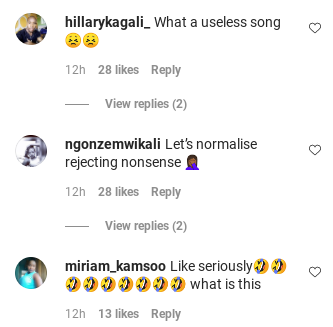 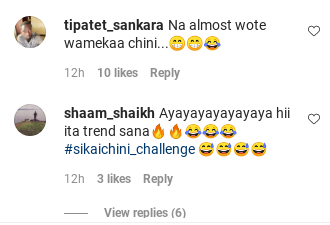 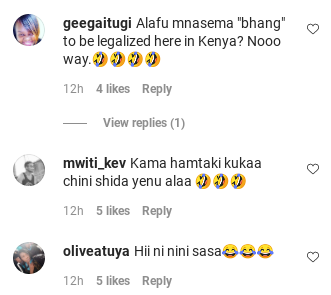 Have a listen and be the judge: