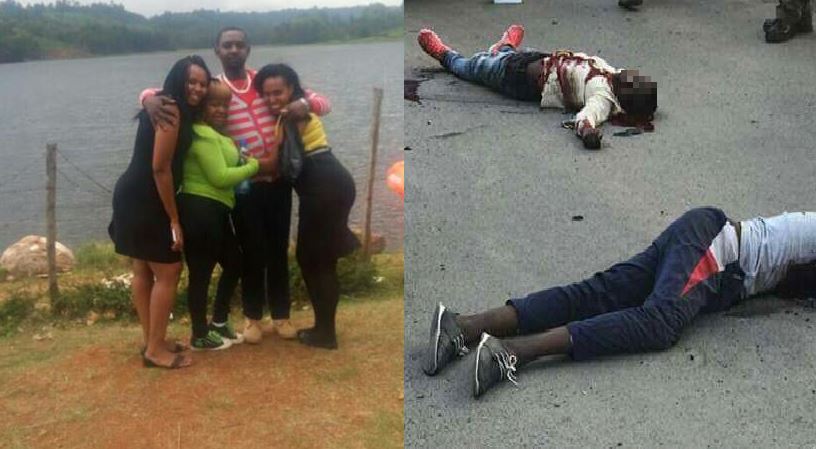 Ruth Mumbi says police killed her brother Kamau Mwangi in cold blood on Friday night April 21st, she has vowed to dedicate her life to avenge her brother’s death.

Of late police have deliberately decided to gun down young criminals instead of apprehending them and allowing the law to take its course. The move has attracted condemnation and praise in almost equal measure.

Police gunned down Kamau Mwangi on Friday night after he attempted to rob a police officer at gunpoint in Hamza, Jogoo Road.

The deceased was termed as a notorious gangster who had been on police radar for a year. Apparently the police officer who gunned him down acted in self defense, he didn’t kill him in cold blood.

Kamau’s sister Ruth Mumbi begs to differ with the police’s account of her brother’s death – she claims his death was another case of extra judicial killings by the police. 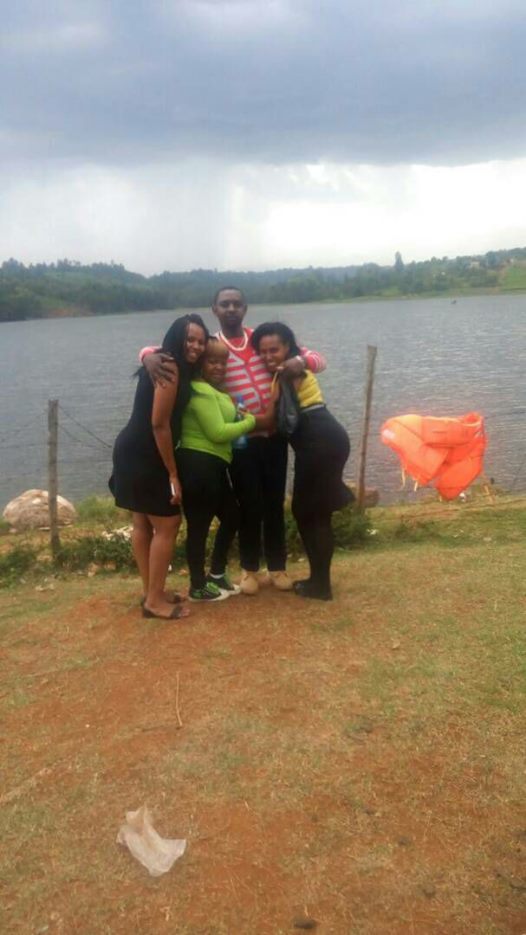 Ruth Mumbi shared a photo of her brother on social media

Ruth took to social media to narrate how she would avenge her brother’s death by standing against the systematic profiling of Kenyan youths in the slums.

“Its hard and painful to say RIP, to my baby brother, our beloved last born Kamau Mwangi. Your sudden death gives me another reason to stand against impunity by the rogue police and the broken systems in Kenya. I will avenge your death by making sure your sons will live in a country where human life is valued and protected.

“I commit my life to stand against the systematic profiling of Kenyan youths and especially in the Ghettos. You died while calling out my name for help.

“Let your voice always whisper to me and be the strength i will need to stand against abuse and violations of human rights and especially right to life.

“Your humour, generosity and smile will be greatly missed,” Ruth Mumbi posted.