Will Risper Faith stealing photos and videos to fake her lifestyle hurt her? 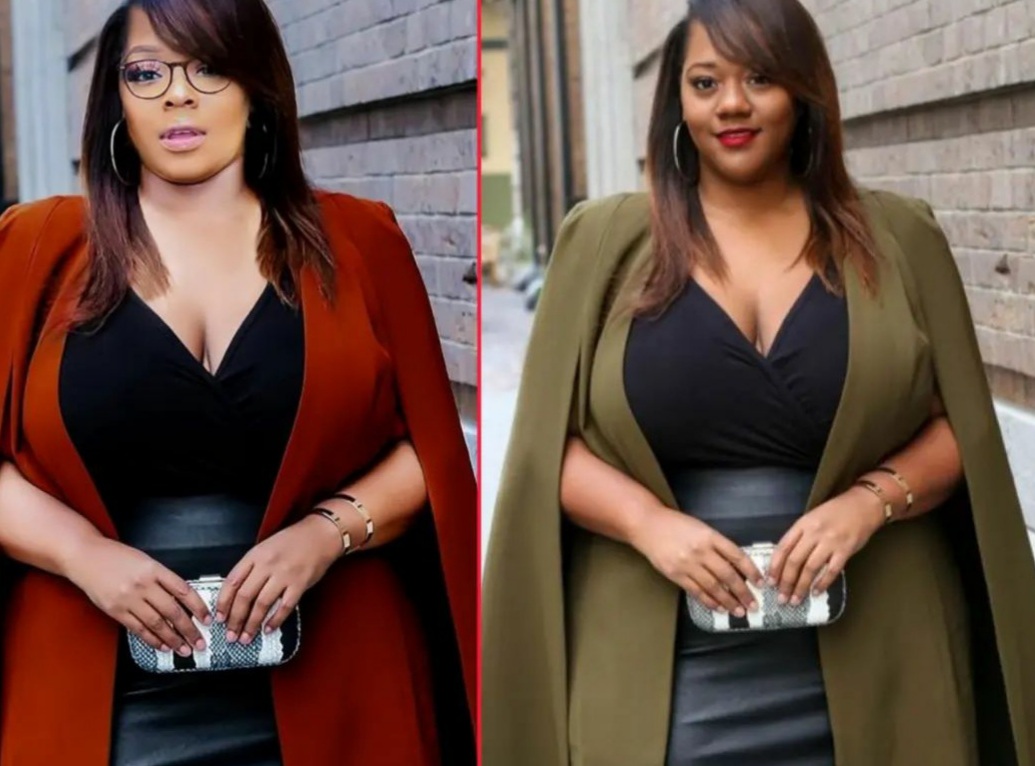 Risper Faith has been called out online for constantly stealing photos and videos and photoshopping herself and her family in a bid to keep up with the Joneses, set standards and seem like she leads a jet-setter life.

She wants to be known as the lady who married up so much that her lifestyle is beyond what a lot of Kenyans can even aspire for. But why was she faking the funk? Well, she has just come out to reveal that it’s because she is was trying to build up traffic for her shops… 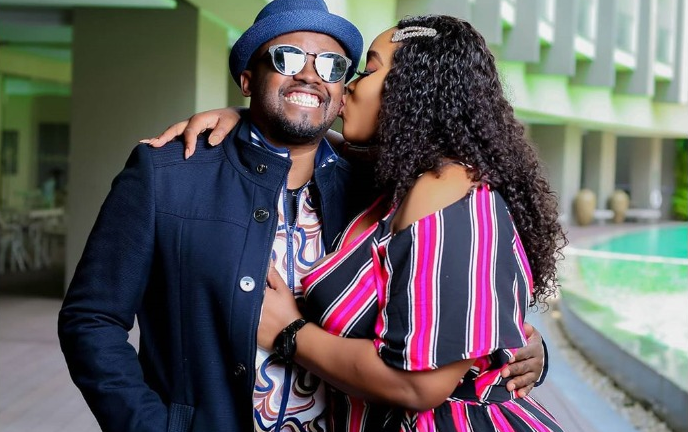 Whatever the reason is, she needs to pray to her heavenly father or whomever she places her faith in that the content creators she ripped off and tried passing there content as her own do not think to sue her because as we’ve learnt from Equity’s very recent court case, she will lose and be forced to pay a lot in damages.

Risper Faith has clearly unwittingly risked it all without realising just how dangerous what she did is. Because given the lifestyle she purpots to lead, anyone trying to sue her would go for the jugular and demand a crazy settlement or simply see the case out and then ask for a crazy amount in damages. 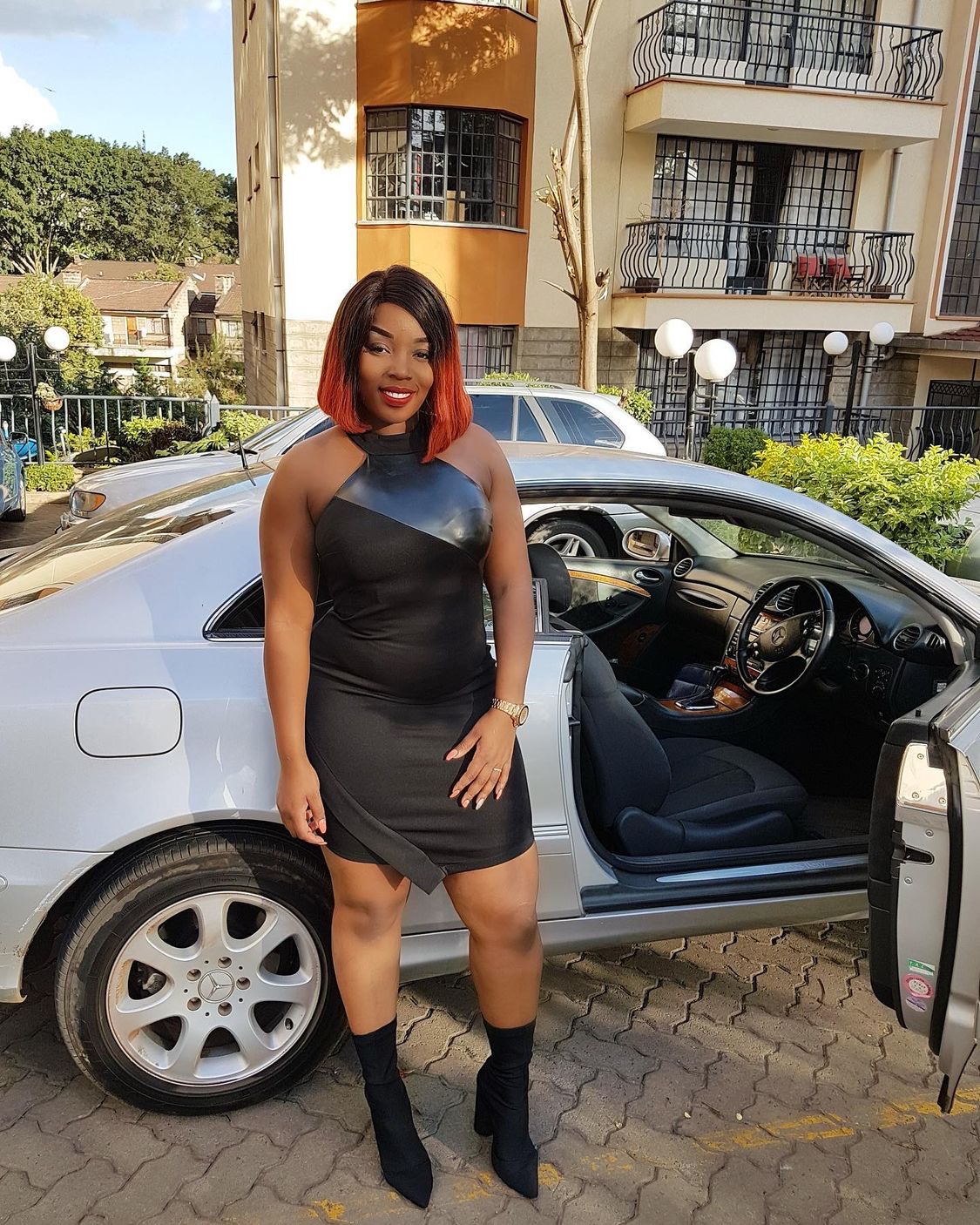 Also, this entire affair has a secondary less insidious effect; no one is going to believe she leads the lifestyle she’s trying to claim. So now she looks like a poser. Add to that the fact that no one is going to want to work with her given her penchant to steal content she sees online.

Back to the streets? Risper Faith serving thirst traps days after claiming marriage is scam

She’s about to embark on a media run claiming she was a genius who came up with a genius strategy to help her businesses because she did what she had to do but the truth is, she is simply a lady who has delusions of grandeur and was caught up in trying to fascinate her fans and remain relevant without thinking of the ramifications.