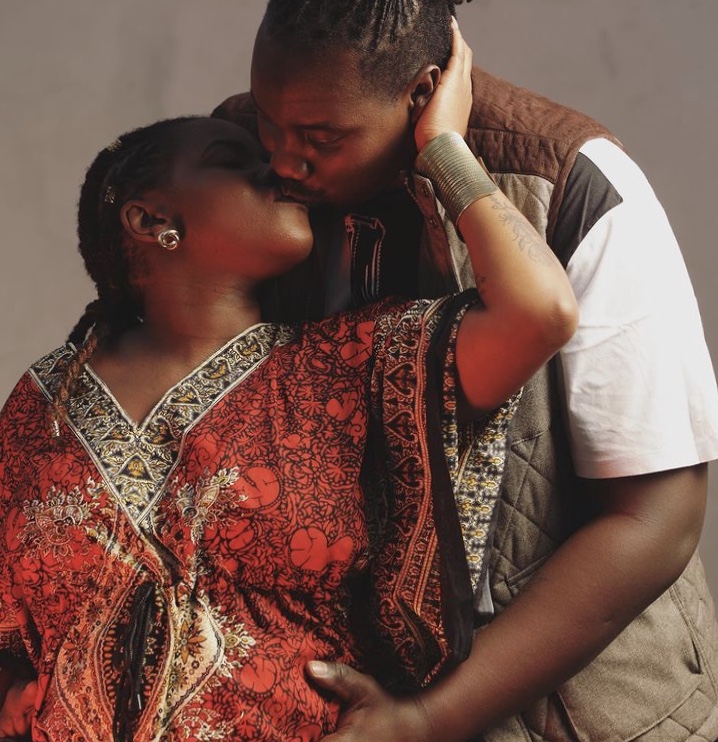 Ivy Namu and Willis Raburu could be expecting their second child together that is judging from the latest photos we’ve seen from the lady. Okay, I know most of y’all will be like how do you know, you womb watcher… but calm down we have photos to explain our theory.

Well, looks like either Ivy Namu quit working out and has been enjoying some carbs which would explain her protruding belly – but again – chances are that she could also be with child. This is because, lately she has been trying to conceal her stomach on most photos, like… 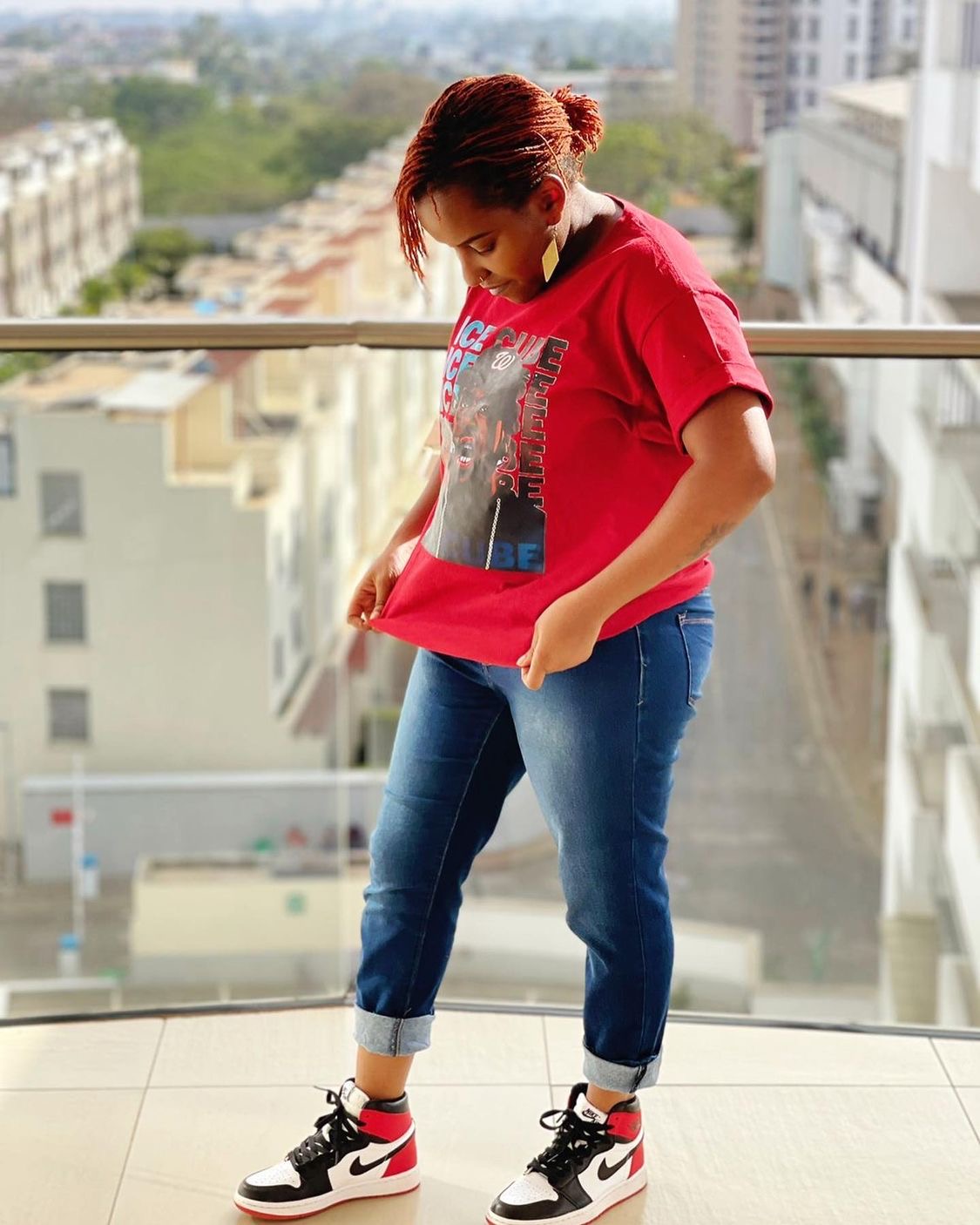 Like I said, we really can’t confirm until the couple officially announces this but as of now – the photos will do just fine.

So far we’ve seen about 5 people photos where she appears pregnant and thing is… her fans have also noticed this too. One of her fans wrote;

Having seen how Willis Raburu’s grown over the past few months after bagging himself a wife like Namu, their fans feel this couple is a match made in heaven. 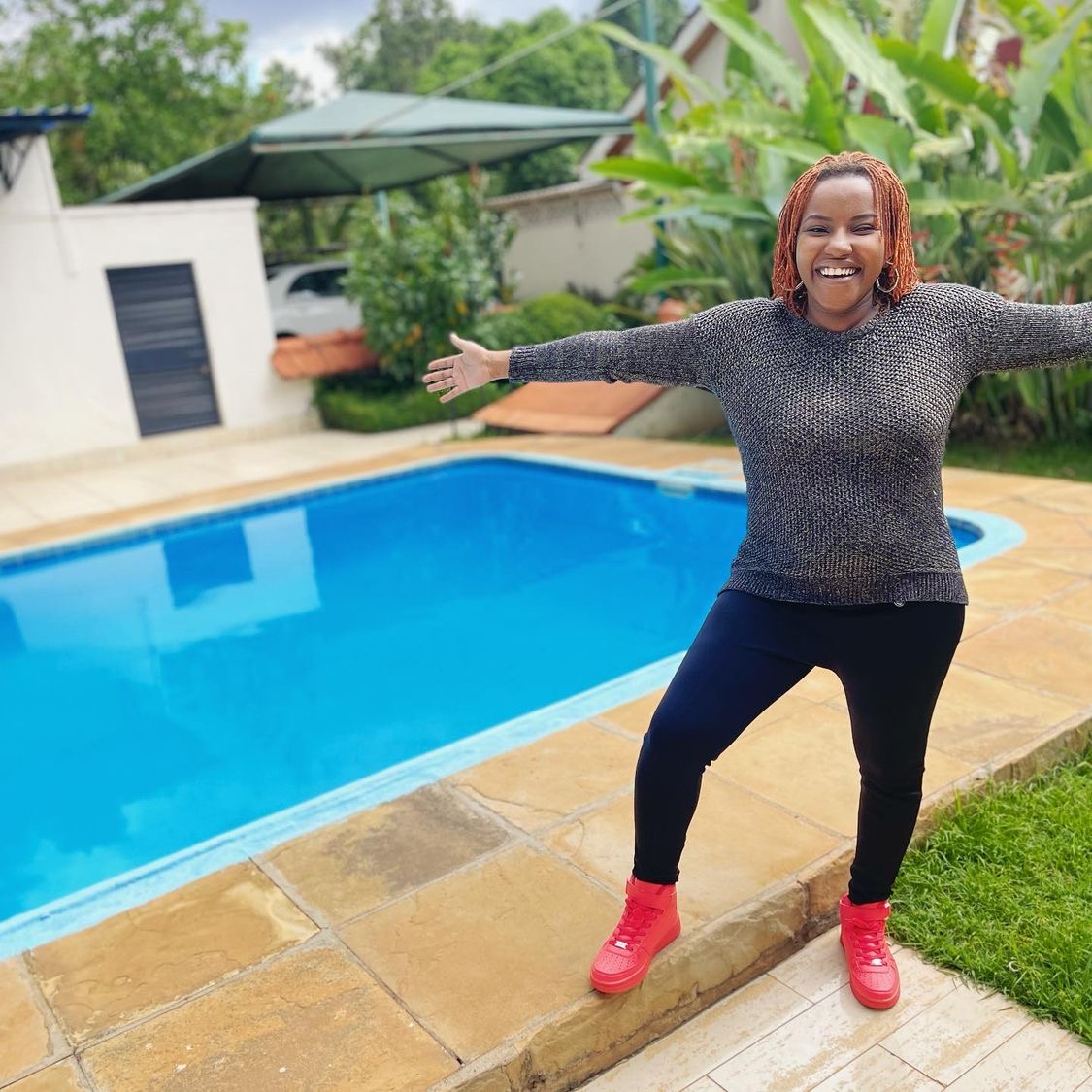 Baby number 2 for the Raburus?

Looking at their online videos, these two always appear to compliment each other’s energy and their chemistry is full of sparks. 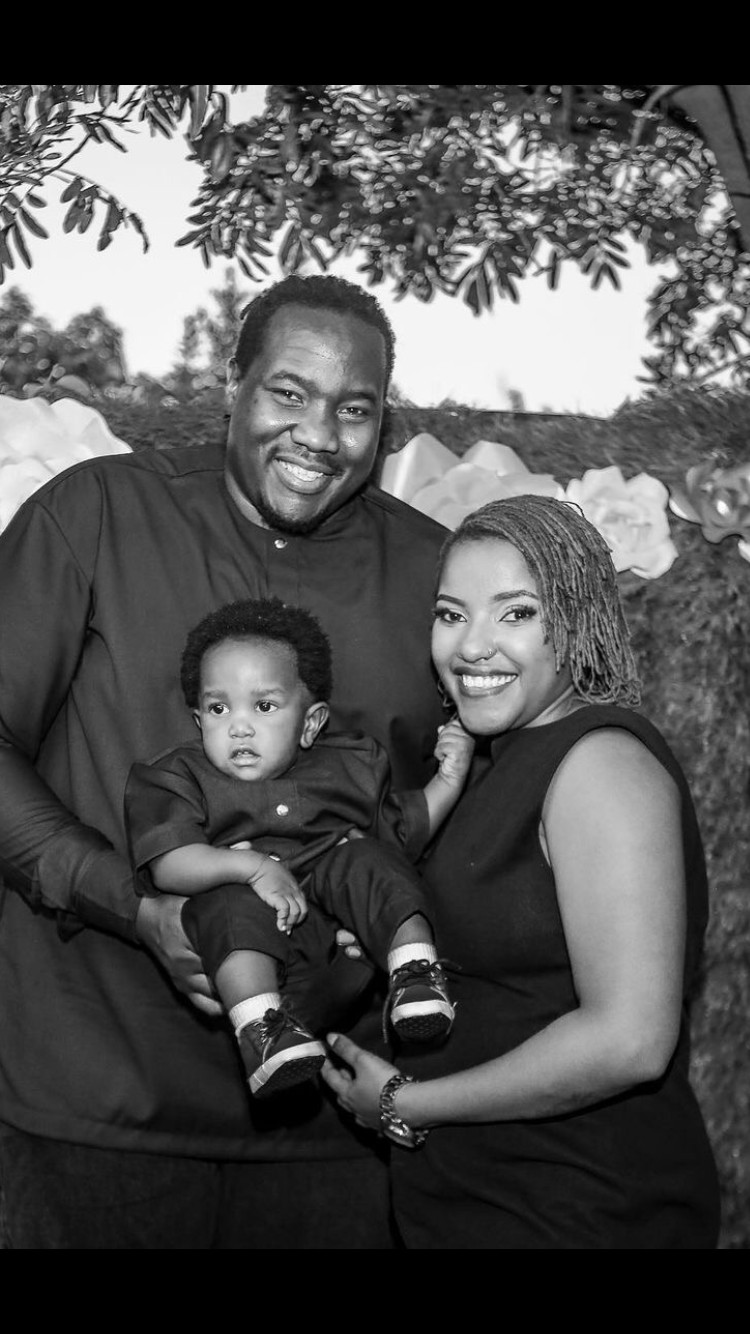 Anyway pregnant or not – clearly the Raburus are one happy family!