The woes between musician Willy Paul & the Bahati’s has roped in reactions from both celebrities and close friends. Some have come in Willy Paul’s defense to state that the r*pe allegations Diana made were false; while others have sided with Diana in claiming that the musician is a r*apist.

Either way, Willy Paul has found himself on the receiving end and has had to come out and demystify to netizens about his previous relationship with Diana Marua (Bahati’s wife). It turns out that the two were close friends back in the day; but what transpired to devour their relationship isn’t clear. What were well aware of is Pozze is refuting the allegations made against him, while Diana Marua claims she’s seeking justice. 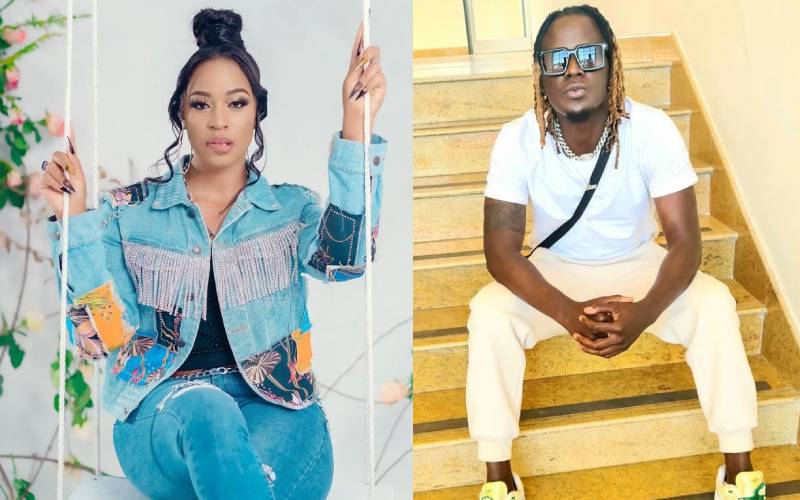 In the midst of all this, losers and winners are in black & white. While Diana Marua has gained more popularity while undertaking her new musical career; Willy Paul is claiming to have lost deals worth millions- all because he has been termed a r*apist. He was in tears in a recent interview as he tried to justify himself. He continued to release yet another statement to warn anyone who is threatening to take him to court. It may be a win for Diana B, who is believed to be chasing clout with all this.

But for controversial musician Willy Paul, he’s counting loses after all the drama.

He has taken to his Instagram to write how much he has lost;

”Thank you you’ve won, I’ve lost a deal worth 10m from a telecommunication company.
4m from a mattress company.
And an international recording and distribution deal worth 82m.
Thank you very much. You’ve won”, Pozze shared.

Their issue is yet to be resolved. Diana now remains silent after her all*gations.