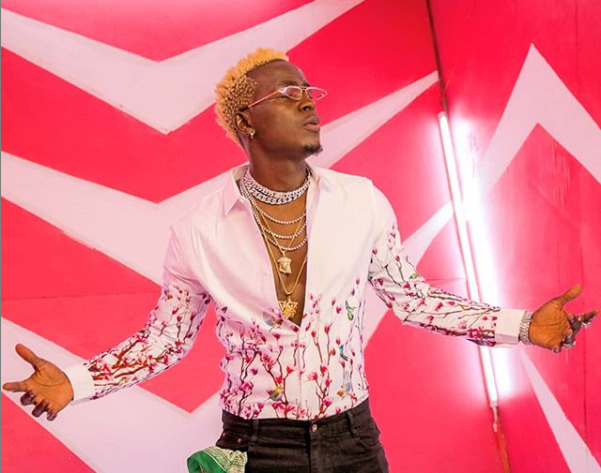 Willy Paul is one of the few artists who can genuinely talk about there being cartels that exist within the music industry whose sole purpose for existence is to frustrate artists into either fitting their agenda or they blackball them into oblivion.

These cartels involve music producers, older artists who were smart in the manner in which they networked so they landed cushy jobs at digital music platforms or radio personalities and producers. 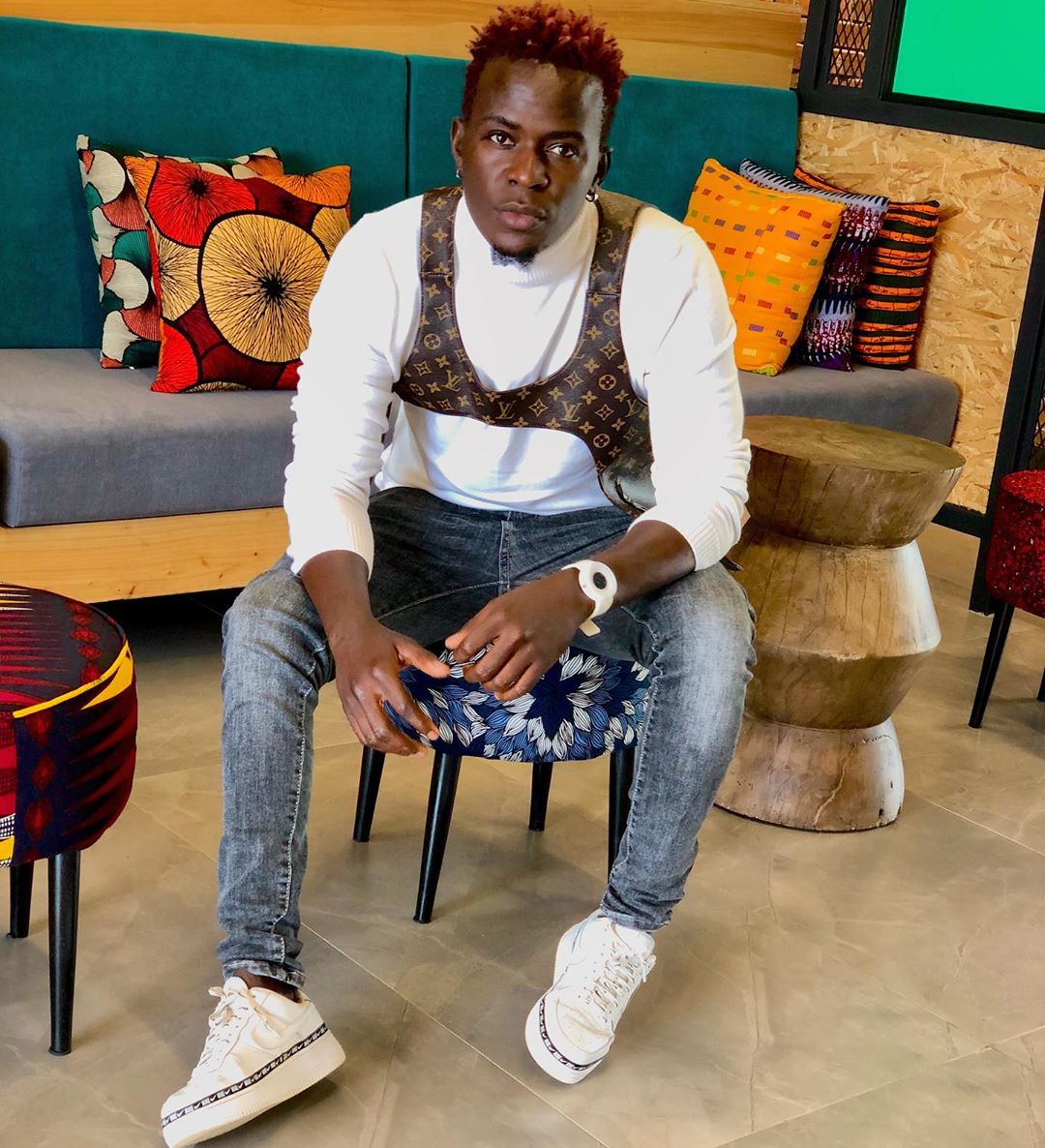 That is why Willy Paul and his peers can tell you about their being harrased and harranged by these industry gatekeepers or being asked to pay up for their songs to get any airtime on certain radio stations.

But this is where the similarities between Pozze and his peers end because he found a way to rise above the fray of crab in the bucket haters. You see, he realized that digital platforms that are outside the control of Kenyans or East Aricans, truly neutral platforms such as Youtube and Instagram, Facebook and TikTok are where they will beat this old heads. 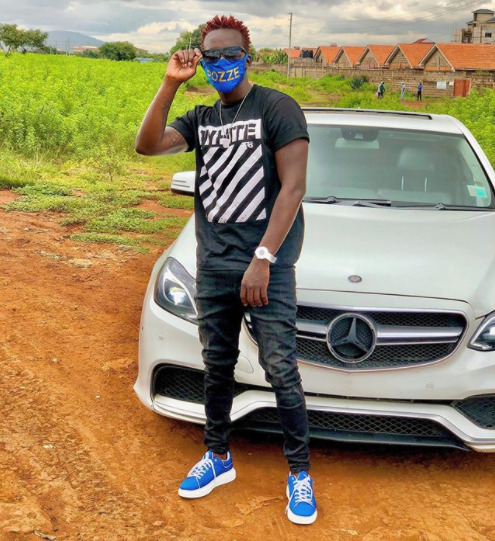 Willy Paul by his sleek Mercedes

I could tell you for free about being in rooms with decision makers who would write-off working with Bwana Mkunaji because of stories that were told about his controversial ways, because they don’t like his brand or because they simply did not like his image. And Willy Paul suffered for the longest due to this nonsense. He literally would be frustrated even worse because he was a gospel artist and if you think Kenya has cartels, now multiply the complication of that by ten when churches are involved.

Morning fam, hope you had a super charged sleep ???? ????.. growing up and becoming who I am today hasn’t been easy. I’ve faced a lot of panda shuka.. (still facing) people trying to pull you down, trying to kill ur career… trying to mess with your confidence!! 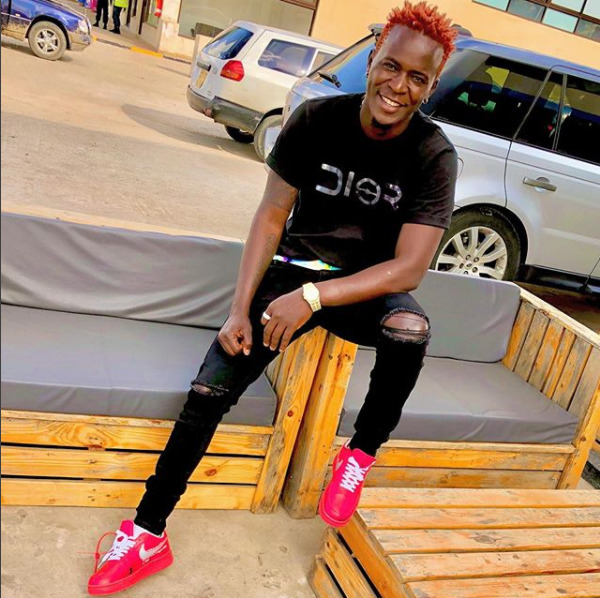 One of the ways this played out was to pit Mkunaji against Bahati. And the idea was to have someone with a cleaner image, someone more willing to be malleable and pliable to have to contrast against Willy Paul instead of sticking to a mentorship program for the more talented but equally as problematic Pozze. This plan backfired because in his heart of hearts, the new prop, Bahati was envious of him and would lowkey ape what he saw from his competition complete with the departure from the gospel industry.

Certain collaborations were closed off to Bwana Pozze simply because he was him. You would have upcoming artists think it funny to ingratiate themselves to the gatekeepers by taking shots at Willy Paul only for their careers to get derailed, some of them due to their own sexual exploits getting outed. Whatever the case may be, their careers tanked. The adversity forced Willy Paul to be versatile. It forced him to learn how to promote his music without radio assistance. It forced him to elevate his sound. It eventually forced him to go secular. He transcended the older heads who are still hating to this day.