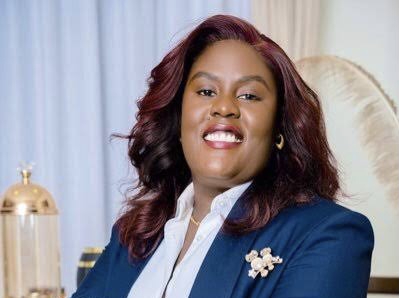 Despite the IEBC naming the 5th president of Kenya a few hours ago, social media remains a hot place especially on Twitter with supporters from the losing end expressing their disappointment in the system. However, its  understandable that they’re angry and feel played but at the same time the winners aren’t making it any easier for them. 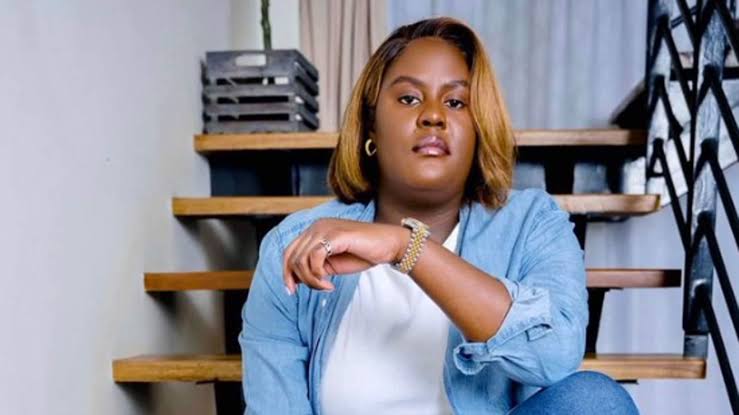 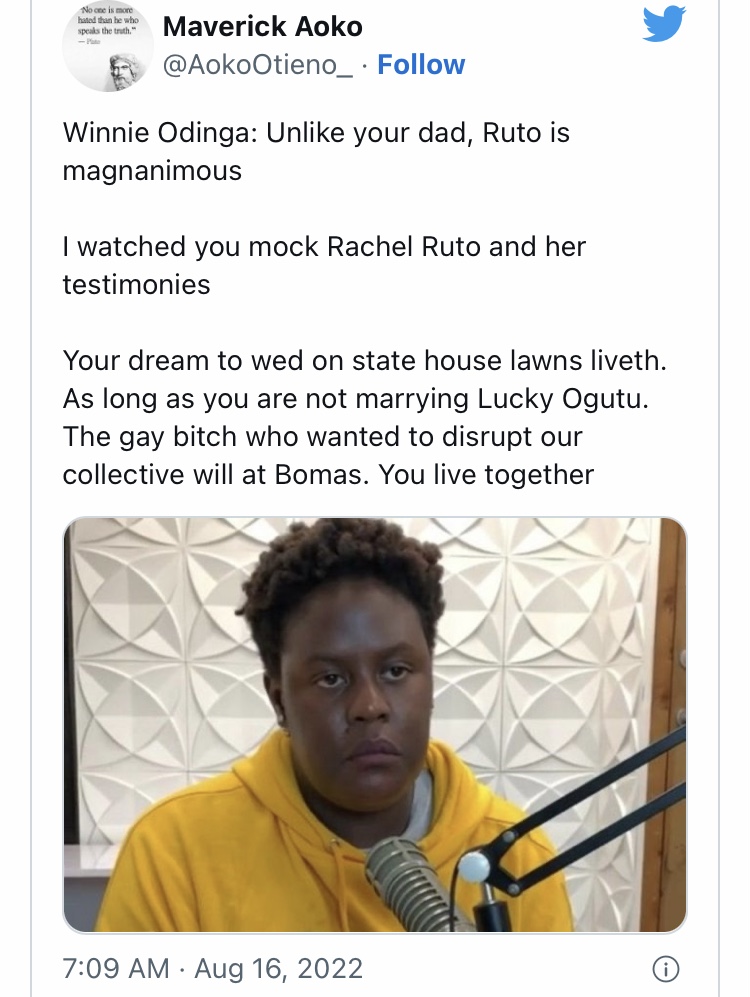 Strong accusations but at the same time we have to remember it’s all politics…the name calling and the exposè. However seeing how determined Maverick Aoko is on outing Winnie Odinga…we also can’t help but have questions of our own. Like…would she really share details of an alleged ‘story’ if she had no facts?

The claims come just a few hours after Samuel Ruto was named the 5th president of Kenya meaning Winnie Odinga was not going to have her wedding at State House as she’d earlier thought – now that daddy, Raila Odinga lost in the 2022 presidential elections.

If you don’t remember – a few weeks ago just before the elections Winnie Odinga opened up about her love life; saying to which she said she’d have a State House wedding and a reception at the lawn (weeeh lanes) but unfortunately her dreams got shuttered just like that!

Anyway as if that was not enough….Winnie Odinga continues to face trolls online but so far Maverick Aoko’s accusations seem to have overweighted everything else. In another tweet, Maverick hit out to the whole Odinga family saying; 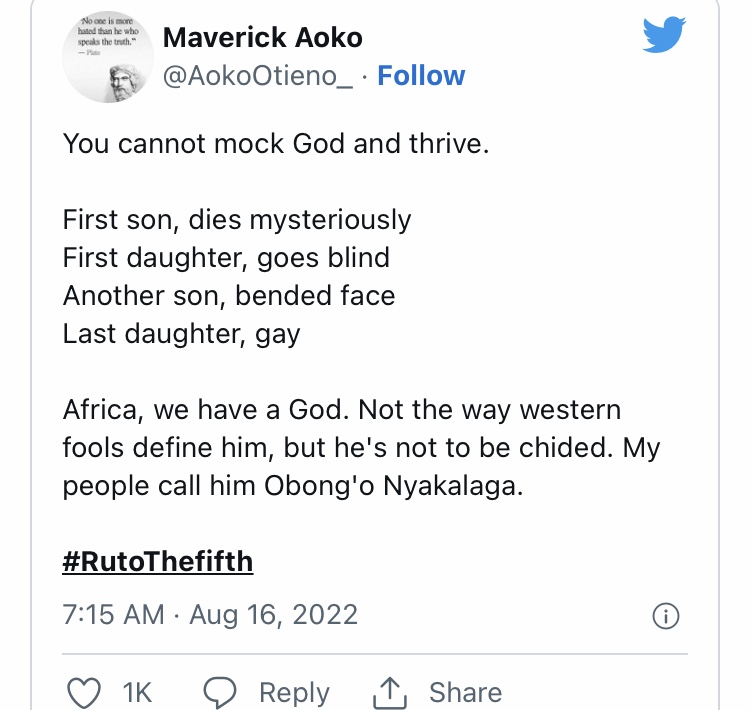 Well…for those doubting Maverick Aoko’s story on Winnie Odinga’s sexuality, looks like Miguna Miguna just made it easier by sharing details of the lady on Twitter, confirming Aoko’s allegations. 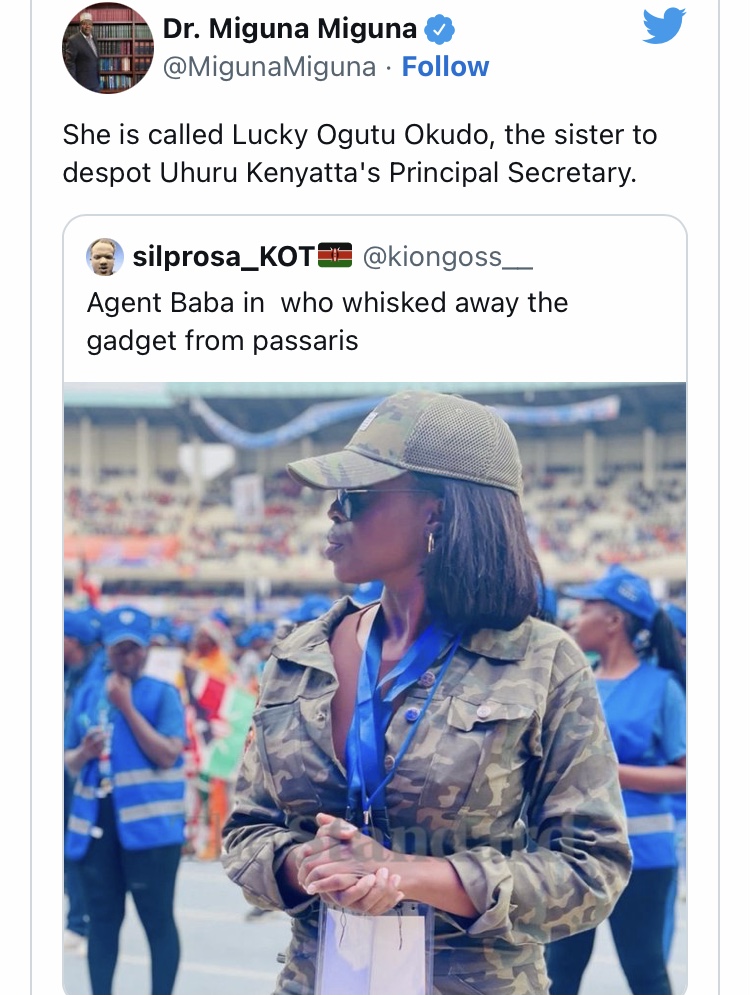 However at this point, I’m pretty sure there’s more to come and it doesn’t look pretty.