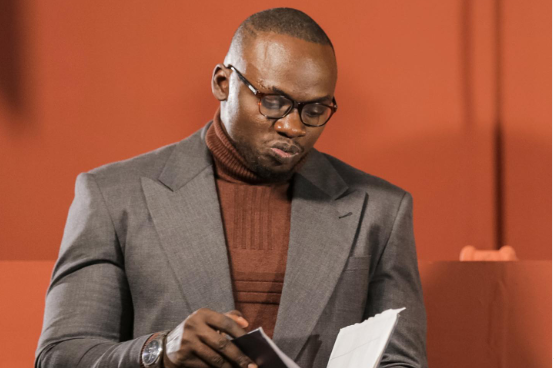 Wizkid recently had an interview with Peoples magazine where he threw shade at hiphop artists saying the genre no longer exists; and if anything – Afro pop is the new in thing….something many agree with. 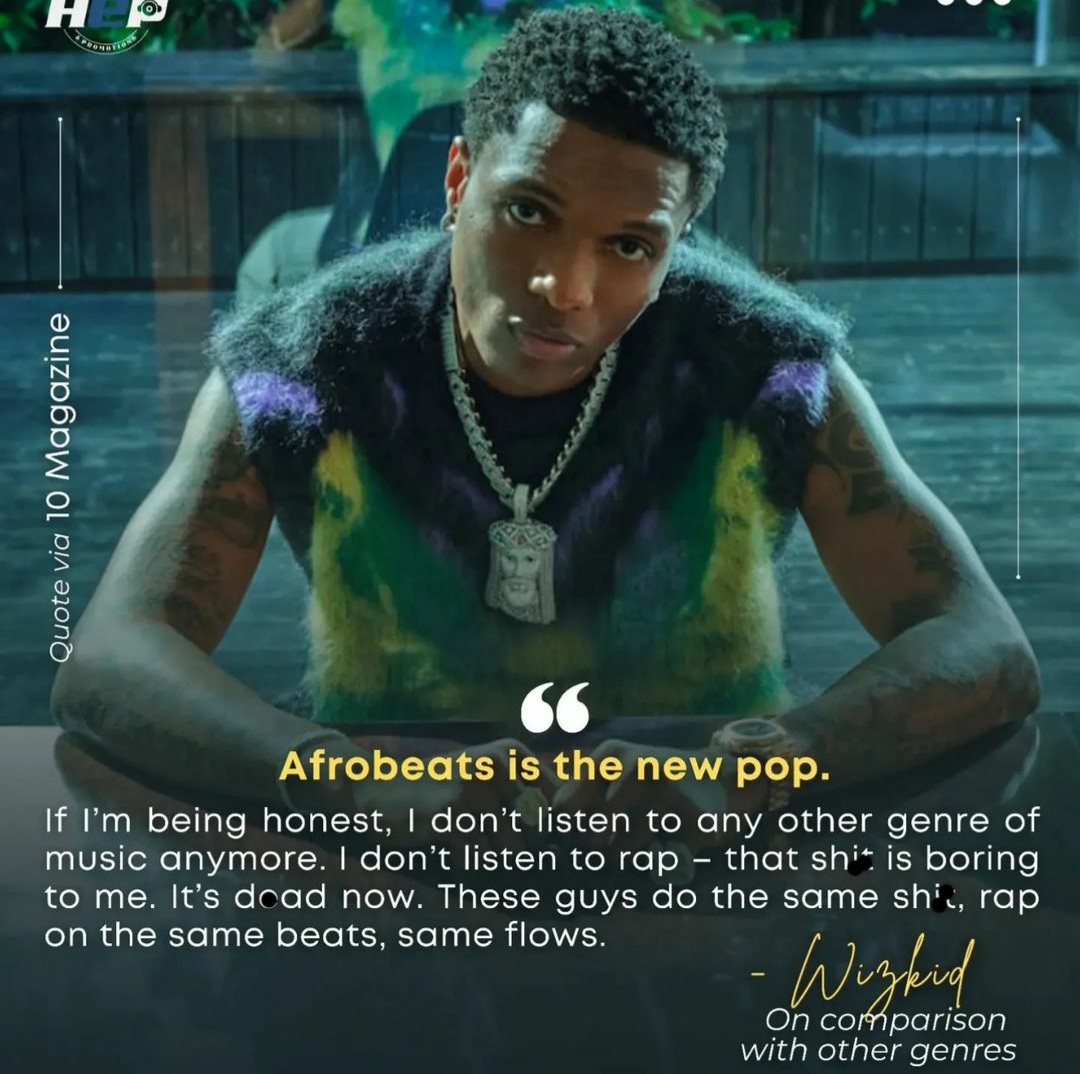 According to the star, people no longer listen to hiphop like they used to back in the day…and I am thinking its only because African music has found it’s place in the music market across the globe.

You see, as much as hiphop started off as a ‘western thing’ not many caucasians really embraced it since it was more of a ‘black thing’ but when you look at Afro Pop….youd be shocked by the number of both blacks and caucasians who listen and jam to it.

For example, look at Wizkid’s music….actually look at Rayvanny’s music which tops on most European music charts….but have you ever seen a Khaligraph Jones rap song appear anywhere? Well maybe Octopizzo but either way, he hasnt yet hit global charts.

Anyway Wizkid having said that, we all saw Khaligraph respond by claiming that hip hop js still alive and will show everyone. 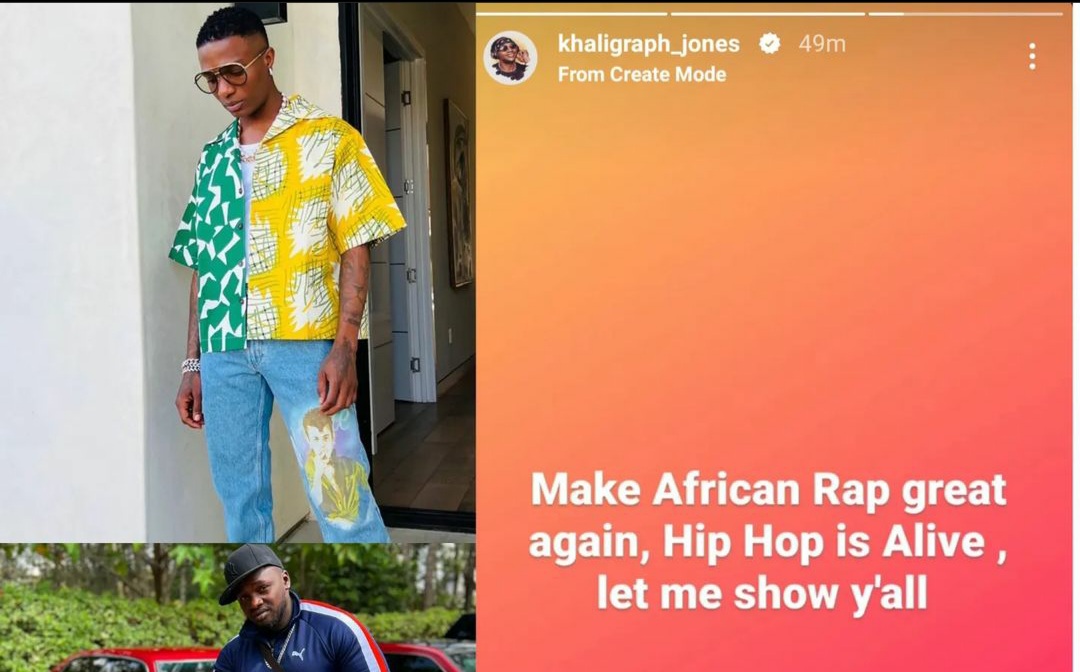 Okay okay….let me stop you right there. Lets take out the accent from all Khaligraph Jones music, add a little african vibe….would you still listen to him rap over and over again? Probably not….and you still wonder why Wizkid says that Hiphop is dead?

I mean he could have named the likes of Sarkodie and the rest….but he spoke his truth which is, rap music is now a forgotten genre especially since many link it to gangs….and from the documentaries you’ve watch – don’t you agree?