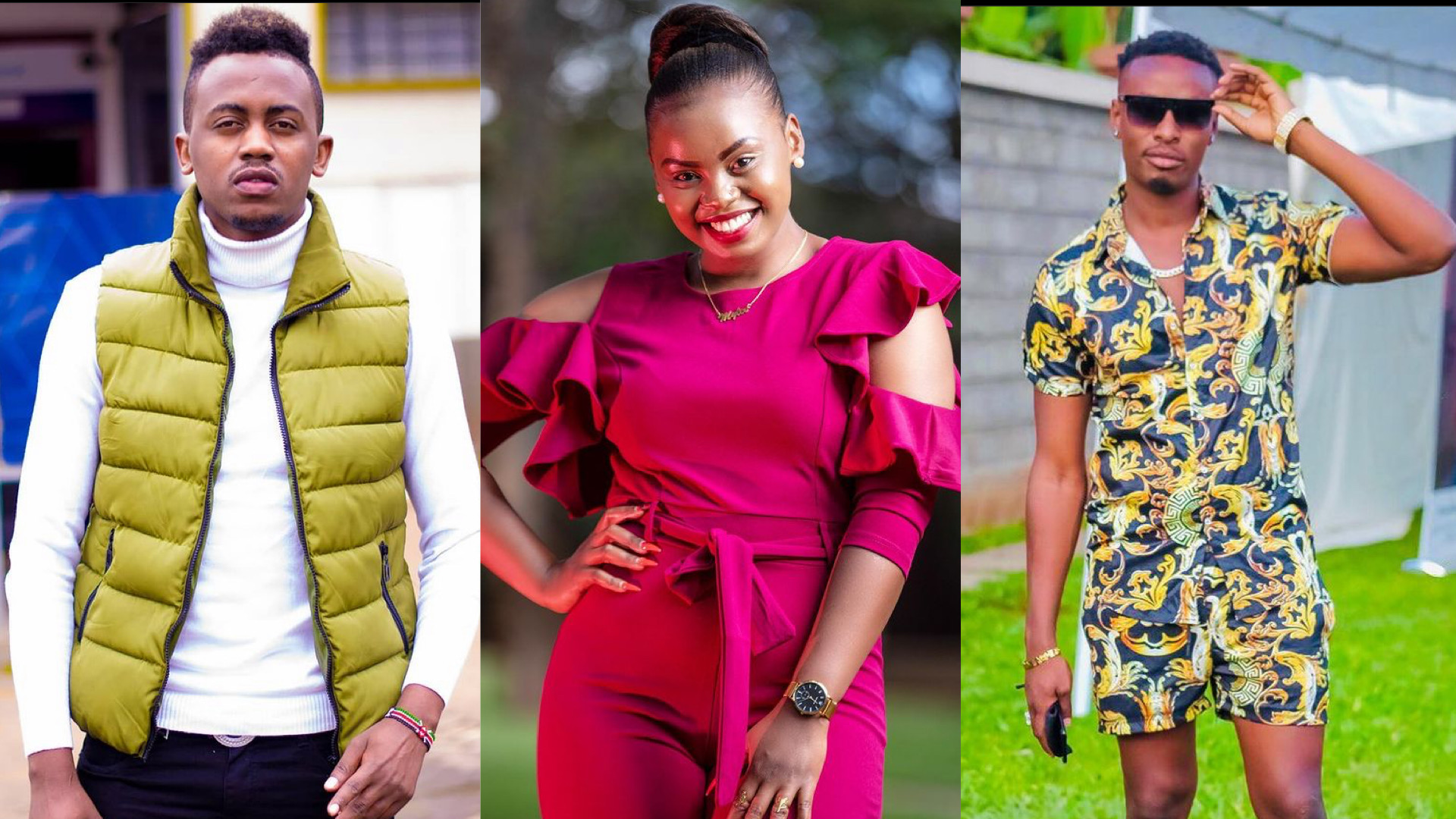 Like they say, Nairobi streets are not to be joked with and down here, celebrities’ share girlfriends and sleeping partners like their life depends on it.

Well, after dumping Size 8’s polite sister Deejay Seven also known as Mary Munyali; popular slay king and dancer Ezra has found himself making headlines after ex girlfriend broke up with him. According to the lady, this particular guy not only physically abused her but also played her and used her money.

She revealed this in detailed posts where she narrated bitter experience with the fella; but since this is a one sided story we cannot really confirm how true the allegations are.

Although Isha (the ex) who also allegedly snatched Ezra from Mary Munyali continues to tarnish her exe’s name online; their mutual friends who have gone ahead to add more insult to the injury by contributing to Isha’s QnA.

As seen on the screenshots making rounds online; others claim that Ezra was sleeping around with popular Instagram models like Weezdom’s ex, Mylee Staecy.

According to the post shared by an anonymous informer; he claims that Ezra feasted on Mylee and her friends right in front of him. Wueh.  When we say Nairobi life, this is exactly what we mean. 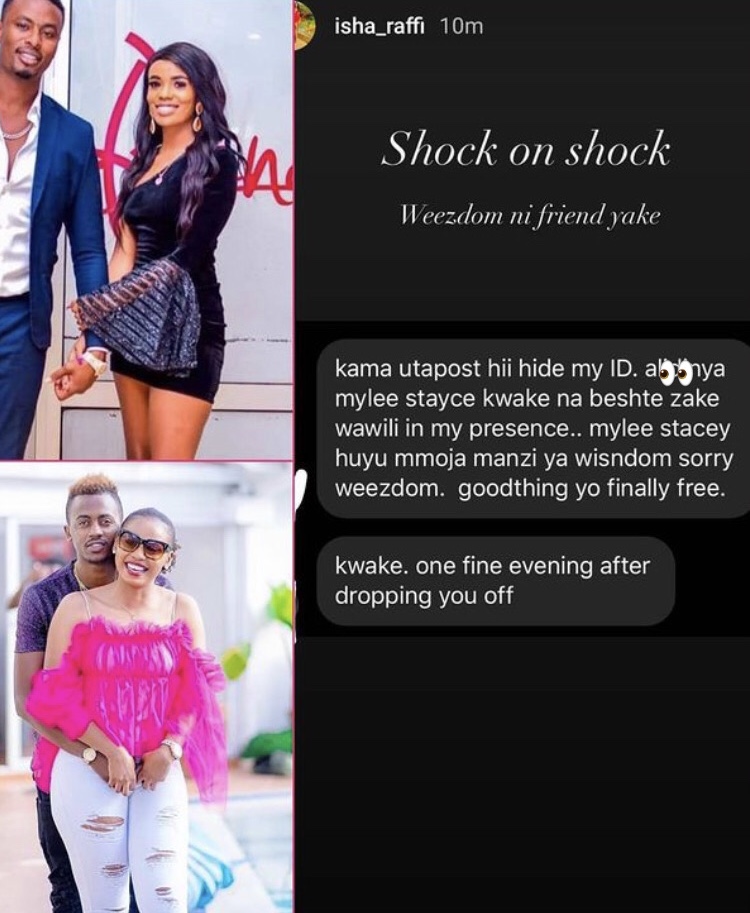 However we cannot confirm how true the allegations are; but honestly, we cannot wait to hear what Mylee has to say because obviously Weezdom will not keep quiet especially now that he is single.