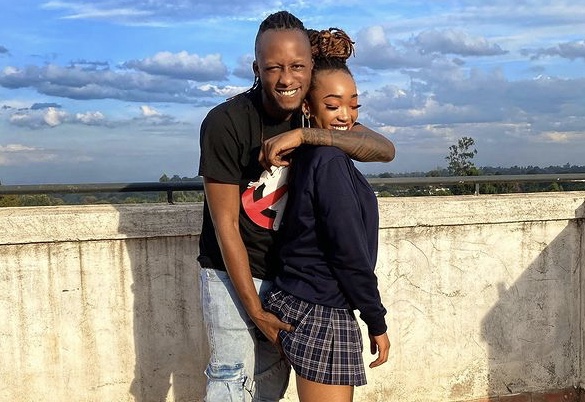 Xtian Dela and his wife Fatma Banj remain unbothered by the hateful messages and some advice given to them by fans who feel they need to slow down on their social media life.

This is after Fatma Banj unveiled new photos parading her sexy body 3 days after she gave birth. Not quite sure what message she was passing through the photos; but judging from how fans reacted – seems like she wanted to show off how fast her body bounced back after the 9 months of carrying a baby.

Also read: Xtian Dela brags about his wife’s snatched body days after she had a baby, but fans can’t stand it 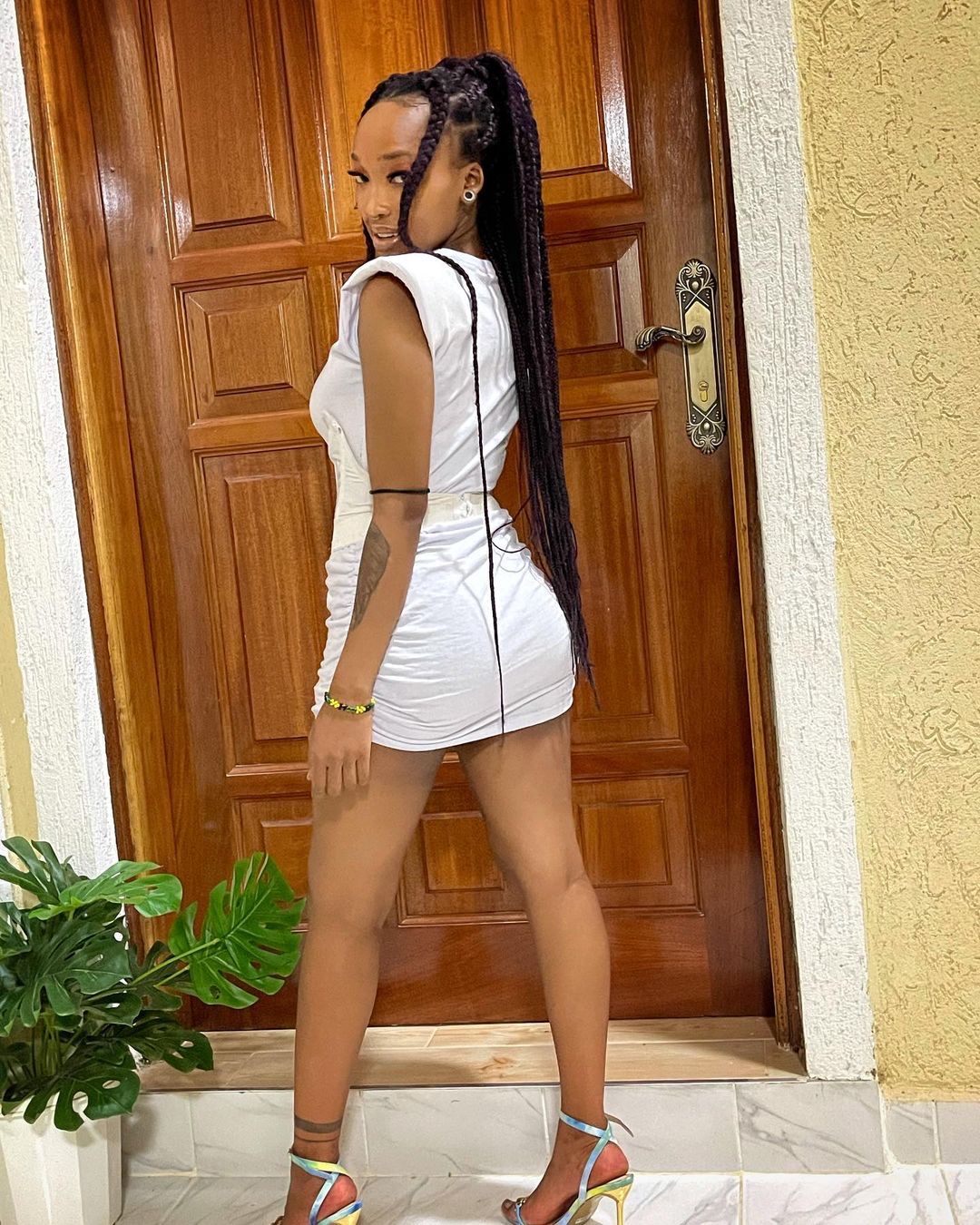 Yes, Fatma Banj does look hot and no one refutes this however from the comments most fans advised her to allow her body to heal at its pace; however judging from a post on her page – looks like Ms Banj is not in the mood to accept any advice.

This is probably she knows what she’s doing but oh well, it’s her body right? Anyway the post read;

Omg babe we just had a baby. Let’s get ready to hear a bunch of  ‘advice’ we never asked for 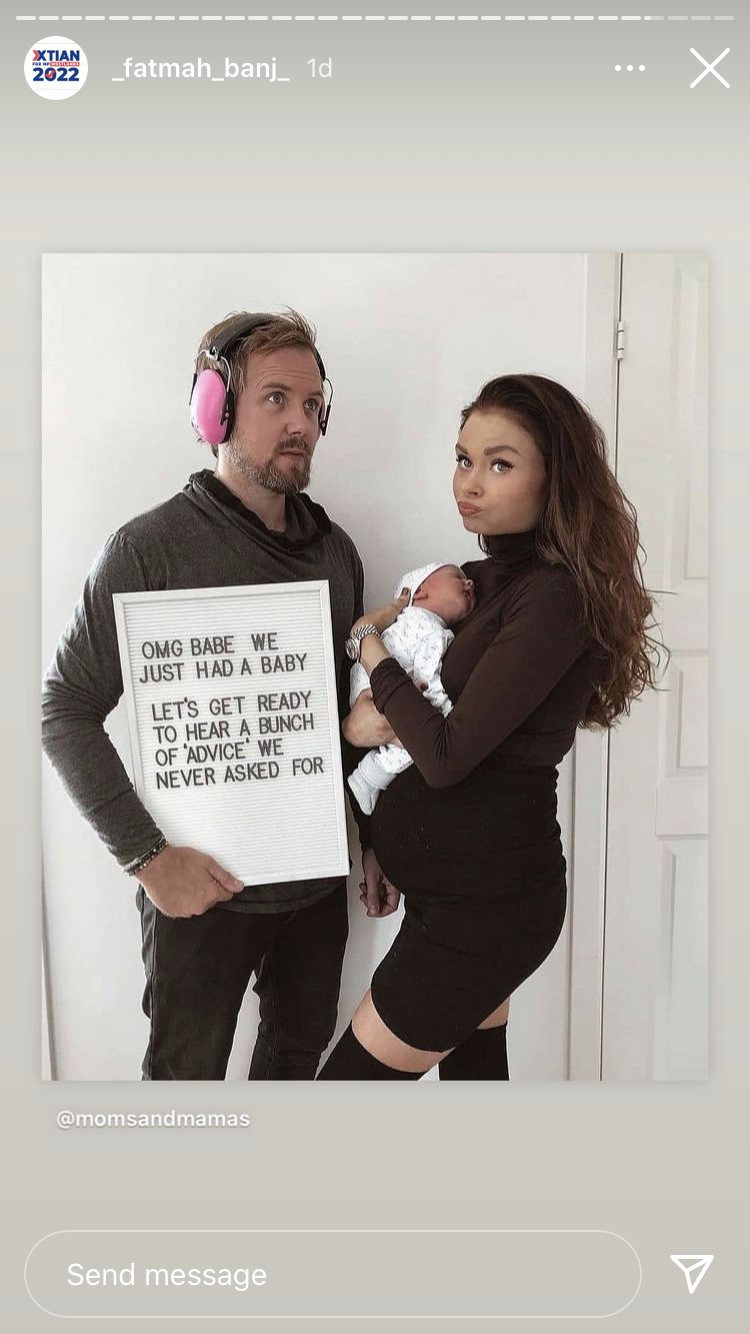 Well, having bragged about his wife’s hot body in a post where he wrote,

Clearly Xtian Dela ended up rubbing most of his fan the wrong way; that is judging from how most women (and some men) reacted to his post. According to most, Xtian Dela’s post only proved that he is a foolish man who cannot see beyond the physical appearance of his woman hence the ‘flex’ post.

However responding to the harsh comments, the fella made it known that the only way to tell a person is doing something right, is when people can’t help but hate – meaning he is definitely on the right path?