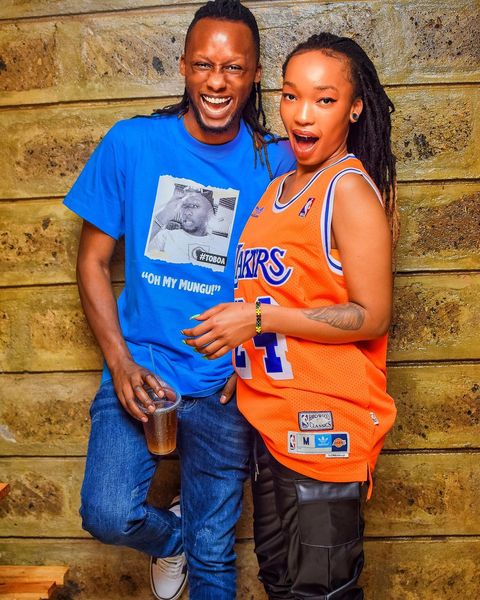 Xtiandela and Fatma Banj announced their relationship a couple of months and it seemed like something of a publicity stunt until it began to look mor and more real with each passing day.

And now we have a new couple that we love seeing and the kicker is that they are striving to win together and pushing each other further and further ahead to succeed. That is why I argue that they are a new and modern-day power couple. 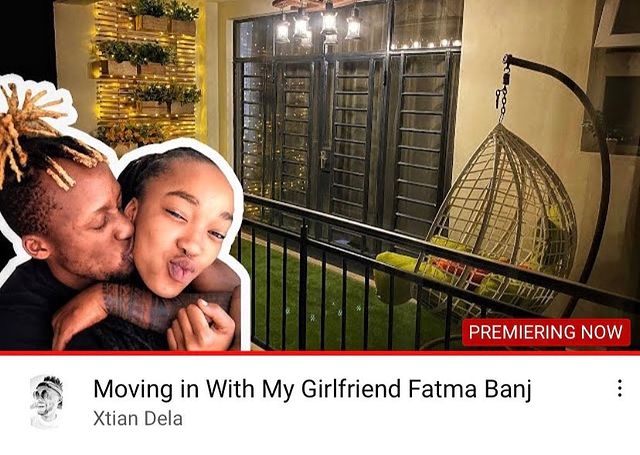 Xtiandela and Fatma Banj are a force on social media

You see, Xtiandela is a man who has done the most for himself using the digital sphere. He has grown his brand and is now a finally reaping the rewards as he makes a sweet killing as an influencer.

On the other hand, Fatma Banj is a socialite who has changed her lot and even now runs a stall that sells attire. And wouldn’t you know it, the two actually support each other by promoting the other’s business. 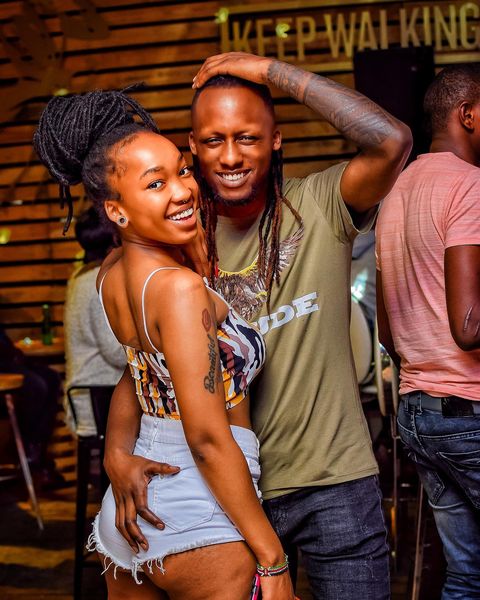 And when you hire Xtiandela to be your club promoter, he brings along Fatma who has clout off her own social media and this way, they have managed to get some amazing deals as Xtiandela has guided his girlfriend into that world he is only too familiar with.

How have they managed to navigate from being the butt of jokes to actually getting to this position?

For starters, they are driven

Xtiandela has always been a driven individual. Since he was starting out as a marketing promoter and Jeff Koinange’s digital handler, he has always been hustling. From there he moved on to becoming a fully-fledged influencer.  He has always had a “go get it” personality and when he linked up with Fatma, she let him lead her in that direction. Gone are the copious twerk videos and their place, she is trying to brand herself as a lifestyle influencer (relationships et al0 and she is pushing her stall.

As a result, they have no time to focus on pettiness, instead of focusing entirely on building their brands both individually and as a unit and we are seeing the results. 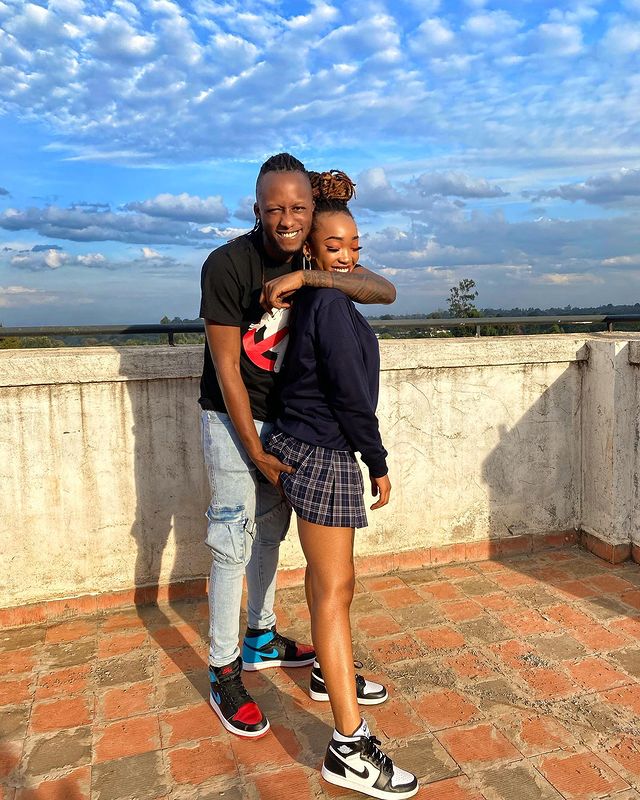 Xtiandela and Fatma are a great example for young couples

They do not take themselves too seriously

They are fun and joke around with their relationship but in a respectful way that doesn’t allow outsiders to troll the other. Whenever they do something, it is light and fun unless the mood calls for seriousness and they prank each other the entire time.

So young people relate to their shenanigans and enjoy seeing a pairing that isn’t only reflective of them but has not sold out to corporate public image policies. We can relate to them.

They actually seem to want to help each other

When was the last time you saw a pair so in-sync when it comes to working in tandem? I will wait. When was the last time we saw a couple come together and not have to leech off each other’s stardom? Before Fatmah Banj, Xtiandela had a name and vice versa. So now they are basically just helping one reach the other’s audience and introducing different facets to the other’s content.