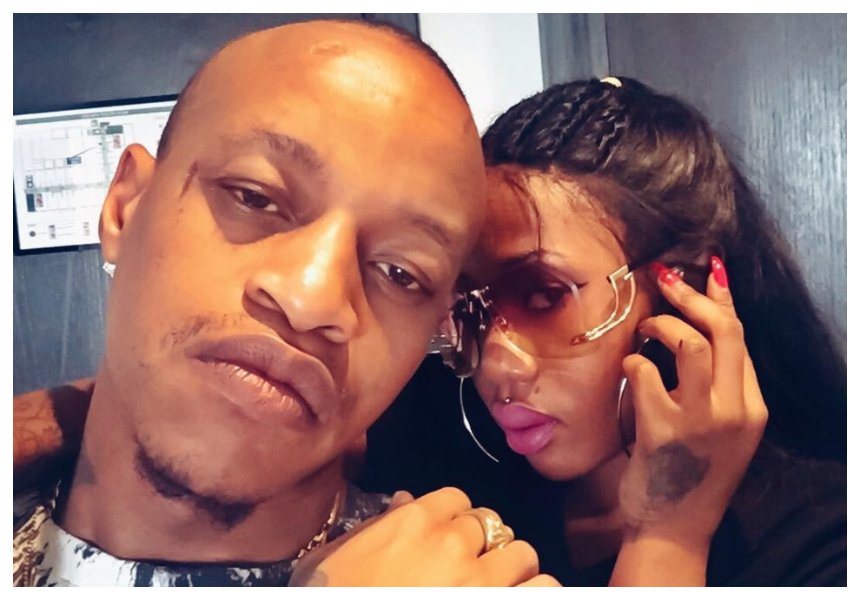 Amber Lulu’s breakup with Prezzo came after her sex tape leaked. The leaked lungula tape shows Amber Lulu having oral sex with a man identified as Nuh Mziwanda. She later on came out to apologize to Prezzo after the video went viral.

Prezzo however refused to forgive Amber Lulu and they ultimately broke up. Prezzo went on to reignite dalliance with ex flames Noti Flow. 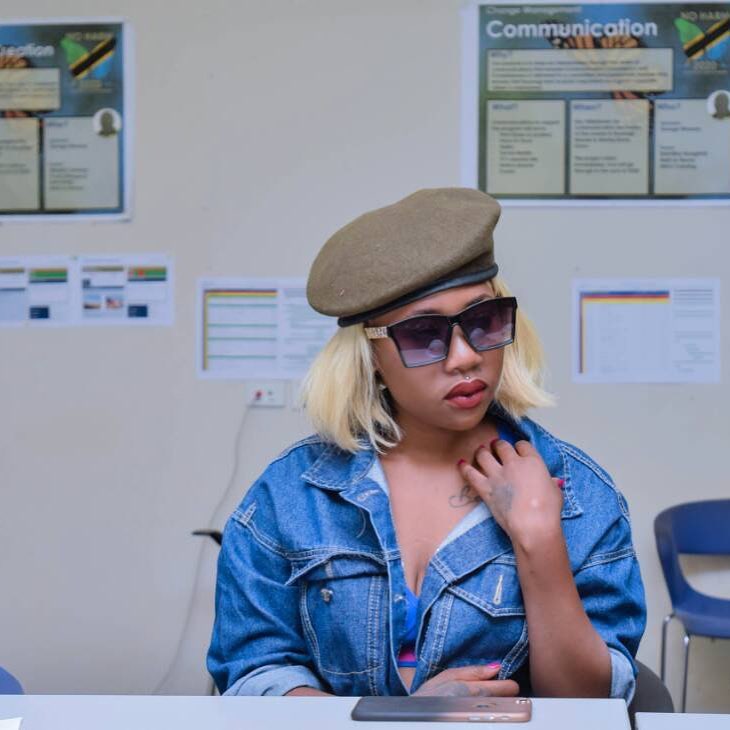 It’s now clear that Amber Lulu was obviously heartbroken by Prezzo’s refusal to forgive her. The Tanzanian video vixen talked trash about Prezzo during an interview on Clouds FM.

Amber claims Prezzo is slender than he looks in pictures. She went on to say that her ex was irrelevant in showbiz since people in Tanzania only talk about Prezzo because of his relationship with her.