Yet another top popular anchor set to exit our local screens 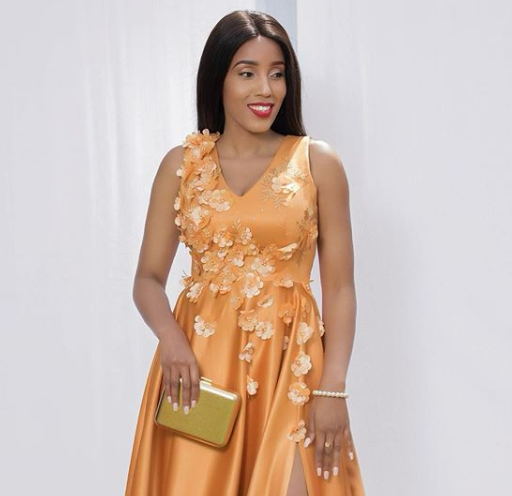 According to an undisclosed source to Opera News, the TV girl handed over her resignation letter roughly a month ago ahead of her exit from the local station.

The low-key personality however noted:

Whether am leaving or not is something I wouldn´t discuss.

A law is valuable, not because it is a law, but because there is right in it -Henry Ward

The media reports further confirm that Doreen leaves NTV after 1 and a half years of hosting the Sunday prime time news.

Doreen Majala is undeniably one of the top-rated news anchors at the station, whose pockets sure run deep.

Anyway, despite her popularity, colleagues felt her ranking was a bit too high compared to already well-established brand names.

Away from that though, her next move remains a mystery though according to reports, the beauty might be headed for the International seat in broadcasting.

Known to few, Doreen Majala is a Lawyer by profession and is currently pursuing her second Master´s degree locally.

We wish her well.