Ringtone has been insulting many celebrities for the last few months; and in starting to believe that this is the only way he gets to make headlines – especially now that he has no new project to push on social media.

In a post shared on his page on Tuesday, 16th March the controversial gospel singer is seen insulting rapper Bamboo; a renowned artist from back in the day – but is now a preacher. 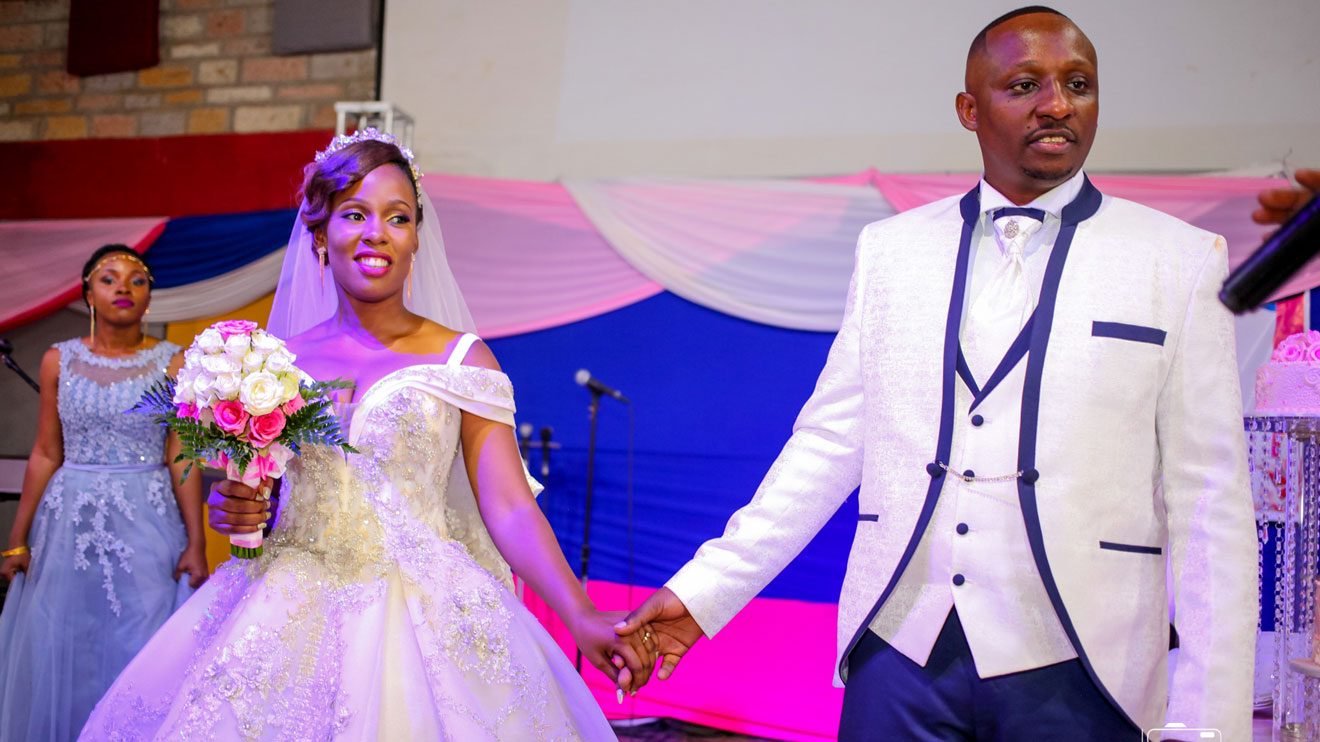 Ringtone’s insults however came hours after Bamboo’s candid interview with Mseto East Africa; where he opened up about his wife being a witch who died and came back to life. Of course this is a story many have been questioning – but at the same cannot judge as the story teller (Bamboo) claims to have witnessed how the dark powers work.

Being one who has dealt with conmen and has seen all types of ‘preachers’ with different tales of how the ‘dark powers’ work; Ringtone now claims that Bamboo is nothing but a fake preacher. 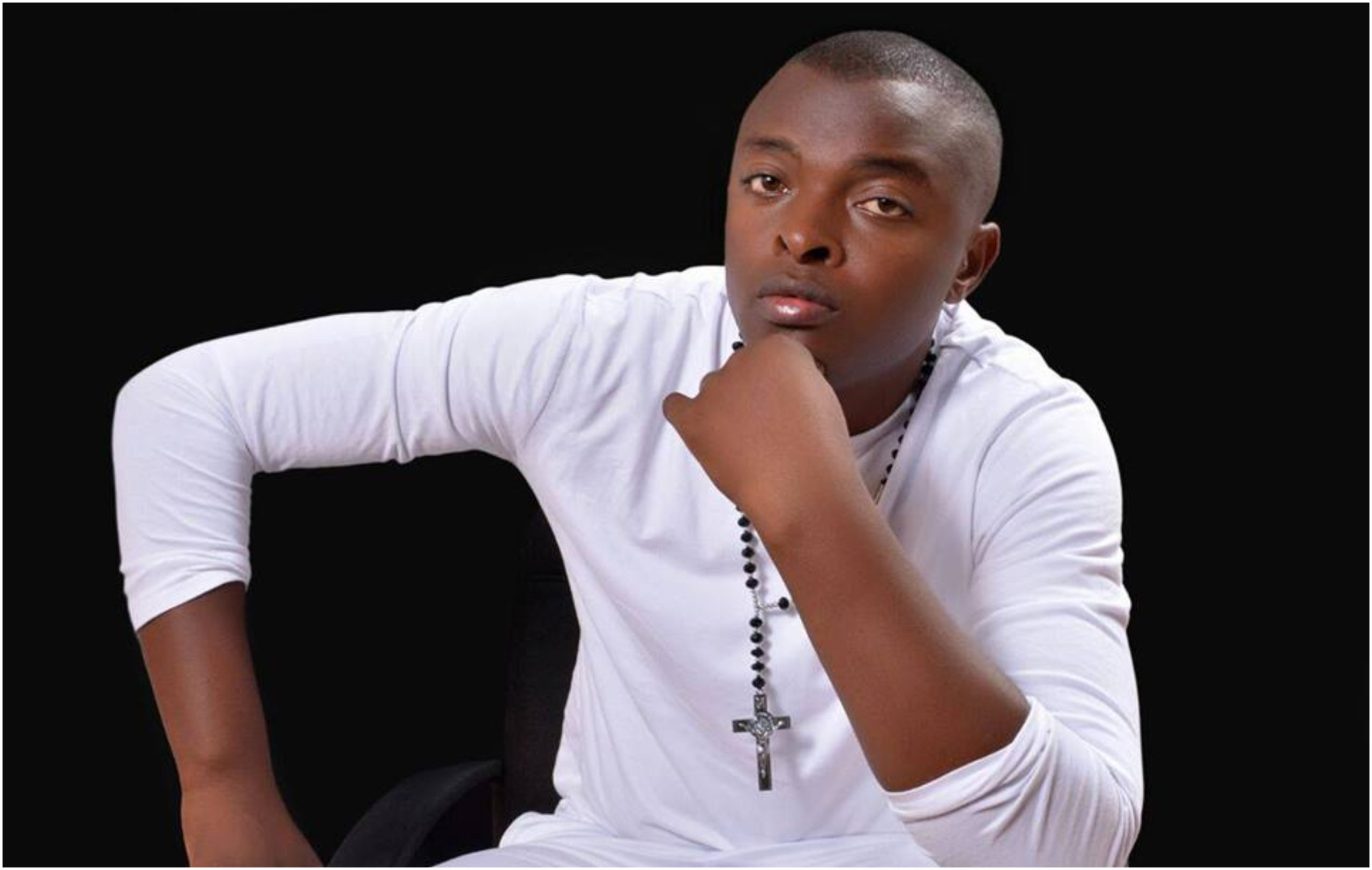 Through his Instagram page, the controversial singer went on tell off Bamboo saying; 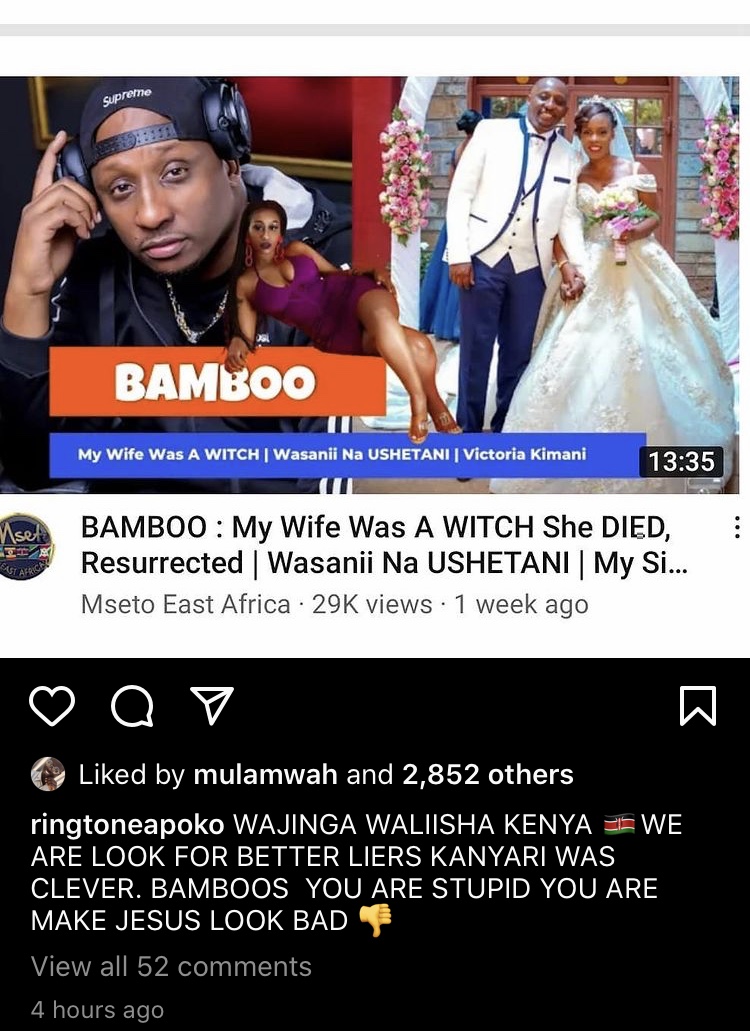 Being one who has perfected the art of petty insults, Ringtone went on to conclude his post by telling Bamboo;

BAMBOOS YOU ARE STUPID YOU ARE MAKE JESUS LOOK BAD 👎