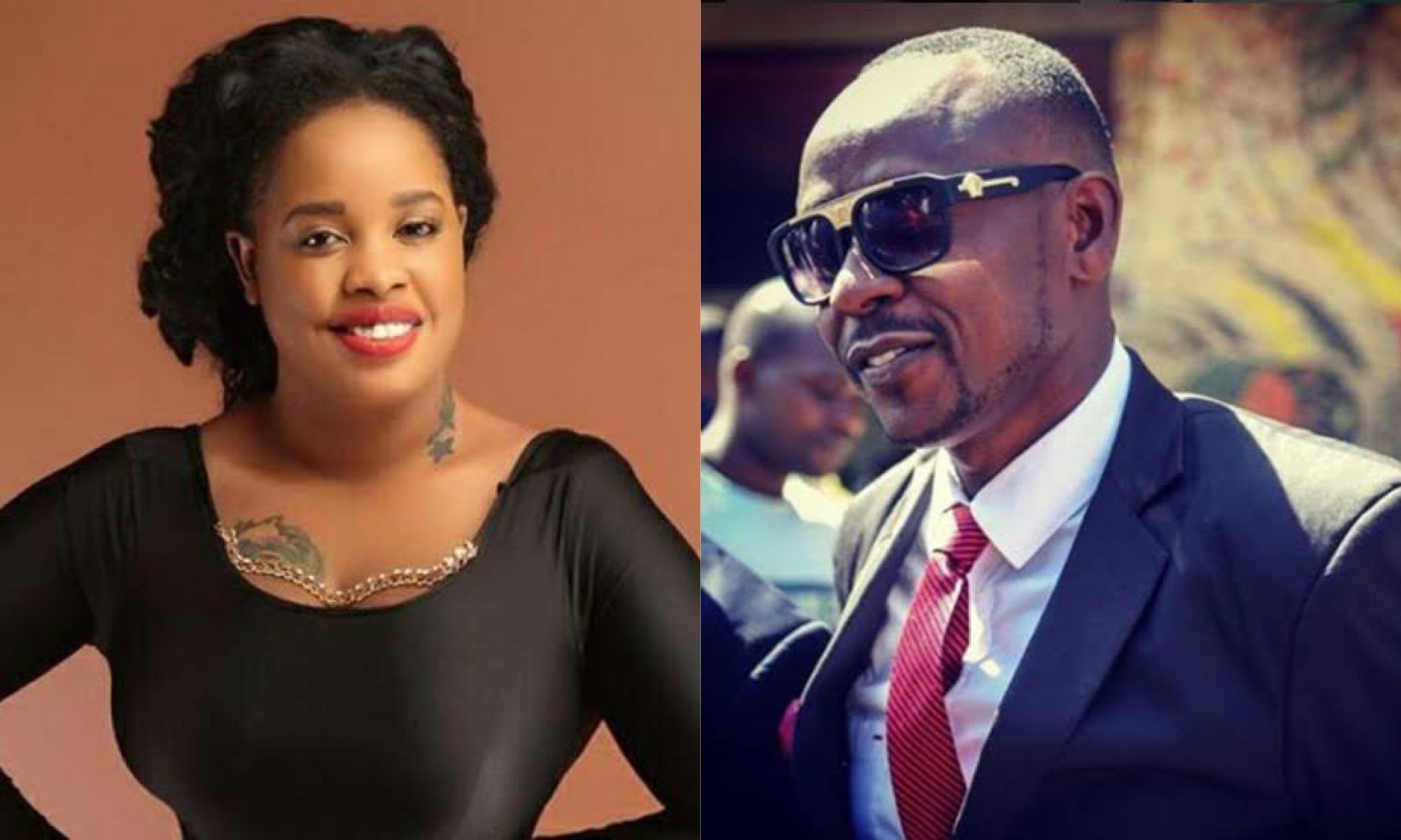 Bridget Achieng held a live session last evening Thursday, 3 December; where she allegedly spoke her truth after being accused of the murder of young 17 year old Shanty. Most believe that she is responsible since was the event organizer; and the security responsible for Shanty’s murder were also hired by her. 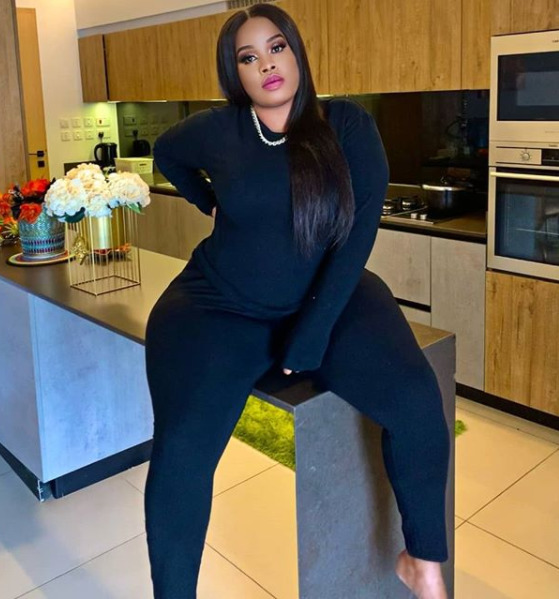 But since the police are currently investigating the security hired for the event; all fans and family can do is hold on for DCI’s report. However the likes of Black Cinderella, Shanty’s parents and Frasha among others continue to seek for justice for Shanty; and his bestfriend who recently committed suicide.

Frasha has not only been mobilizing the youths to get on board but publicly blames the Naifest organizer for not being keen. With Shanty’s story getting too much exposure; Bridget Achieng held a live session where she explained herself.

Also read: “I won’t accept anyone to bring me down” Bridget Achieng

Well, apart from distancing herself from the boy’s death; Bridget claims that her team is also working extra hard to get justice for the young soul.

However when it came to weighing in on Frasha mobilizing the youths ‘against her’ that is where she offended her fans. According to the lady, Frasha has been clout chasing with Shanty’s death now that no one remembers him in the industry. She said;

“Is it because I did not give you a platform to perform at Naifest 2? When last did you even chuck a new song? Do people even remember you as an artist? Why are you leveraging on clout on a baby’s name?”

Bridget Achieng went on to add that it may also be payback for not giving him a platform to perform during Naifest 2. Fans on the other hand feel that the live session was useless and unnecessary; since all she did was bad mouth people.

Fans on the other hand responded by saying;

pickie.e; How does a soul that was killed in such a manner rest in peace 😢surely #justiceforshanty

lis_delique; This woman should just stop talking about this issue and let the law take its course

wanjiruleah76: Whatever the difference or what frasha needed or wanted but a precious life was lost😢so the poor 17 year old boy deserved to be beaten by all those mean looking bouncers? a young life was lost and people must be answerable.

geradsim: Why is this b*** still free as air with murder allegations wakati wengine wetu tunashikwa sababu ya kukosa bra ya mdomo na pua🤔

ealrhouz; So…this hefer will make video clips addressing every other thing but the death of that child?🤷‍♀️ na vile anakaa miwa..