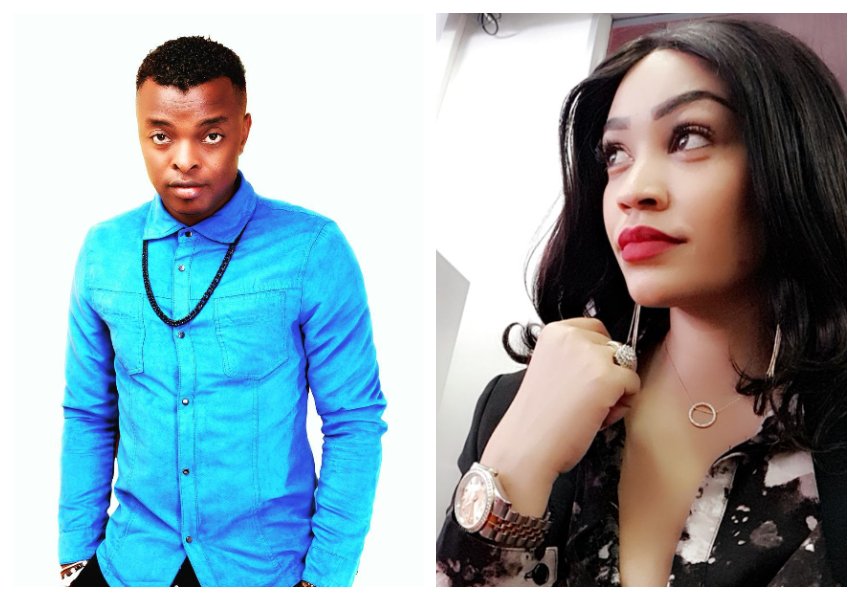 Zari Hassan has finally addressed the possibility of her falling in love with another man. Her explanation comes after Ringtone insisted that he wants to marry her.

Ringtone has been adamant he want Zari to be his wife after she broke up with Diamond. The controversial singer even said he was ready to take 42 cows to Uganda as Zari’s dowry.

The ‘Wacha Iwe’ hit maker recently wrote Zari an open letter. Ringtone tells Zari that he loves her so much just like God loves her.

Am trying to find myself 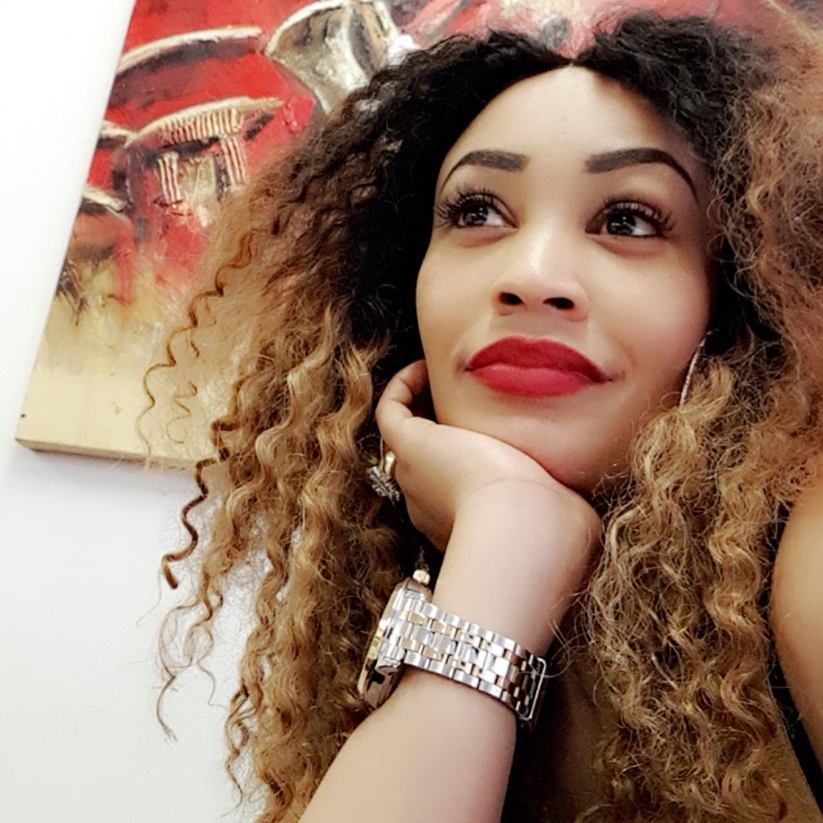 Zari however reveals that she is not interested in getting in a new relationship. Speaking to BBC, the mother of five says she is trying to find herself after breaking up with Diamond.

“No am not looking…. No! Look, love only sweeps you off your feet at unexpected places and unexpected time so you can never say never. Lakini this time saa hivi am trying to find myself because ukiwa kwenye relationship most of the time you will lose yourself as an individual in the relationship. So for me this time is about finding myself. But saa hivi am not looking…. Baba wa watoto wangu (Ivan) amefariki, kukawa nimedate mtu kabla sijamdate Baba Tee (Diamond)…Sasa saa hivi baba Tee katoka tena watoto wanaona kuna mtu mwingine? it’s also traumatizing for them. I think i need to be off the dating scene for a while and just give it time. And before actually nitoe mtu kumweka kwenye public, i really need to make sure it is different. Otherwise for now kabisa my mind is not there,” said Zari Hassan during an interview with BBC.