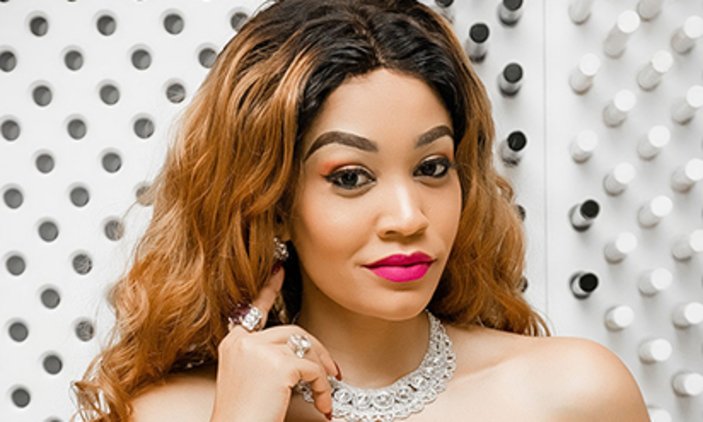 The Ugandan businesswoman got trolled by the blogger after Mange shared a s*x tape describing Zari as one who lived her luxurious lifestyle through peculiar means.

According to Mange, Zari lives a flashy life because she tours several men´s bedrooms for pleasure and a token of money.

However, Zari did not spare her after she termed the entire saga as ¨old news¨.

Previously in an interview, the mother of 5 had revealed that one of her ex-lovers tried blackmailing her with a s*x tape, but she would never bow down:

I’m not ashamed of my past, you don’t plan a sex video to come out.

The time I left Ivan I was dating a person and because it was a long distance relationship thing, we would get on the phone and do whatever we have to do, we were adults and we had our intimate moments.

It came to a point where this person had recorded a session.

It came to a point where I decided to leave the relationship and he blackmailed me that I should pay him.

I said it’s fine, you wanna release this video? It’s fine. You cannot blackmail me for having a relationship with you.

You wanna blackmail me by releasing my sex video that you recorded? It’s fine go ahead and he did.

It’s in the past.

For Zari, Mange was a bit too late in revealing the tape because it was a thing of the past.

Additionally, Mange´s lifestyle too was uncovered after the Boss Lady cited that she is nothing but an escort in the USA, and lives in the ghetto.

According to the wife-to-be, Mange is just out for financial aid because she unfortunately has not risen to the top like the Boss Lady has.

The tape was however brought down after Vanessa Mdee urged the blogger to let it go.