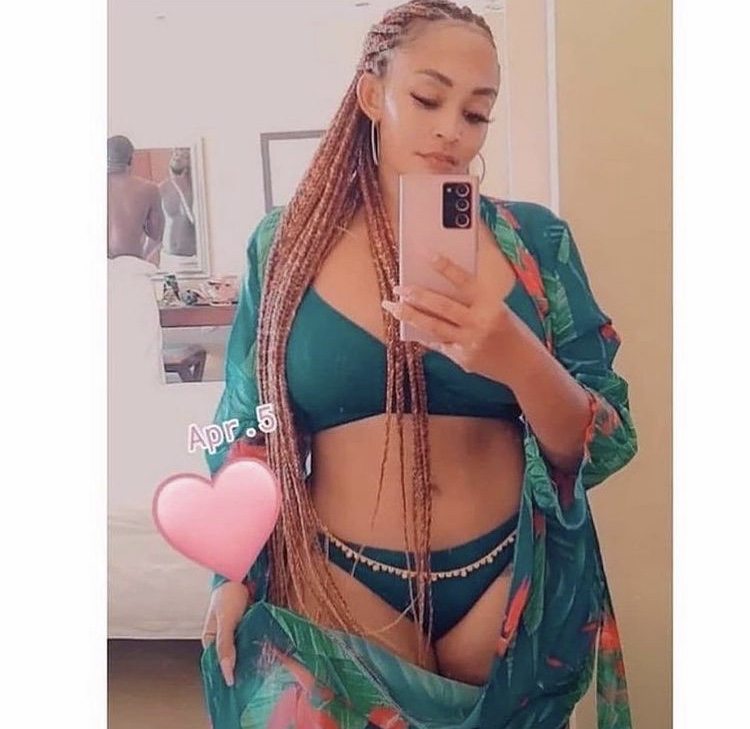 Zari Hassan has been talking about the money and wealth she inherited from Ivan Ssemwanga in a very dismissive way and we have to admit that we are tired of listening to her try to gaslight us and act like she made herself sans Ivan Ssemwanga. The truth is, we all know the truth and we have no issue with her enjoying that wealth but she needs to do so silently.

She recently spoke on the matter and had this to say about the fact that a lot of Ugandans are calling her out for claiming the self-made title when we know better: 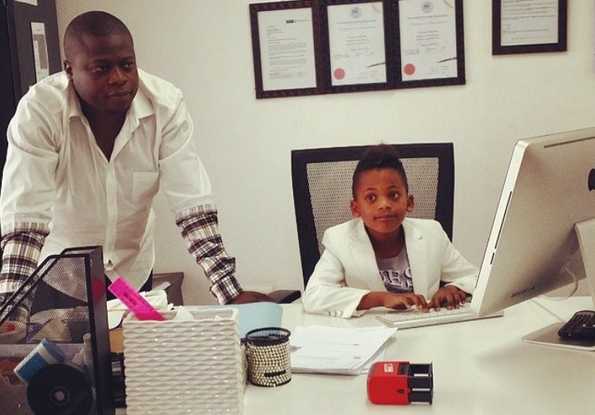 The late Ivan Ssemwanga with his youngest son

But the truth of the matter is that we know the truth. Zari did not start out her life living in the lap of luxury. She was a village girl whose beauty managed to get the attention of men with means, resources and connections. That is how she began her climb to the top of the tax bracket. One of those men was Ivan Ssemwanga.

I will not spend a lot of time speaking about a deceased man (God bless the dead) but he was the brains behind the business empire Zari is currently at the helm of. Actually, she is at the helm of said empire simply as a custodian for her children’s inheritance. 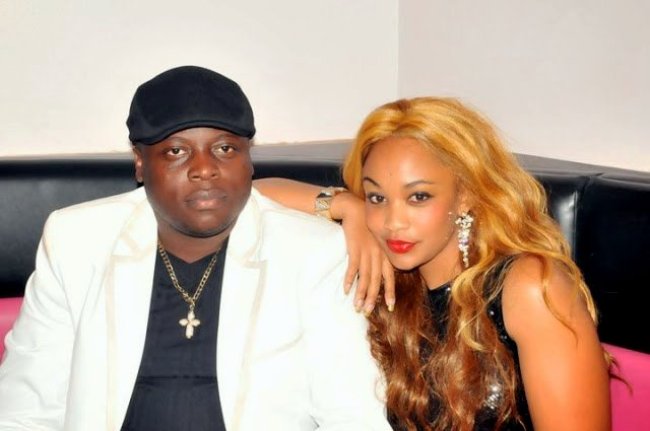 This is actually where we see her brilliance truly begin to shine through. She is running the business in such a way that there is not just a lot for her children to inherit but also for her to have when she eventually is forced to walk away from managing her late ex-husband’s properties and businesses.

Take notes: Zari Hassan explains how most women end up in t***c relationships

So why does she continually try to make us forget the fact that we can put two and two together and realised a long time ago that she only gained the courage to leave Diamond Platnumz after her position as the custodian of Ivan’s wealth in place of his children? 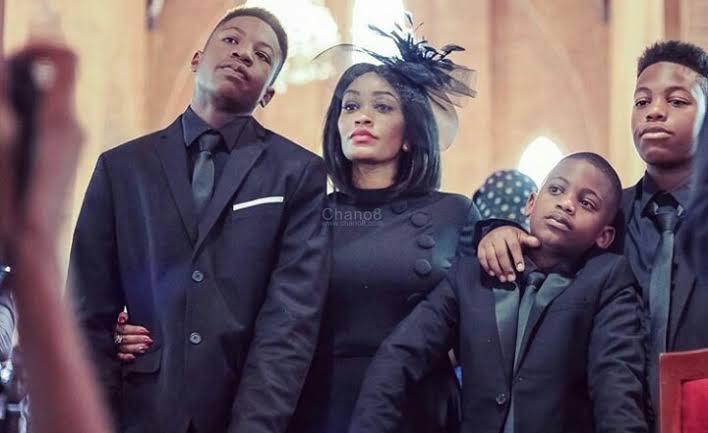 Anyway, what do I know? Perhaps, her cognitive dissonance is only fuelled by the number of people she gets to buy into her delusions of grandeur. So yes, she is a self-made businesswoman who had a hand in all the businesses Ivan Ssemwanga built. And yes, she was a doting mother to her sons while they lived with Ivan who had full custody of the boys and she was an ever-present force that guided his business decisions.